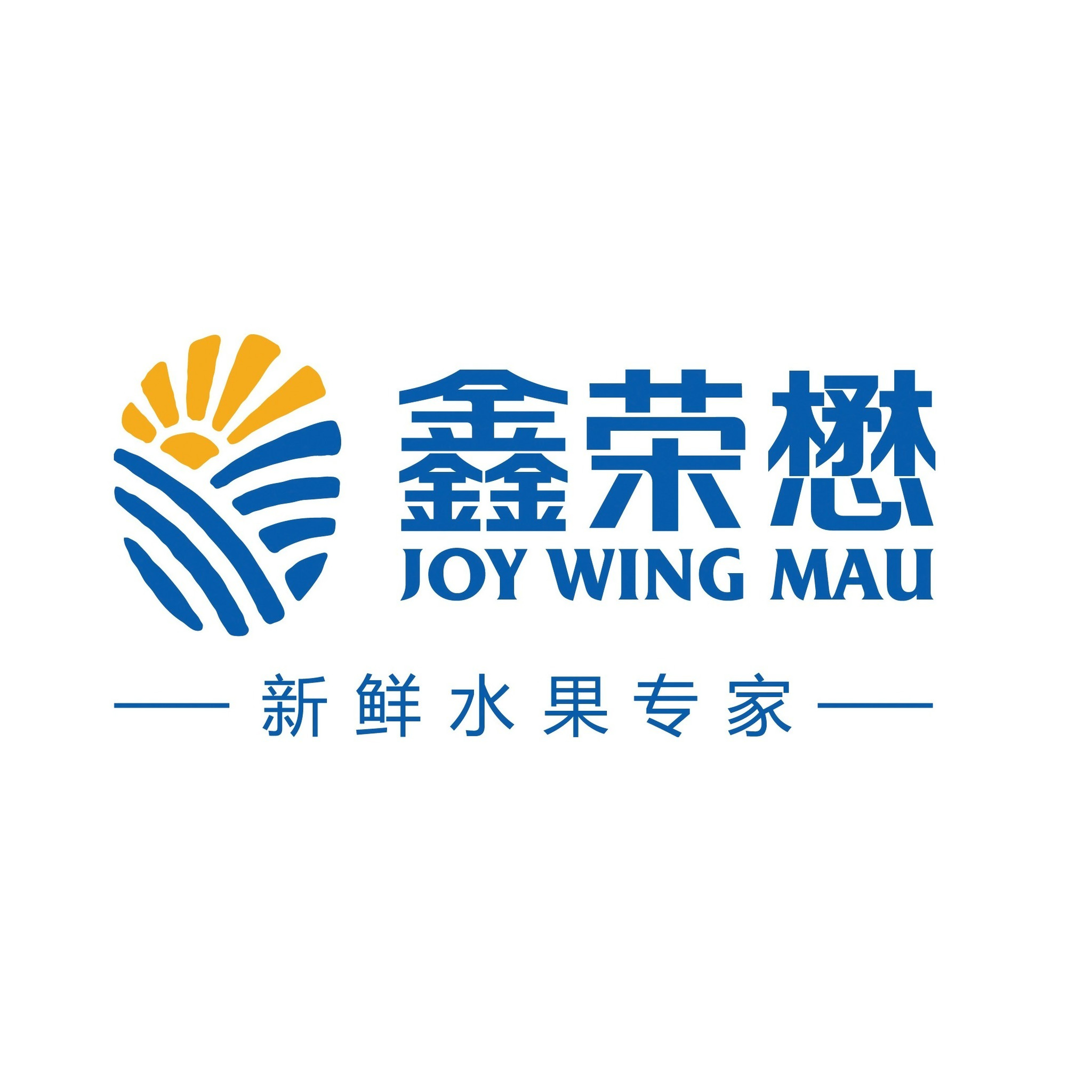 Japanese fruit and vegetable supplier, Farmind Corporation is to take over Joy Wing Mau Asia’s Japanese division. JWM Asia Japan’s turnover last year totalled around US$55 million, supplying a range of fresh produce, chief among which is citrus, which it sources from South Africa, North America, Latin America, and Oceania. The two companies signed a Memorandum of Understanding but have not disclosed the value of the deal. Farmind has announced that it will expand JYM Asia Japan’s portfolio of imported produce, diversify sourcing and strengthen the supply base. Farmind’s range of imported fruit and vegetables includes bananas, avocados, and pineapples, as well as local production.

Category: Uncategorized
Tags: Farmind, Joy Wing Mau, Take-over
We use cookies on our website to give you the most relevant experience by remembering your preferences and repeat visits. By clicking “Accept All”, you consent to the use of ALL the cookies. However, you may visit "Cookie Settings" to provide a controlled consent.
Cookie SettingsAccept All
Manage consent