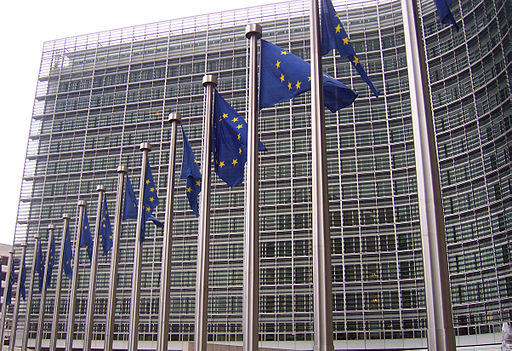 “Enjoy, it’s from Europe”: the new European Commission promotion policy that applies as of today will help the sector’s professionals break into or consolidate international markets and make European consumers more aware of the efforts made by European farmers, according to the commission.

It has promised to make more resources available, to increase the co-financing rate and to cut the red tape for the approval of projects. “This is part of an effort to increase progressively the available EU budget for promotion, from €61 million in 2013 (when the new rules were proposed) to €200 million in 2019,” the commission said in a press release.

The 2016 programme targets a selected list of non-EU countries where there is the highest potential for growth in particular to the sectors experiencing a particularly difficult market situation, like dairy and pig meat. Of the total amount, €30 million were specifically earmarked in the support package unveiled by Commissioner Hogan early September to support promotion measures in these two sectors.

The BLSA will receive €142,480 from the Commission to promote fresh fruit and vegetables. It was funded as part of the last tranche of promotional programmes to be approved under the system established by EU Regulation 3/2008. From today (December 1, 2015) the new rules introduced by Regulation 1144/2014 will see a wider range of products and organisations eligible for funding.

For more information on “Enjoy, it’s from Europe“: http://ec.europa.eu/agriculture/promotion/policy/index_en.htm

Category: Uncategorized
Tags: EU policy, European Commission, farm products, marketing, promotions
We use cookies on our website to give you the most relevant experience by remembering your preferences and repeat visits. By clicking “Accept All”, you consent to the use of ALL the cookies. However, you may visit "Cookie Settings" to provide a controlled consent.
Cookie SettingsAccept All
Manage consent