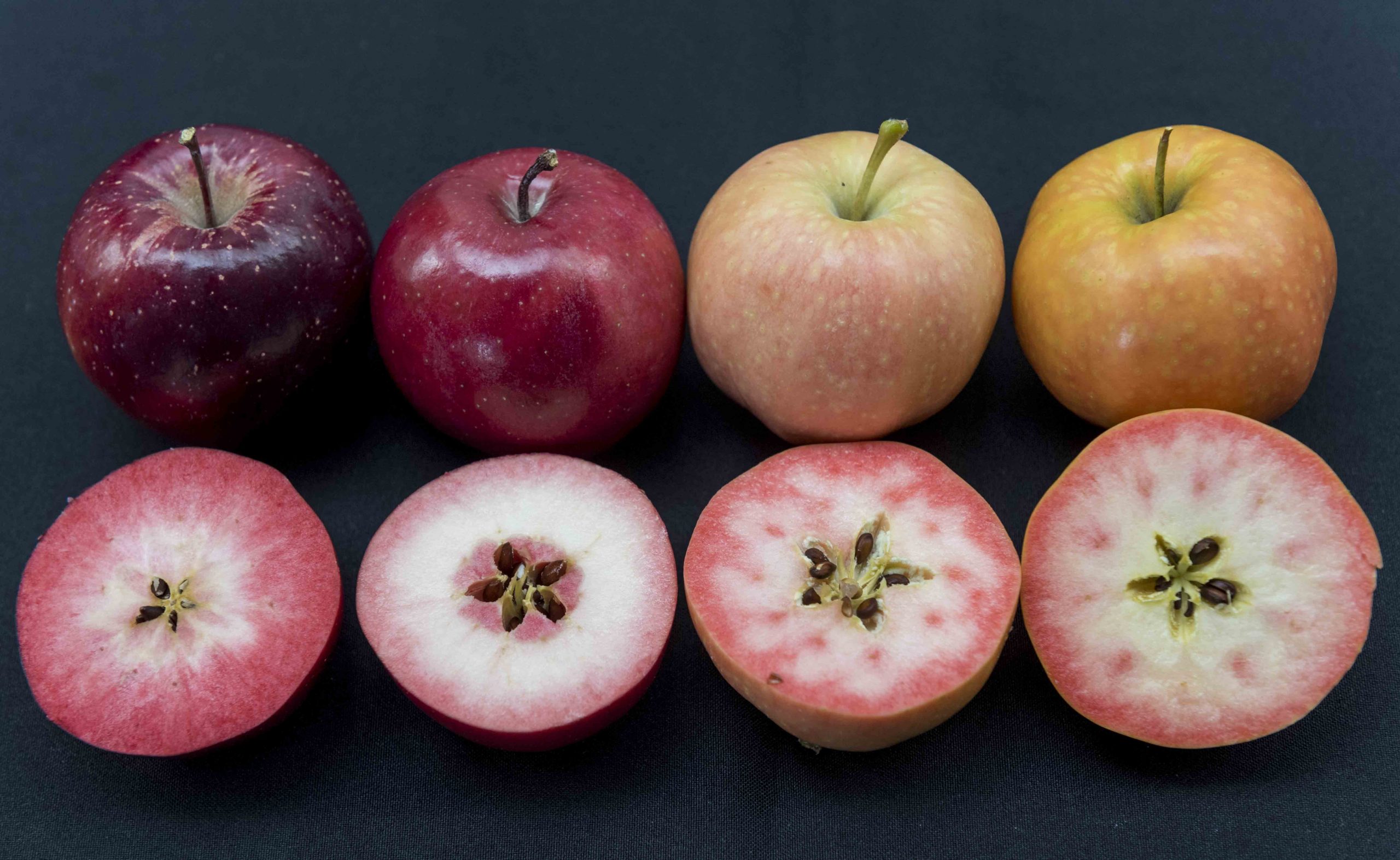 The consortium – which brings together 14 of the biggest apple producers from 5 continents – was set up in 2012 to develop a range of red-fleshed apples with superior taste and a unique appearance that appeals to consumers worldwide.

The three red-fleshed apple varieties marking its market debut include one with yellow skin, one with orange skin and another with red skin.

It said it is developing a unique brand and marketing strategy to support sales of the range worldwide.

Ifored chairman Bruno Essner said excellent results are being obtained with natural breeding techniques. The three new varieties have great potential thanks to their outstanding flavour and diversified skin colour.

“There are more cultivars already in the advanced test phase, so we can keep marketing exciting new apples to delight consumers in the future,” he said.

The Ifored partners will handle the production and marketing of the varieties developed on their respective markets. At present, total potential output of Ifored partners is 3 million tons on 55,000 ha across 13 countries.

The varieties are the property of French company IFO (International Fruit Obtention), which has a wide range of third- and fourth-generation red-fleshed varieties, the outcome of more than 20 years of research.

The three new red-fleshed apple varieties launched at Fruit Attraction are from the IFO conventional breeding program and have the following characteristics: 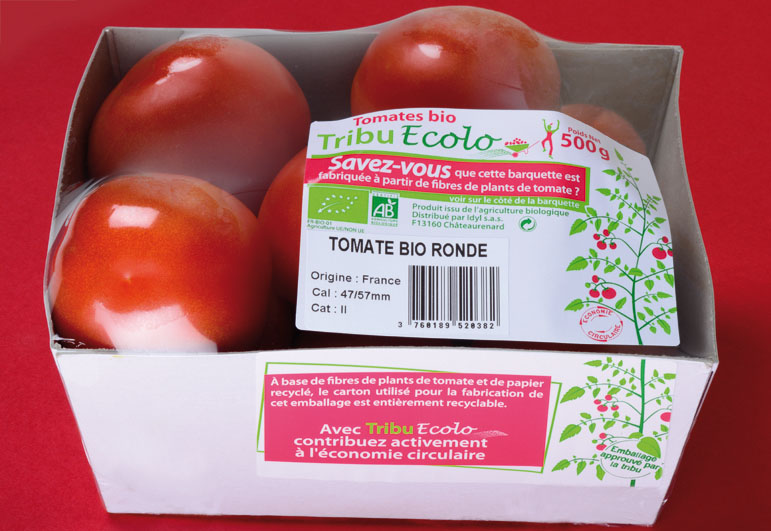 Producing organic, consuming organic, inventing solutions for the climate and recycling to protect the environment – welcome to Tribu Ecolo’s world.

Tribu Ecolo is a partnership between idyl and nature – the brand that combines economy and ecology.

Nothing is lost in nature, everything is transformed. idyl thus draws inspiration from nature and packs its Tribu Ecolo brand tomatoes in cardboard punnets made from recycled tomato plants fibers, demonstrating its commitment to producing and packing in ways that limit the waste of natural resources.

After harvest, the stems and leaves of tomato plants are collected and crushed. The fibre obtained is then mixed with recycled paper fibre in order to make cardboard. As the paper itself is originally made with wood fibre, the use of green waste such as that from tomato plants contributes to a reduction in deforestation. And this new ecological packaging is itself 100% recyclable.

idyl is committed to responding to the wishes of organic consumers and producers who want to see progress in the area of environmental conservation.

idyl at Fruit Attraction: stand 5B01 Category: Uncategorized
Tags: FA16, France, idyl, organic produce, Tribu Ecolo
We use cookies on our website to give you the most relevant experience by remembering your preferences and repeat visits. By clicking “Accept All”, you consent to the use of ALL the cookies. However, you may visit "Cookie Settings" to provide a controlled consent.
Cookie SettingsAccept All
Manage consent