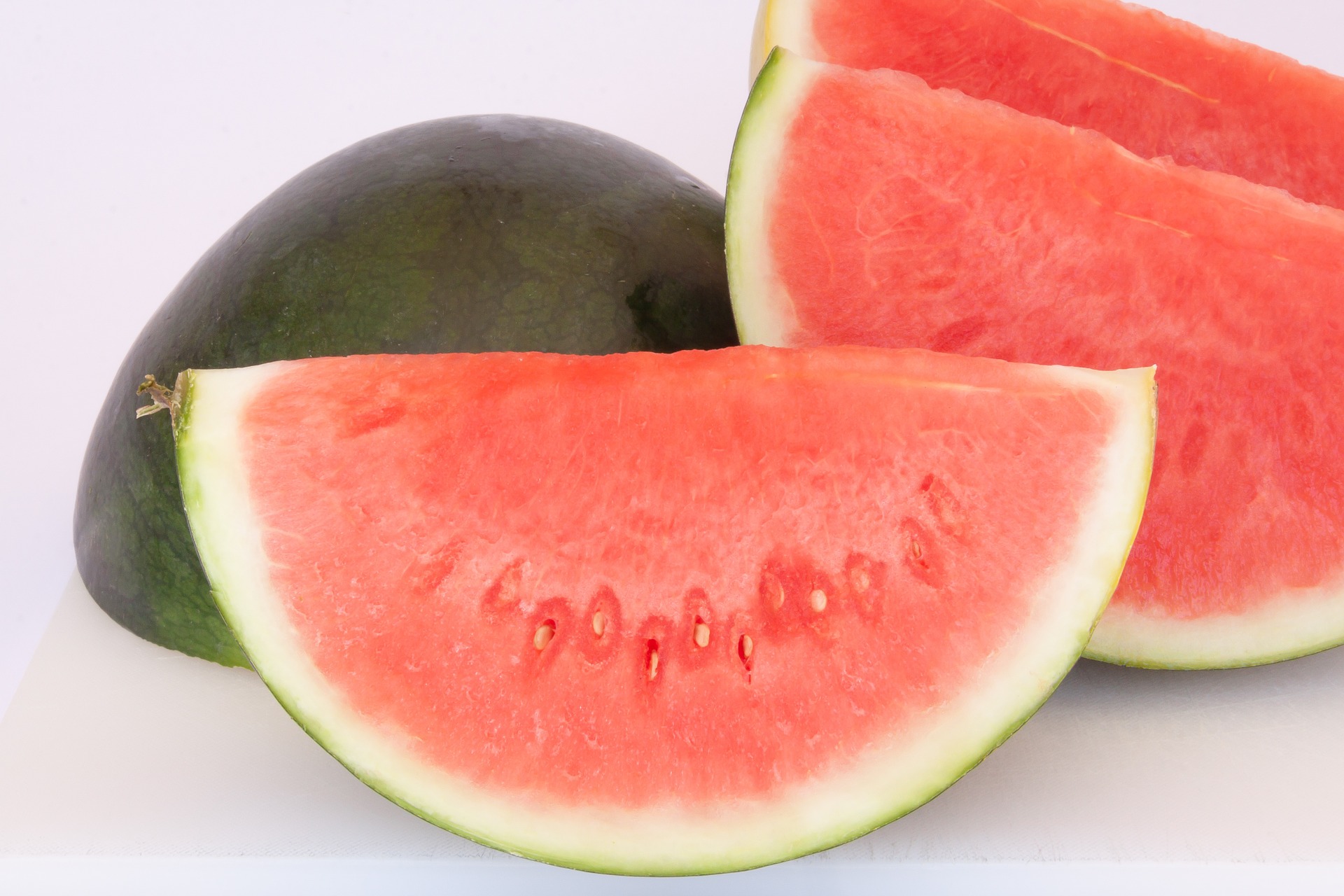 Total melon imports within the European Union, including watermelon and papayas, last year reached a value of €1 billion and a volume of 1.7 million tons

The value of watermelon imports in the EU last year – €485.78 million – was almost equal to the €489.93 million total for imports of all other melon types combined. But the 1.09 million ton volume of watermelons imported was almost double that of the 599,339 tons total for all other other melons, revealing a considerable difference in value. While overall the melon trade remains mostly within the EU, for watermelons it is more mixed, with imports and exports to non-EU countries as well. In 2015, the perfect combination of weather, supply and consumption occurred in June and July, keeping prices and sales volumes high.

The market is becoming more EU-focused

Compared to 2014, European melon production and imports were lower in 2015, which allowed for a quite stable market and a slight rise in prices. Companies have released many innovations in the melon category, such as seedless or mini-varieties, packaging and in ready-to-eat products. Such innovations are important for the European market. The most important drivers for melons consumption are taste and convenience. According to a CBI (Confederation of British Industry) report, the EU imported 1.2 million tons of watermelons and 1 million tons of other melon varieties in 2014.

Within the EU, Spain is by far the largest melon exporter (especially watermelon), followed by Greece and Italy. France and Italy specialise in other melon varieties. However, every year extra-EU supplies from developing countries are increasing, especially from Costa Rica, Morocco, Brazil, Panama and Turkey. While most of the EU’s melons are sourced and sold within the EU, those from non-EU countries traded at higher prices in 2015. This is illustrated by the fact that imports from outside the EU represented 37% of the volume of melon sales in the EU yet a higher 49% of the value.

Intra-EU imports of melons reached 599,339 tons in 2015 for a total value of €489.94 million. The main melon importers within the EU are Germany and France, for respective values of €106.8 million and €102.47 million. Extra-EU imports totalled 330,060 tons. The vast bulk of trade in melons take place over 3-4 months, with the peak period starting in late May and the last big volume of imports in September.

Watermelon image thanks to stux via Pixabay (CC0 Public Domain)

Category: Uncategorized
Tags: cantaloupe, European fruit trade, melon, SM, watermelon
We use cookies on our website to give you the most relevant experience by remembering your preferences and repeat visits. By clicking “Accept All”, you consent to the use of ALL the cookies. However, you may visit "Cookie Settings" to provide a controlled consent.
Cookie SettingsAccept All
Manage consent