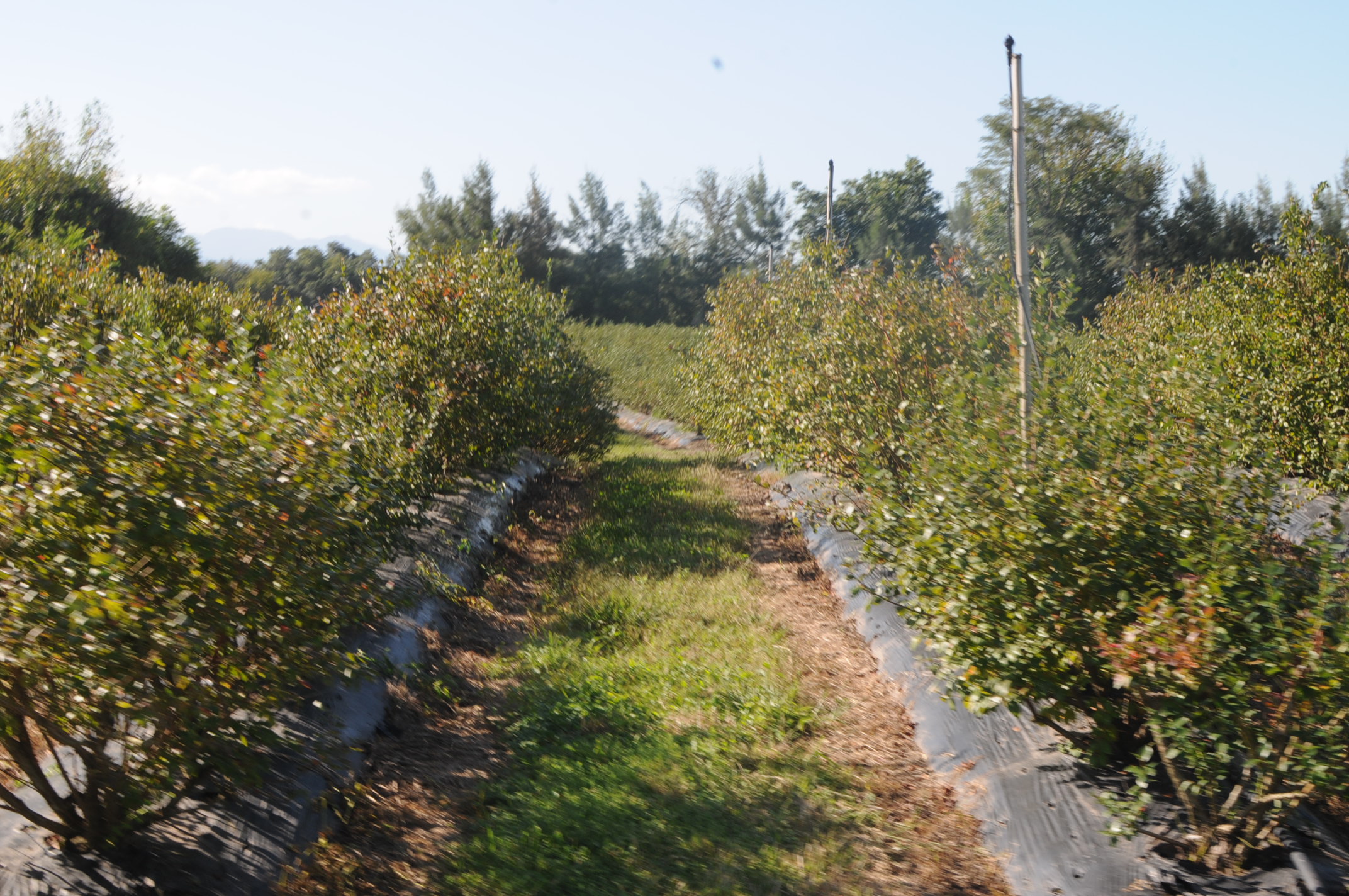 The late spring frosts are the main focus of attention of Argentine producers; however, nobody expected such a low start of the 2015 season. In addition, the El Niño threat is still dormant, since the forecast is for a rainy season.
The Argentine Blueberries Committee (ABC) therefore doubts that the auspicious estimates of week 37 will be fulfilled; in fact, everything points to a 12% decrease in fruit volume on 2014, which would mean a total of around 14,500 tons for Argentina.
Nonetheless, production is expected to resume its normal rhythm as of week 43/44, bringing a breath of fresh air to Argentine blueberries producers and exporters.

During 2014, Early Crop exported around 1,400 tons of Fresh Blueberries and around 600 tons of IQF blueberries (frozen), a significant increase on the 2013 season. With about 450 ha of its own production, located in the best agro-ecological Argentinian regions for the development of this crop, this year it expects a volume of about 1,800-2,000 tons for fresh and 700 for IQF and by 2018 to reach about 3,000 and 1,000 tons respectively.
The commitment of supplying the unattended demand during the Northern Hemisphere counter-season, together with state-of-the-art technology, resulted in a significant 30-40% productive annual growth.
Around 60% of the production is marketed in the US. New strategic commercial partnerships in the UK (24% of exports) as well as in Northern European markets, together with a consolidation of its own organic production (60%) enabled the company to maximise results.
Manuela Leyba highlights the fact that, “airfreight costs definitely raise the price of the end product, causing restrictions when evaluating new destinations.”
Strictly committed to quality and sustainability, Early crop aims to create economic and social environmental value throughout its management, following international quality and production standards. “Fair trade is part of our mission. We aim at improving the wellbeing of our people and local community,” Leyba said.

Category: Uncategorized
Tags: Argentina, Berries, blueberries, Early Crop
We use cookies on our website to give you the most relevant experience by remembering your preferences and repeat visits. By clicking “Accept All”, you consent to the use of ALL the cookies. However, you may visit "Cookie Settings" to provide a controlled consent.
Cookie SettingsAccept All
Manage consent