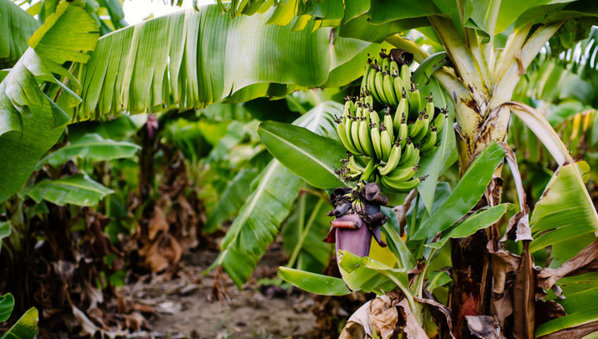 Two Colombian banana production areas have been quarantined after an outbreak of the Fusarium Wilt Tropical Race IV (TR4) disease, which threatens the world’s bananas. The news has put neighbouring countries are on high alert. The announcement comes after several weeks of speculations among the sector but silence from the Colombian Agricultural Institute (ICA).

A national contingency is now in place that involves a quarantine of four farm blocks covering 150 hectares in the department of La Guajira, in the northeast of Colombia, near the border with Venezuela. There are new control points and tightened biosecurity control measures at points of exit.

Plant material has been sent to the Netherlands for laboratory testing, and results are expected in August. If the results turn out to be positive, this will represent a major threat to one of Latin America’s main industries. Ecuador has implemented its own contingency plan and strengthened biocontrol security at points of entry to the country. The International Organisation for Regional Plant and Animal Health (Oirsa) has urged all of its members to strengthen controls at borders, ports and airports.

The two infected farms are Eva Norte and Don Marce, the second of which supplies Dole with organic bananas. 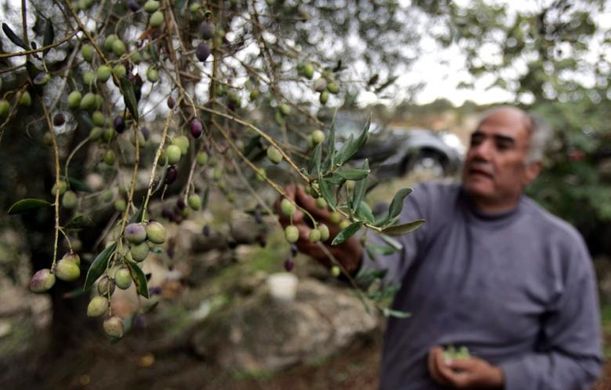 The municipal council of Castro del Rio has asked the Spanish government to restrict olive tree imports from Morocco due to the “serious” phytosanitary threat they represent. For several years now, Morocco’s olive trees have been affected by the Xylella bacterium and Spanish producers are not satisfied with the Moroccan authorities’ response.
This phytopathogenic bacterium is already wreaking havoc across Italy, Corsica and Spain and affects more than 350 plant species, including olive, plum and almond. No effective treatment is currently available other than the destruction of infected plantations.
In early 2017, the National Food Safety Authority (ONSSA) stated that the xylella fastidiosa represents “a potential danger for Morocco” even if the kingdom is “free of the bacteria.” According to the report, the host plants of the bacterium cover over 114 000 ha of citrus, 947 000 ha of olive and 160 000 ha of almond tree.

Category: Uncategorized
Tags: Disease, Morocco, Olive trees, Spain, Xylella fastidiosa
We use cookies on our website to give you the most relevant experience by remembering your preferences and repeat visits. By clicking “Accept All”, you consent to the use of ALL the cookies. However, you may visit "Cookie Settings" to provide a controlled consent.
Cookie SettingsAccept All
Manage consent