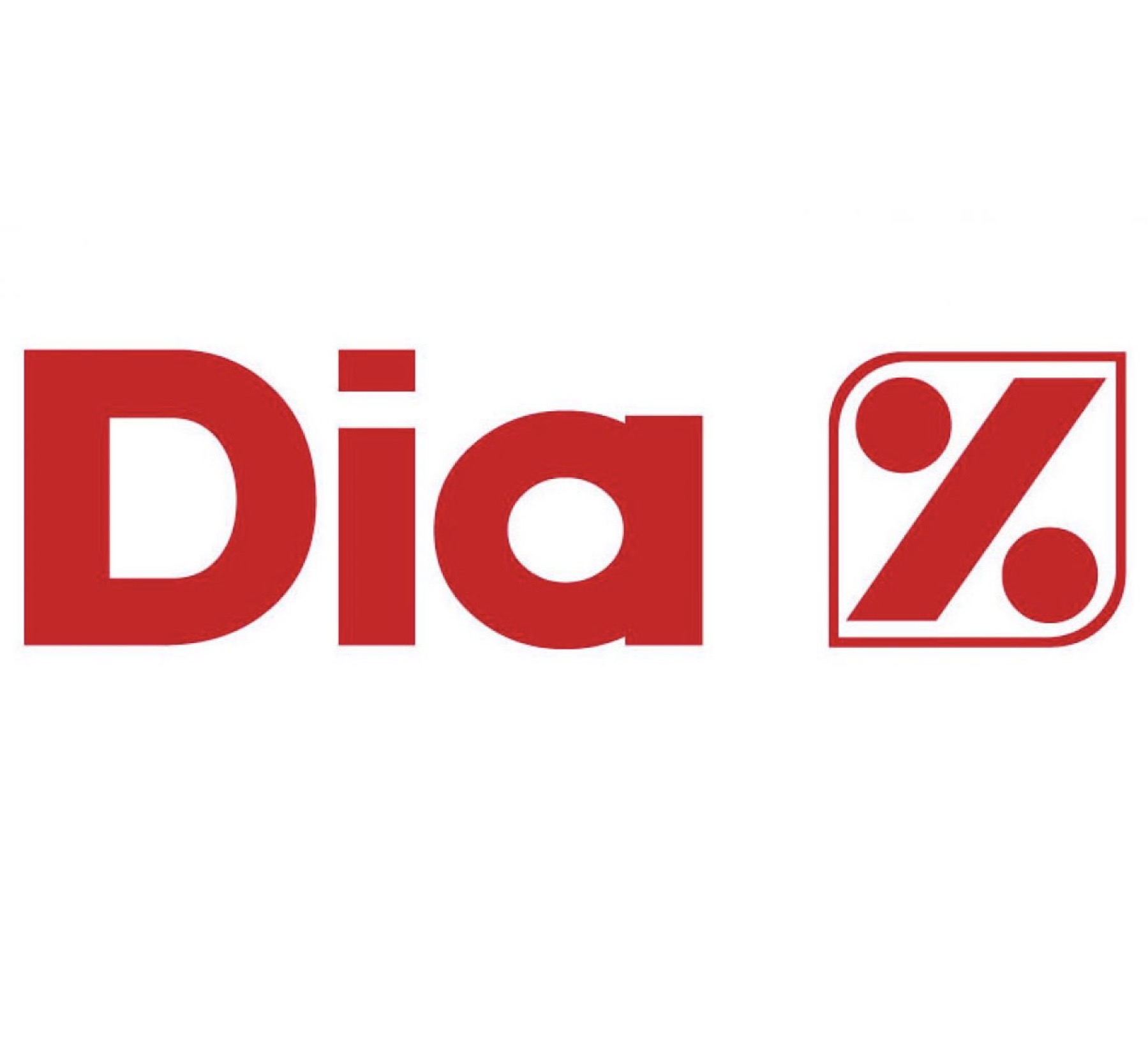 Spanish retailer DIA recorded a 7.6% rise in like-for-like sales in Spain in the third quarter, thanks to an enhanced offer and updated franchise model. According to European Supermarket Magazine, DIA also posted like-for-like sales rises in Portugal (+1.1%) and Brazil (+17.5%), while in Argentina, sales were down 3.5% in the quarter.

Executive chairman, Stephan DuCharme, said, “DIA continued its positive trajectory in the third quarter and for the year to date, thanks to ongoing transformation efforts centred on delivering an enhanced fresh offer to customers. Lower international tourism levels during the peak holiday season, which was visible in store traffic, did not have a material impact on our year to date performance in Spain and Portugal as we maintained higher average basket size and continued our push to become the go-to proximity offer.”

DIA’s Spanish business recorded sales of €1.1 billon in the period, despite having 8% fewer stores in the period, and dealing with negative seasonal effects. The retailer attributed the growth to improved assortment and store layouts, while a new franchise model has been rolled out in over 700 stores.

A similar strategy has been applied in Portugal, where sales were up to €156.6 million in the third quarter.

“We are encouraged by the positive sales performance in Latin America with both markets delivering strong net sales performance on a local currency basis. In particular, Brazil continues to benefit from improved supply chain and store operations as well as the rollout of a new commercial strategy. Argentina’s performance remains resilient despite the continued challenging macroeconomic environment,” said DuCharme. 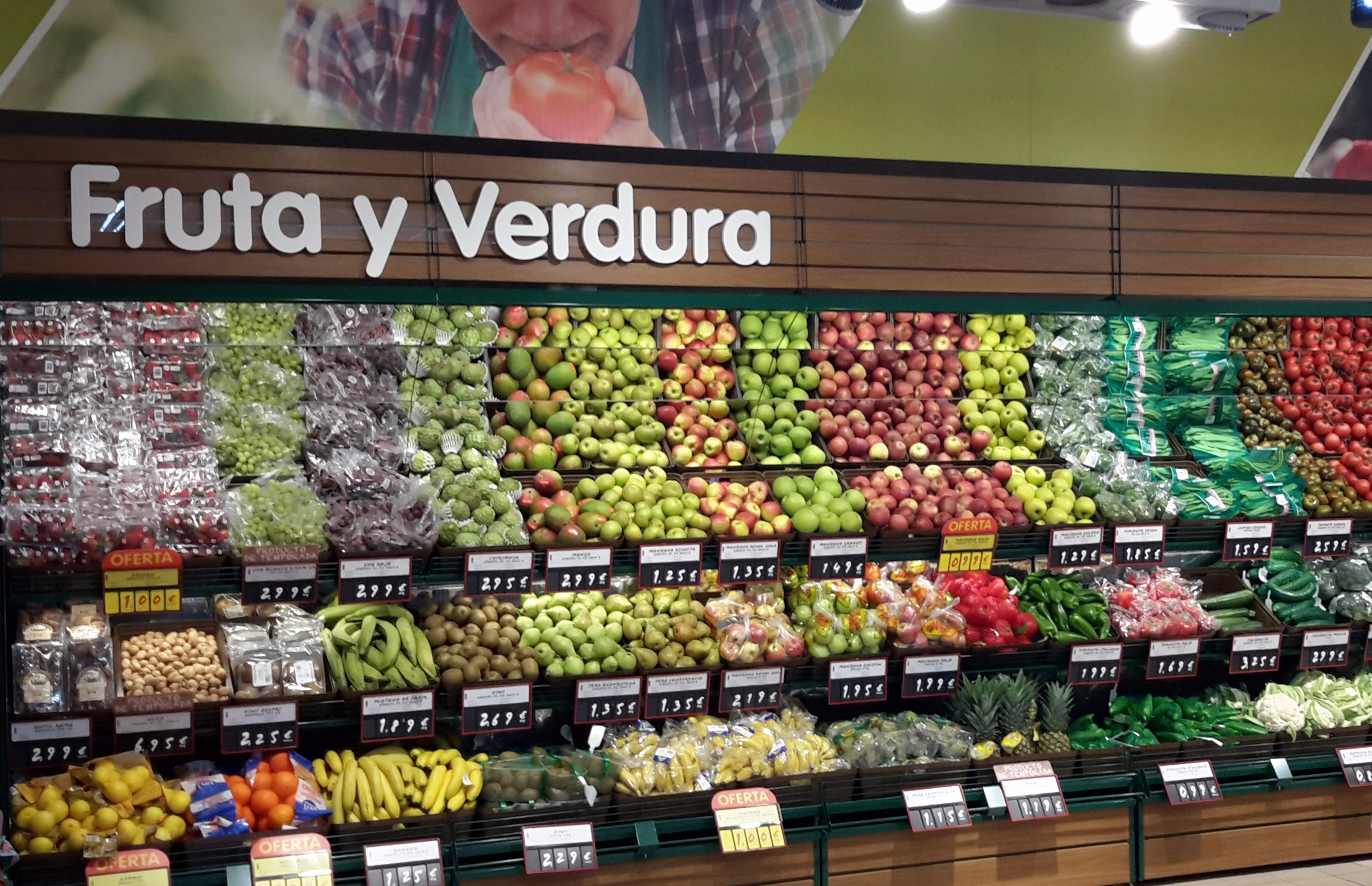 DIA has expanded its online shopping business with the launch of an online platform in Barcelona,

In a press release, DIA said that having rolled out this experience in Madrid and Málaga, it is now making its online business available to reach a potential 4 million consumers in Barcelona.

“DIA’s online shop, which includes a range that is not available in certain high street stores, has become the cheapest establishment in the entire company, thanks to its aggressive rates and promotional discounts.,” it said.

Delivery will be made from 7 DIA shops, where the number of staff has been increased, with a total of 14 new hires, and is free for orders over €50. If the order is made before midday, it can be delivered that same day, and an SMS is sent to customers 20 minutes prior to delivery.

Category: Uncategorized
Tags: DIA, e-commerce, e-grocery, online sales
We use cookies on our website to give you the most relevant experience by remembering your preferences and repeat visits. By clicking “Accept All”, you consent to the use of ALL the cookies. However, you may visit "Cookie Settings" to provide a controlled consent.
Cookie SettingsAccept All
Manage consent