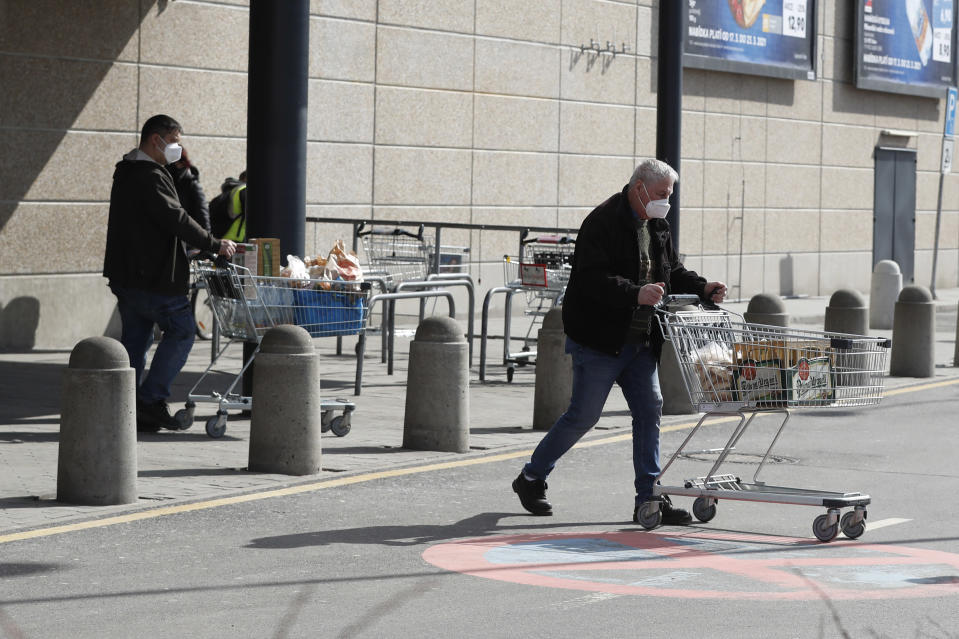 Parliament’s lower house approved a Senate version of a Food Act bill that included an amendment abolishing quotas, which had been placed in the legislation when lawmakers first voted in January. The overall bill is aimed at preventing double standards in food, an issue that some formerly communist eastern members of the European Union have pursued for years, contending that inferior food products unwanted by consumers in richer Western EU states were being sold in poorer Eastern markets.

Most lawmakers voted to remove the quotas on Tuesday after backlash from other European Union members. Czech Prime Minister Andrej Babis also voiced opposition after its surprise passage in January. One of the Czech Republic’s largest food producers is Agrofert, a conglomerate that includes farming, chemicals, food processing and media firms that was owned by Babis until he placed it into trust funds in 2017.

The quotas would have forced shops larger than 400 square metres to offer at least 55% of items that can be locally produced, like fruit, vegetables, milk or meat. The quotas’ rejection was welcomed by business groups like the Czech Confederation of Commerce, which had argued it would work against competitiveness in shops.

Opponents also argued they would give windfall profits to large domestic producers, raise prices, cause shortages and violate EU internal market rules, which could lead to sanctions. The Commission said in January local restrictions were counterproductive to the free movement of goods that ensures food security. 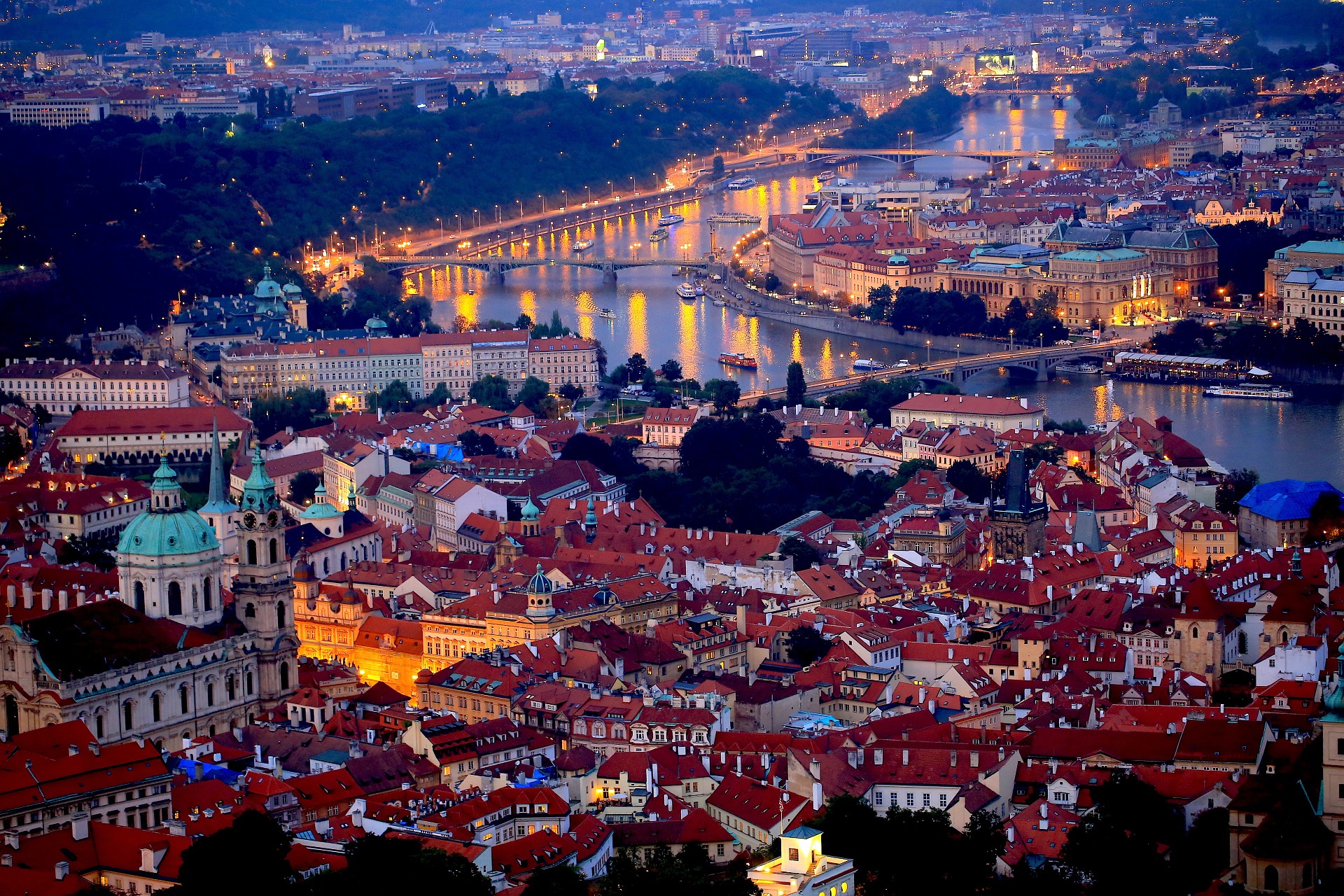