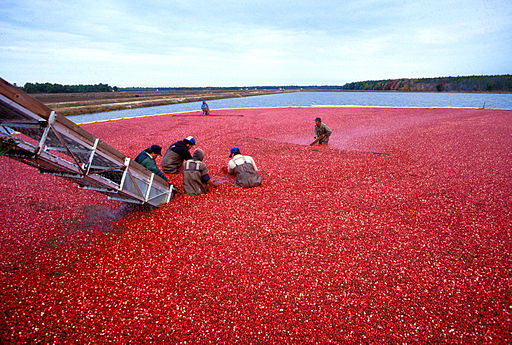 The United States cranberry crop this year is forecast to come in at 8.41 million barrels, up slightly from 2014, but below that of 2013, according to the USDA National Agricultural Statistics Service (NASS).

In a publication on August 13, NASS said many growers in Wisconsin reported damage due to cold winter temperatures but even so, most had reported a normal to slightly better than normal season so far.

In Massachusetts, grower comments were mixed. “Some growers were optimistic, some were repairing bogs, and others reported problems with insects. Oregon and Washington producers expect 2015 to be a good year due to favorable weather conditions,” NASS said.

Category: Uncategorized
Tags: Berries, cranberries, NASS
We use cookies on our website to give you the most relevant experience by remembering your preferences and repeat visits. By clicking “Accept All”, you consent to the use of ALL the cookies. However, you may visit "Cookie Settings" to provide a controlled consent.
Cookie SettingsAccept All
Manage consent