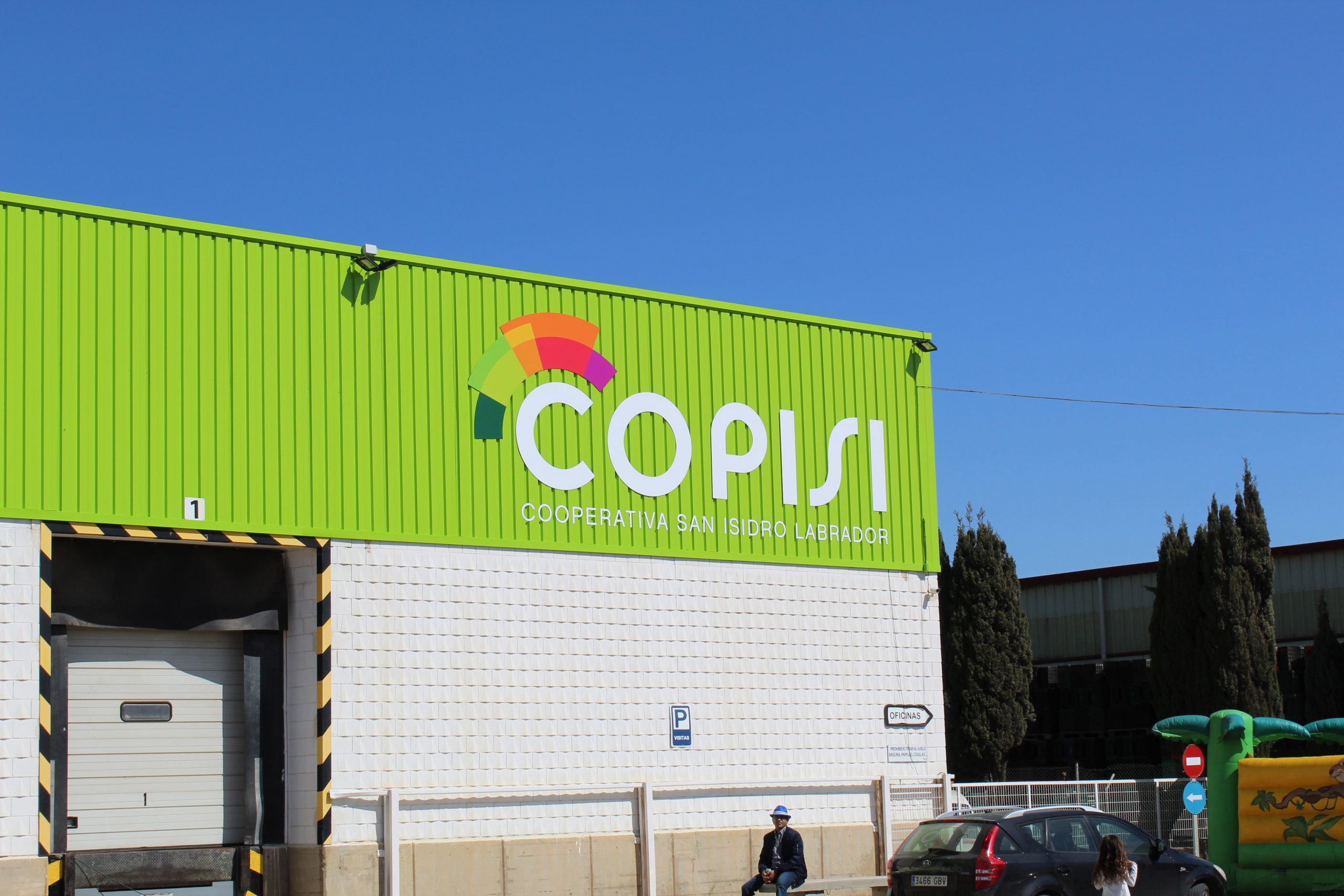 The newly elected president highlighted the need to “continue to improve and grow as in recent years, now within UNICA.” Cecilio Sánchez knows the cooperative and its partners in depth and has made it his main objective “not to disappoint them”. Among the novelties of this new COPISI Governing Council is the entry of two women, Belén López Pozo and Rosi García Ferrer; the latter, as vice-president, will also be present on the Governing Council of the second-grade cooperative, UNICA.

Rosi García Ferrer received broad support for her candidacy from the partners. “I stood in order to make an example and encourage more women. I am going to bring a new vision, a new point of view. I have been a member for many years and in COPISI, there are many other colleagues who are members, but they do not dare to take the step and assume positions of responsibility. I hope that from now on that will change.” 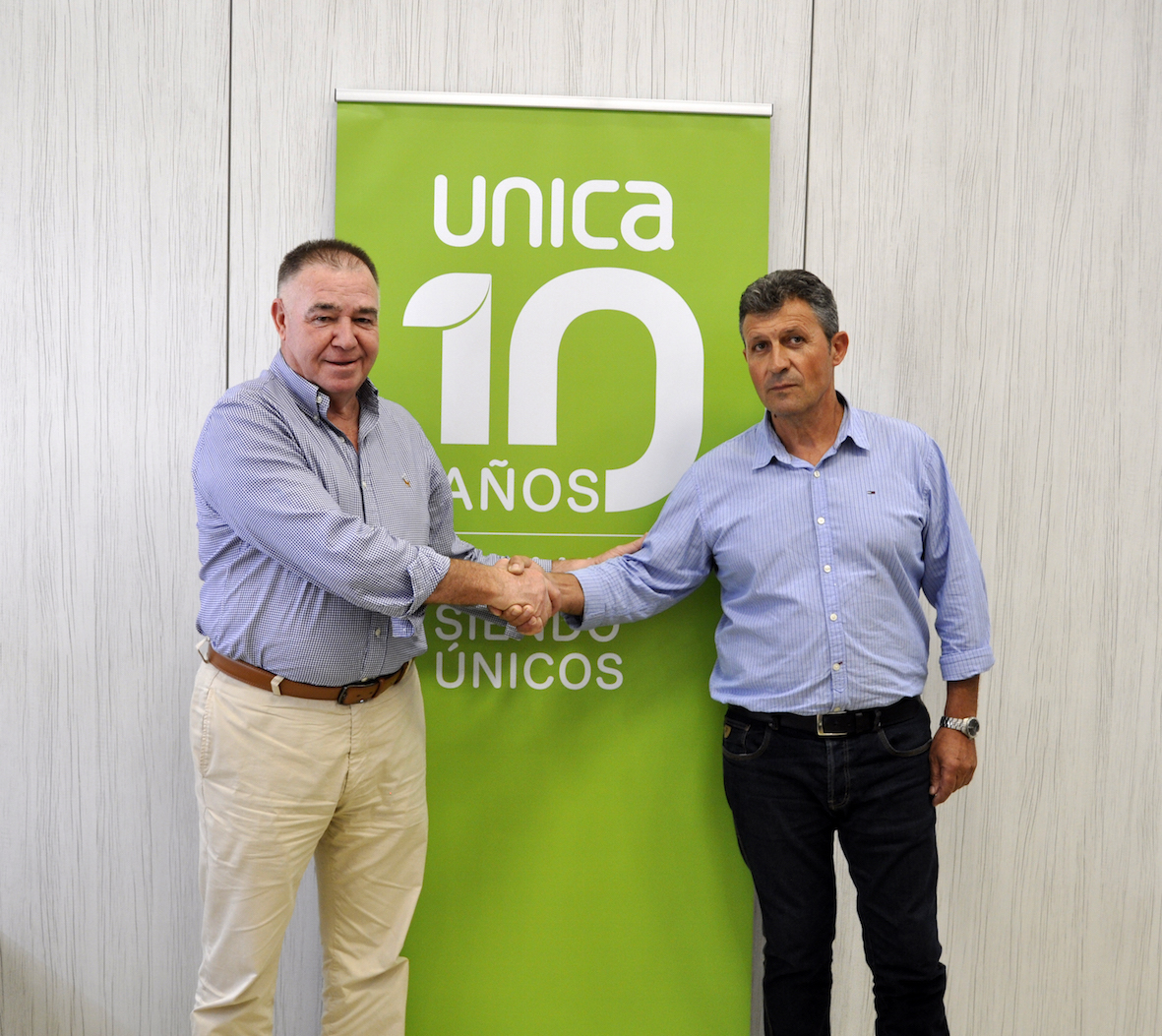 The group maintains its position as the largest agro-food company in Almeria and the largest horticultural exporter in Spain, with an expected turnover of €550 million.

UNICA expects to reach 500 million kilos in the next campaign and consolidate its position as the leading agro-food company in Almería, following the incorporation of Copisi (Cooperativa San Isidro Labrador S.C.A.), approved by the assembly on July 4. Copisi’s production volume exceeds 30 million kilos and its main products are California pepper, Almeria cucumber and, to a lesser extent, aubergine and watermelon, among others. Copisi will add volumes to UNICA in some of the products in its catalogue for which there is greatest demand.

Turnover for the next campaign is expected to reach €550 million, which includes the services offered by the cooperatives.

For UNICA, this season will close with an estimated increase of 34% and, next year’s growth is also expected to be around 30%, thanks to the latest additions, which besides Copisi, include: Coopaman (a second-degree cooperative specialised in garlic and European leader in the production of purple garlic, with a total commercialised volume of 20 million kilos), Sunaran (dedicated to production and marketing of citrus in the Guadalquivir Valley, with a production of 50 million kilos).

Copisi, based in El Ejido, is one of the longest-running cooperatives in Almeria. At present, it has 160 members, 300 hectares of crops and more than 700 workers divided into the areas of production, processing, marketing and management.

The Copisi cooperative is of family origin and has maintained great stability since its founding in the 1970s. For Copisi, the annexation to UNICA represents a qualitative leap to reach new clients that have a winning strategy in the market and with which Unica works jointly.

“Just as we joined together in cooperatives fifty years ago, now we are joining a second-tier cooperative. We have fewer intermediaries, we make more volumes and our clients count on us,” said president of Copisi, Rosendo Pozo. “The new generations are less conformist and want to have access to all the news that is coming to market. Rather than innovate, we have opted to concentrate volume. With this operation, we have more possibilities to innovate with UNICA, with new varieties, organics and everything that the market demands.”

For the president of UNICA, José Martínez Portero, this is a very important step: “We have now added more greenhouse product than we already had. This is a true concentration of supply, which is why UNICA was founded. Removing operators from the market is good for farmers and that is why we have to fight for it.”.

Category: Uncategorized
Tags: Almeria, Copisi, Unica Group
We use cookies on our website to give you the most relevant experience by remembering your preferences and repeat visits. By clicking “Accept All”, you consent to the use of ALL the cookies. However, you may visit "Cookie Settings" to provide a controlled consent.
Cookie SettingsAccept All
Manage consent