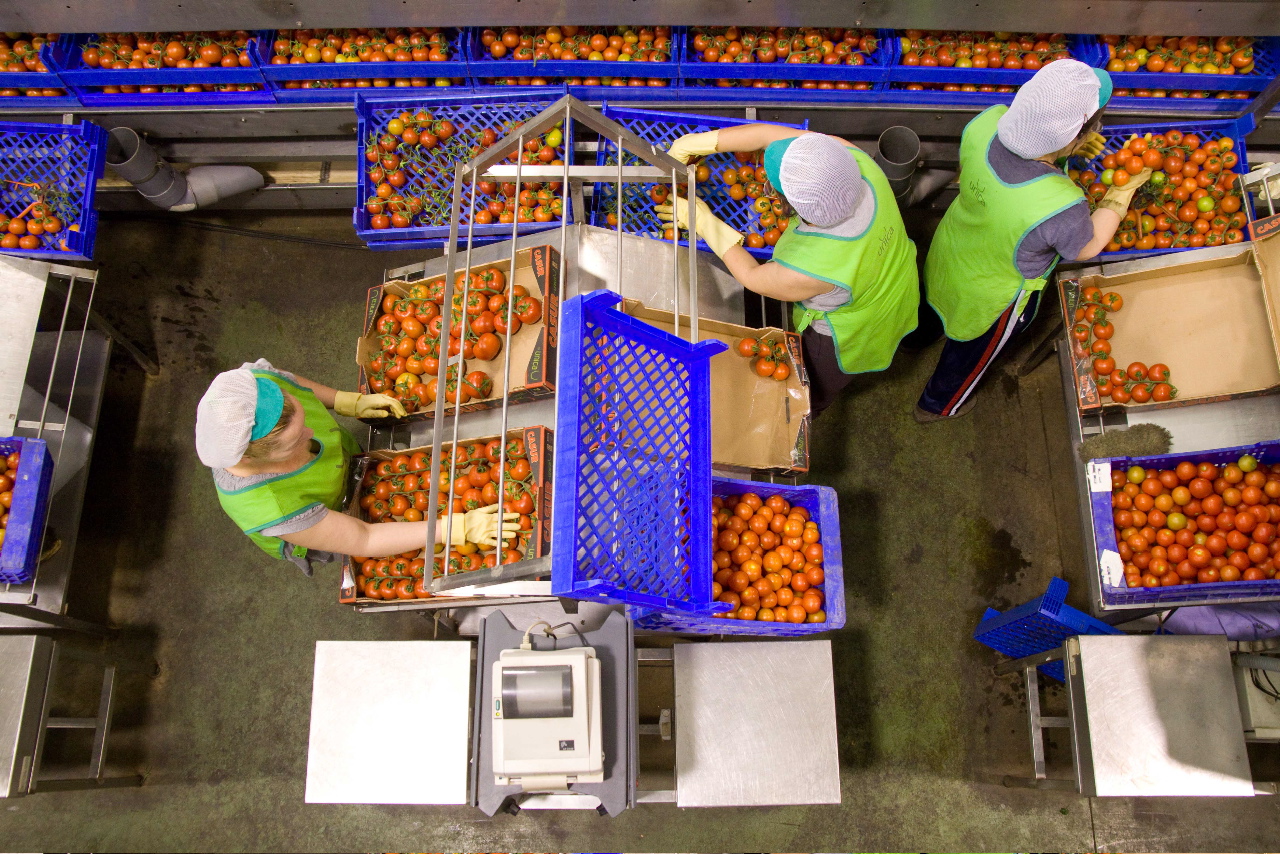 Unica Group is offering its employees, cooperatives and partners aged over 50 the opportunity to participate in a screening programme for colorectal cancer.

The Almeria-based group said the move is part of its ongoing innovation, including in the area of corporate social responsibility, and reflects the importance it places on the health of its workers and partners.

Medical specialist José Manuel Rodríguez Laiz said the Unica Group initiative is one of the first of its kind in the field in Spain and a very positive one.

In a joint press release, he said screening is the best way to prevent colorectal cancer, which is the most common cancer in Spain, for both sexes, affecting more than 400,000 people and with 30,000 new cases a year. However, there is a 90% success rate for treatment if detection occurs at an early stage.

Category: Uncategorized
Tags: Almeria, colorectal cancer, corporate social responsibility, CSR, health, José Manuel Rodríguez Laiz, Unica Group
We use cookies on our website to give you the most relevant experience by remembering your preferences and repeat visits. By clicking “Accept All”, you consent to the use of ALL the cookies. However, you may visit "Cookie Settings" to provide a controlled consent.
Cookie SettingsAccept All
Manage consent