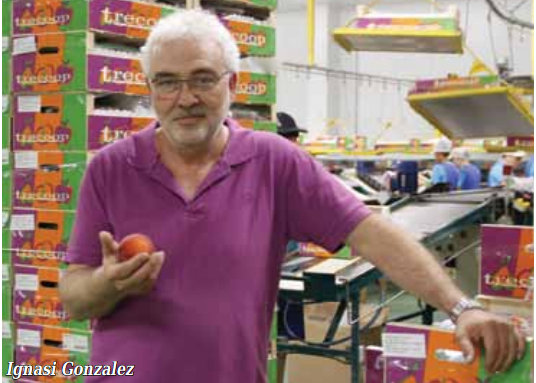 The Global Cold Chain Alliance (GCCA) will host the 19th European Cold Chain Conference in Amsterdam, March 6-8. Over 100 high level professionals representing the temperature controlled supply chain industry including cold storage, transportation, logistics, distribution and construction are expected to attend. Don’t miss this opportunity to share real-life experiences and challenges with your peers and colleagues from leading companies across Europe and around the world.

Knowledge Transfer: Educational programming will provide you with a better understanding of industry trends, challenges, opportunities, solutions and best practices. The sessions will focus on four topic areas including:

The 19th European Cold Chain Conference will focus on cutting-edge solutions and innovative approaches to cold chain management. Leading industry and business experts will share their thoughts, ideas, and solutions through keynote presentations and educational sessions.

The educational programme is still being finalised but the content will focus on the following key themes:

Category: Uncategorized
Tags: 19th European Cold Chain Conference, Amsterdam, cold chain, events
We use cookies on our website to give you the most relevant experience by remembering your preferences and repeat visits. By clicking “Accept All”, you consent to the use of ALL the cookies. However, you may visit "Cookie Settings" to provide a controlled consent.
Cookie SettingsAccept All
Manage consent