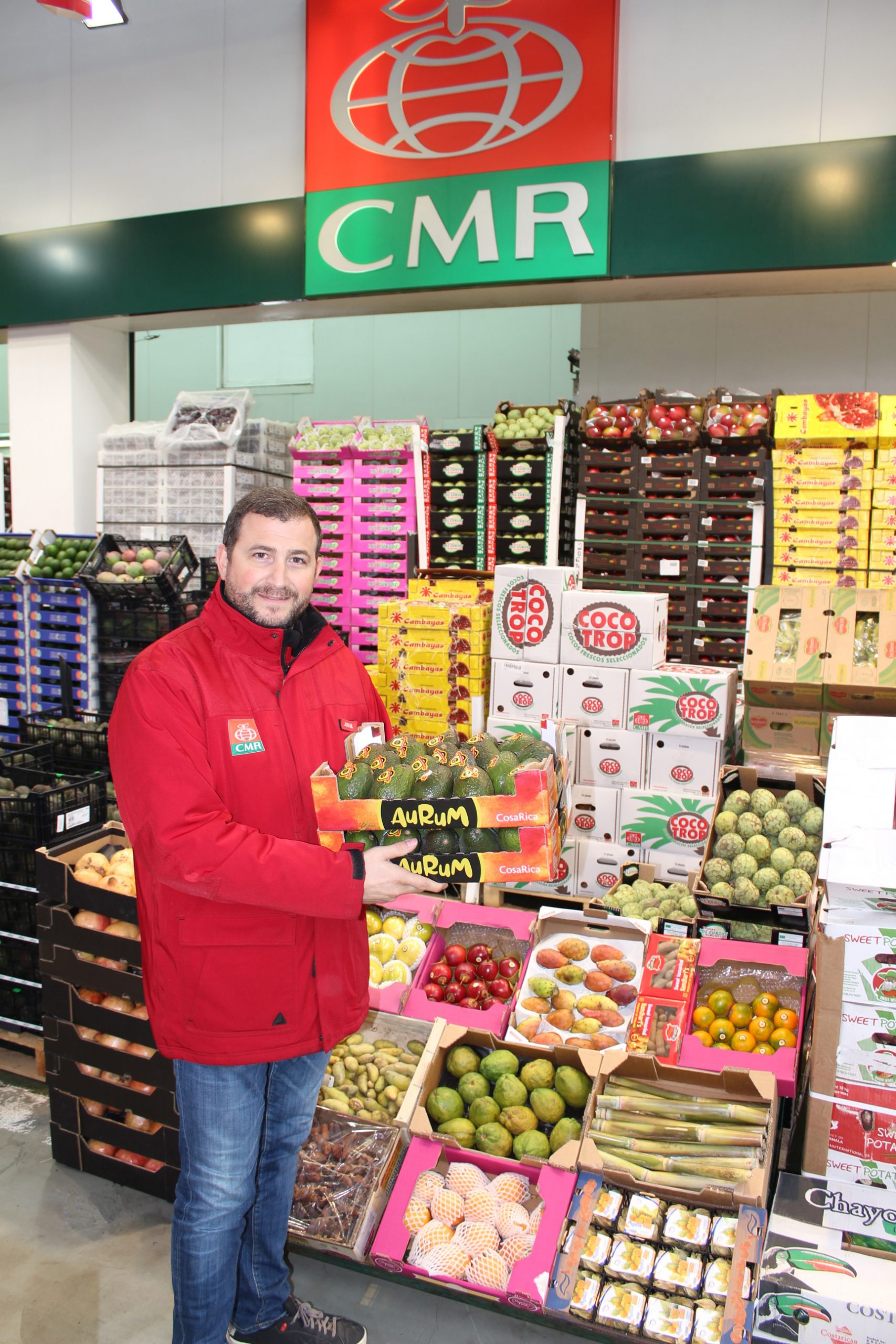 CMR Group, a leading Spanish importer and marketer of fruit and vegetable products, aims to increase its turnover by 10% in 2021 compared to last year and expand its customer portfolio.

Some of the group’s products have performed very strongly since the outbreak of the pandemic, especially during lockdowns, such as citrus, while others, focused on the food service channel, have seen notably reduced demand.

With a seasonally adjusted and wide offer, CMR Group covers all sales channels, from retail to large distribution, with supply programmes that cover all campaigns and adapt to the different formats and specificities that each channel requires. The group operates out of the Mercabarna, Mercamadrid and Mercaleón wholesale markets to serve its specialised customers, as well as through export departments to reach customers from other countries. It also has commercial sales offices in France and the Netherlands.

Jordi Martí, national commercial director of CMR Group, said: “We have noticed a very positive response both in modern distribution customers, especially supermarkets, and in the traditional channel, but a marked decrease throughout the foodservice channel.”

CMR Group supplies the whole of Europe. Its strategy is to expand its client portfolio, given its ability to provide reliable and regular services with high-quality products from many different origins, as well as from its own melon and watermelon production areas. CMR’s off-season and sustainable production guarantees supply and complies with the programmes established at the beginning of each campaign. In addition, ten years after the current central warehouse began operating, CMR Group has completed the construction of new ripening chambers that will complement the current offer. “We have experienced a progressive rise in demand for pre-ripened products, due in part to the great response we have received from our avocado brand AURUM,” said Martí. 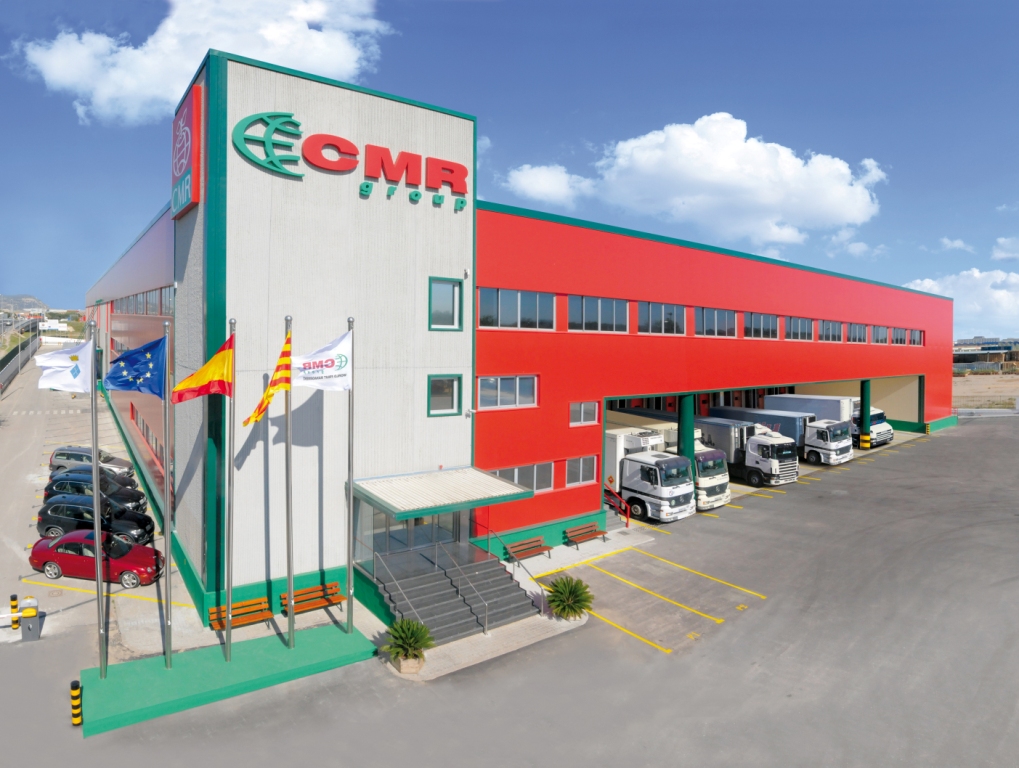 The company has implemented strict measures to guarantee the security of customer service, that of its collaborators, and the guarantee of the supplied products

Since the start of the alarm state, CMR has undertaken actions aimed at maximizing the security of its operations and offer, specified as follows:

These measures, together with the quality and hygiene certifications the company holds, guarantee a regular and rigorous service of our daily offer.

The company, as an integral part of the society, and according to its vocation throughout the more than 140 years of its existence, feels in the obligation to continue giving a service of first quality of basic products to the market, avoiding shortages that could further aggravate the health emergency that we all face.

Likewise, CMR stands in solidarity with all those groups hit by this crisis and wants to praise the enormous daily work of the professionals of the sanitary, security forces, transport, and of course food sectors of activity as well as that of so many other, without whose effort and dedication it would be much more difficult to overcome these moments.

Category: Uncategorized
Tags: CMR Group, Spain, strict measures
We use cookies on our website to give you the most relevant experience by remembering your preferences and repeat visits. By clicking “Accept All”, you consent to the use of ALL the cookies. However, you may visit "Cookie Settings" to provide a controlled consent.
Cookie SettingsAccept All
Manage consent