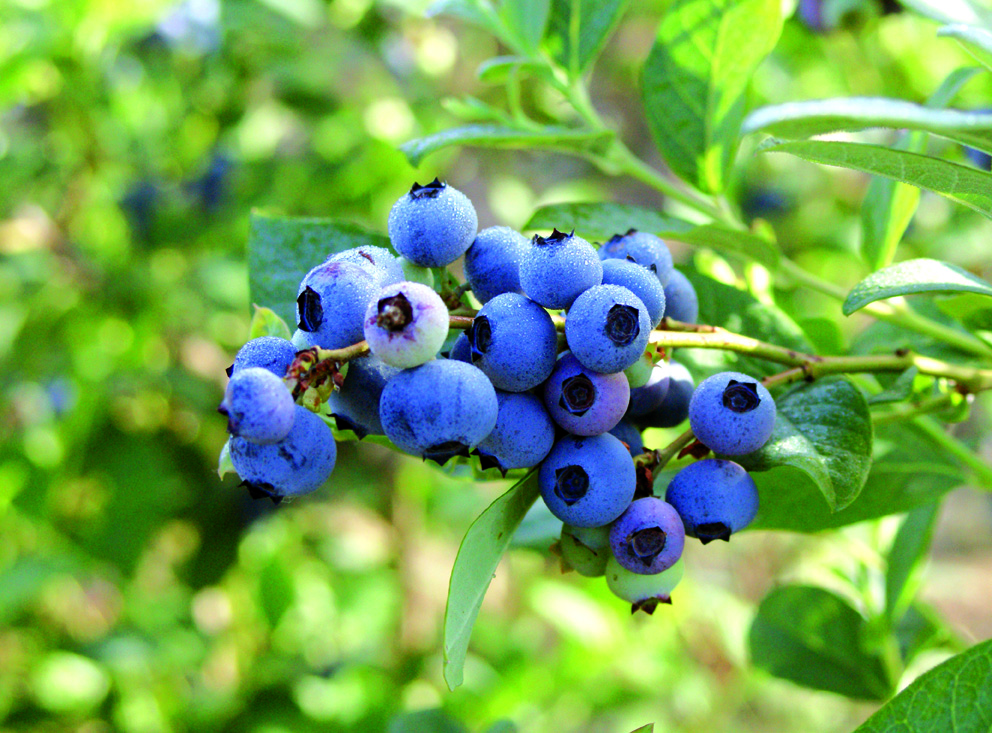 After last season’s cold spells, Chilean blueberry exports this campaign reached 91,000 tons, meaning growth of roughly 22% on 2013/14 (74,653 tons), but only 5% on the previous season. The main markets are the US and Canada (67%), followed by Europe (23%) and Asia (10%), two markets currently growing in demand. This growth in the ‘new’ markets of Europe and Asia evidences the promotional and marketing efforts by exporter companies and the Blueberry Committee, which with the help of ProChile have dedicated consistent work and resources to the promotion of Chilean blueberries. “We believe this effort has definitely led to an increase in blueberry consumption in different markets worldwide, creating greater business opportunities for all concerned”, said Blueberry Committee CEO Andrés Armstrong.

In the case of Asia, the countries leading the growth of Chilean blueberry consumption are China and South Korea, where Chile has established phytosanitary protocols and which have now surpassed Japan, another country of interest in the region. “In Europe, the growth of blueberry exports to the port of Rotterdam in Holland highlights the impact of the Committee’s promotional campaigns in countries like Germany, Denmark, Sweden and Norway in Scandinavia, as well as the United Kingdom, which is the main destination market in Europe for Chilean blueberries”, adds the Blueberry Committee CEO. For next season, Chilean Blueberry and ProChile will keep up their promotional effort in these markets, in addition to the US and Canada, looking to open up new channels and consumer segments. They are also currently working on new phytosanitary agreements with India.

Category: Uncategorized
Tags: Andrés Armstrong, blueberries, Chile, Chilean blueberries, Chilean Blueberry Committee, Comité de Arándanos de Chile, ProChile, promotion
We use cookies on our website to give you the most relevant experience by remembering your preferences and repeat visits. By clicking “Accept All”, you consent to the use of ALL the cookies. However, you may visit "Cookie Settings" to provide a controlled consent.
Cookie SettingsAccept All
Manage consent