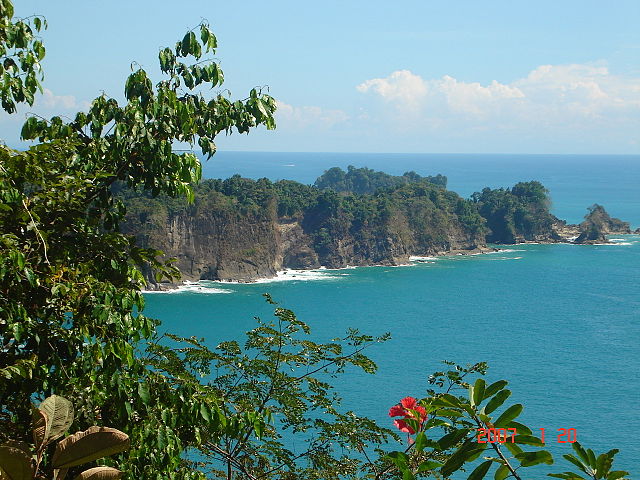 In the Costa Rican banana sector, both public and private institutions are working together to make headway towards production systems noted for a more efficient use of natural resources and for mitigation of greenhouse gases.

Their efforts fall within the national goal of making Costa Rica a carbon neutral country by 2021.

Tropical agriculture is also shouldering its responsibility as regards climate change. This is why most banana companies are well aware of the environment, above all Sura Green, which is a faithful representative of such values.

Sura Green’s loyalty to its collaborators, the community and the planet has led it to be recognised, obtaining certifications such as Rainforest Alliance and GlobalGAP since 2002.

In 2011, it managed to obtain verification of standard 14064:2006, making it one of the first banana farms verified as carbon neutral in Costa Rica. It is a company based on Costa Rican capital that began producing Cavendish bananas 28 years ago.

“By taking part in international fairs, we began to open up new markets, managing to initiate relationships with Walmart in the US, to whom we sell 80% of the fruit. We sell the remaining 20% to Italy, Portugal, Poland, Russia, China and Aruba, among others, seeking to diversify the markets a little,” she said.

Banana production was hit hard in 2015 by the weather, but Zahner is optimistic about the upcoming season. “For next year, we want to consolidate the relationship we have with our current clients and to continue opening up new markets with direct clients, with no gobetweens.” 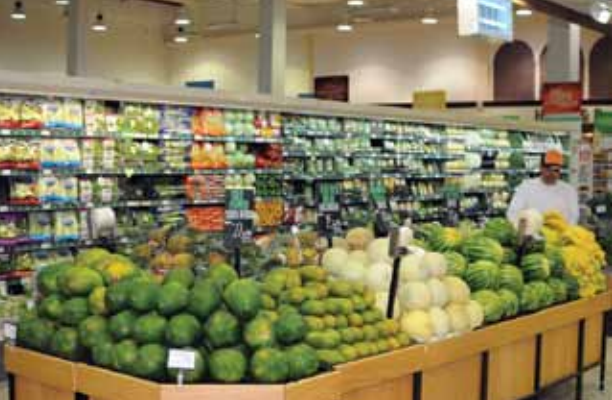 The Spinneys Farmers’ Club consists of a select group of local growers who work together closely to help develop and follow sustainable farming practices.

They harvest and deliver their fresh produce within 24 hours with minimal travel. This helps reduce their carbon footprints by reducing food mileage and means fresher fruit and vegetables for the consumer.

For the fresh produce that they are unable to grow locally, they rely on their International Farmers’ Club.

Their buying and compliance teams regularly visit and audit these farms to ensure they meet their quality and sustainability standards.

Category: Uncategorized
Tags: carbon footprints, farmers’ club, Spinneys
We use cookies on our website to give you the most relevant experience by remembering your preferences and repeat visits. By clicking “Accept All”, you consent to the use of ALL the cookies. However, you may visit "Cookie Settings" to provide a controlled consent.
Cookie SettingsAccept All
Manage consent