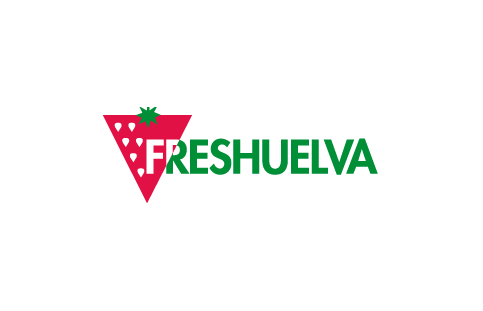 Spain’s strawberry capital, Huelva, has ended its latest season with production up 2% on last year to 294,650 tons.

The increase came despite an 8.7% decrease in the planted area.

Freshuelva, the association representing Huelva’s strawberry growers and exporters, also reports €395.15 million in sales for the 2015-16, a figure 8% above that for the previous season.

In a press release, it said data provided by its members showed the average price for strawberries saw a small increase of 1.5%.

Harvesting took place nearly a month earlier than in other years due to a very mild winter, which favoured the quality of the fruit in the early months and an optimal rate of ripening.

The two main export markets for strawberries from Huelva are Germany and France, which take 30% and 20% of its total exports respectively, followed by the UK with 13%.

Despite competing with local production from countries such as France, Italy, the UK, Germany and Belgium in European markets during May, the quality of Huelva’s strawberries allowed it remain competitive in these markets throughout that month.

The heat of early June brought about a gradual end to the season in the province’s different production zones as the high temperatures reduced fruit quality.

Regarding other berries, Freshuelva reported raspberry production of 15,800 tons, a rise of 10% on the previous season, from a planted area that was 16% bigger at 1,815 ha. Sales were ​​24% higher at €120 million. About 95% of Huelva’s raspberries are exported.

The average price was up 8.5% overall on last season though in May and early June, due to increased availability and therefore competition from the start of local seasons in Huelva’s top two export markets for raspberries, the UK and Germany, prices dropped at the end of the season.

The blueberry and blackberry seasons were still underway at time of writing but in both cases production was up significantly on a year ago thanks to increases in the planted areas to 1,953 and 130 hectares respectively.

By the end of May, Huelva had exported 17,800 tons of blueberries and 650 tons of blackberries.

Category: Uncategorized
Tags: berry exports, berry markets, blackberries, bluberries, Freshuelva, Huelva, raspberries, strawberries
We use cookies on our website to give you the most relevant experience by remembering your preferences and repeat visits. By clicking “Accept All”, you consent to the use of ALL the cookies. However, you may visit "Cookie Settings" to provide a controlled consent.
Cookie SettingsAccept All
Manage consent