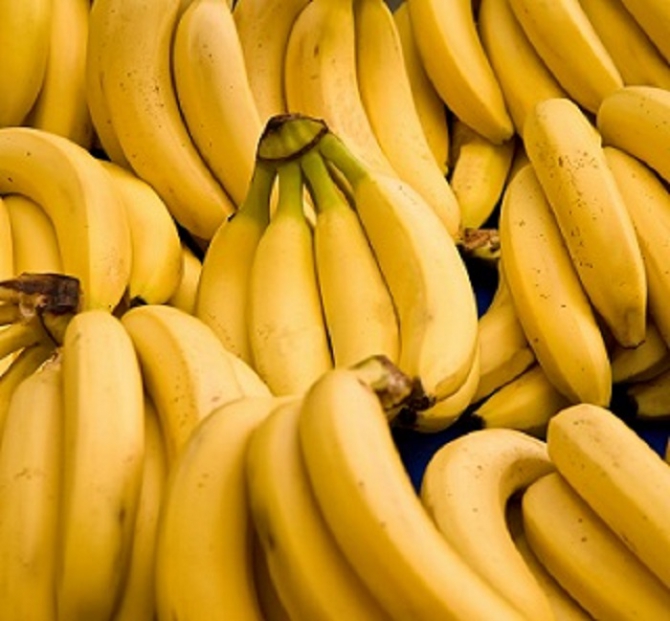 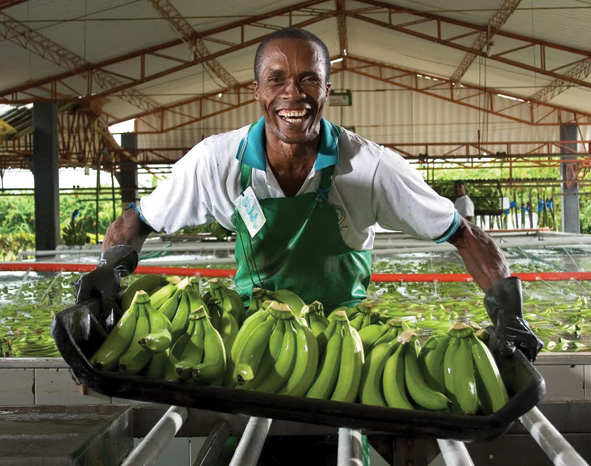 In spite of the El Niño phenomenon, the weather was relatively stable with none of the catastrophic storms of the previous year. On the contrary, the pattern of rainfall in the production zones was so good that by September they had already recovered what they had lost in 2014. The country is expected to reach 90 million boxes this year, thereby returning to what is considered a normal year. Now the great challenge for the sector is to be more productive in order to compete with the neighbouring competitors on a good footing.

Since 1963, the Colombian Banana Producers’ Association, Augura, has been working to ensure that Columbian banana exports become established in international markets, fostering sustainable production processes that ensure the preservation of human and natural resources as well as a fair distribution of the income within the activity. In 2014, exports came to 82.3 million 20 kg boxes, valued at US$ 738.3 million.

According to Juan Camilo Restrepo Gómez, the president of Augura: “Thanks to all of the international certification processes that our members comply with, over 75% of the Colombian banana exports go to the European Union, mainly Belgium, Germany, Italy and the UK, while about 25 % go to the USA.”

The Colombian banana export industry is the mainstay of more than 120,000 Colombian families who depend on the sector, and Augura is present in the export banana-producing regions of Urabá, Magdalena and Guajira, where the Colombian banana export sector is well established. Augura is made up of businesspeople and the international trading companies Uniban, Banacol and Proban, currently representing 73 % of the total land area with bananas planted in Colombia for export.

Aware of the sensitivity and importance of social issues in the production areas, the social foundations Corbanacol, Fundauniban, Fundafrut, and Fundeban, together with Augura, have made significant investments in key social matters that have improved living standards not only for the banana workers but also for this agro-industrial activity’s zones of influence. US$ 250 million has been invested in housing, water supply, education, health care, recreation, sports, culture, entrepreneurship and other matters.

This is an article that appeared on page 58 of edition 145 (Sep-Oct 2016) of Eurofresh Distribution magazine. Read more banana and other fresh produce sector news in that issue here: www.eurofresh-distribution.com/magazine/145-2016-sepoct

Category: Uncategorized
Tags: Augura, banana exports, Colombia, Colombian Banana Producers’ Association, Juan Camilo Restrepo Gómez
We use cookies on our website to give you the most relevant experience by remembering your preferences and repeat visits. By clicking “Accept All”, you consent to the use of ALL the cookies. However, you may visit "Cookie Settings" to provide a controlled consent.
Cookie SettingsAccept All
Manage consent