Australia and Japan have signed an agreement to work together to ensure year-round supply of fruit. At a summit in November 2018, the Australian and Japanese prime ministers agreed to devise a cooperative fruit supply programme, to take advantage of the two countries’ complementarily opposing seasons. Australian producers in the north-eastern town of Ayr will grow a local variety of melons using Japanese growing techniques to reproduce the quality and flavour that Japanese consumers prefer. The project will include a contribution from each country of farmland and technical personnel. Farmers will be able to monitor production via video link and offer instructions to staff onsite. Other products to be grown in the Ayr region include persimmon and strawberries, which will be exported to Asian markets. The aim is to target the gifting fruit culture that is growing among Asia’s expanding middle class. Australia chose Ayr as its production region in a bid to drive economic development in the area. 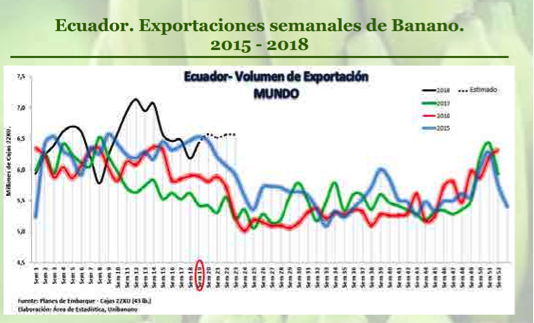 Prices of Ecuador’s bananas have fallen as poor market conditions have led to lower exports (13% below average). The situation in Russia is particularly bad, with extremely low prices. The Spanish market price is more positive due to the supply deficit in the Canary Islands. In Weeks 1-21 of 2018, the average market price on Ecuador’s domestic market was up 1% compared to the same period of the previous year.

Meanwhile, Australian banana producers are looking at the possibility of exporting to the Philippines with import protocols in the pipeline. However, industry experts are doubtful about the current state of the Australian domestic banana market, with low demand causing an oversupply and a lowering of profits. Production costs are considered to be rather high in Australia, thereby impeding the country’s producers’ efforts to compete on the international scene. 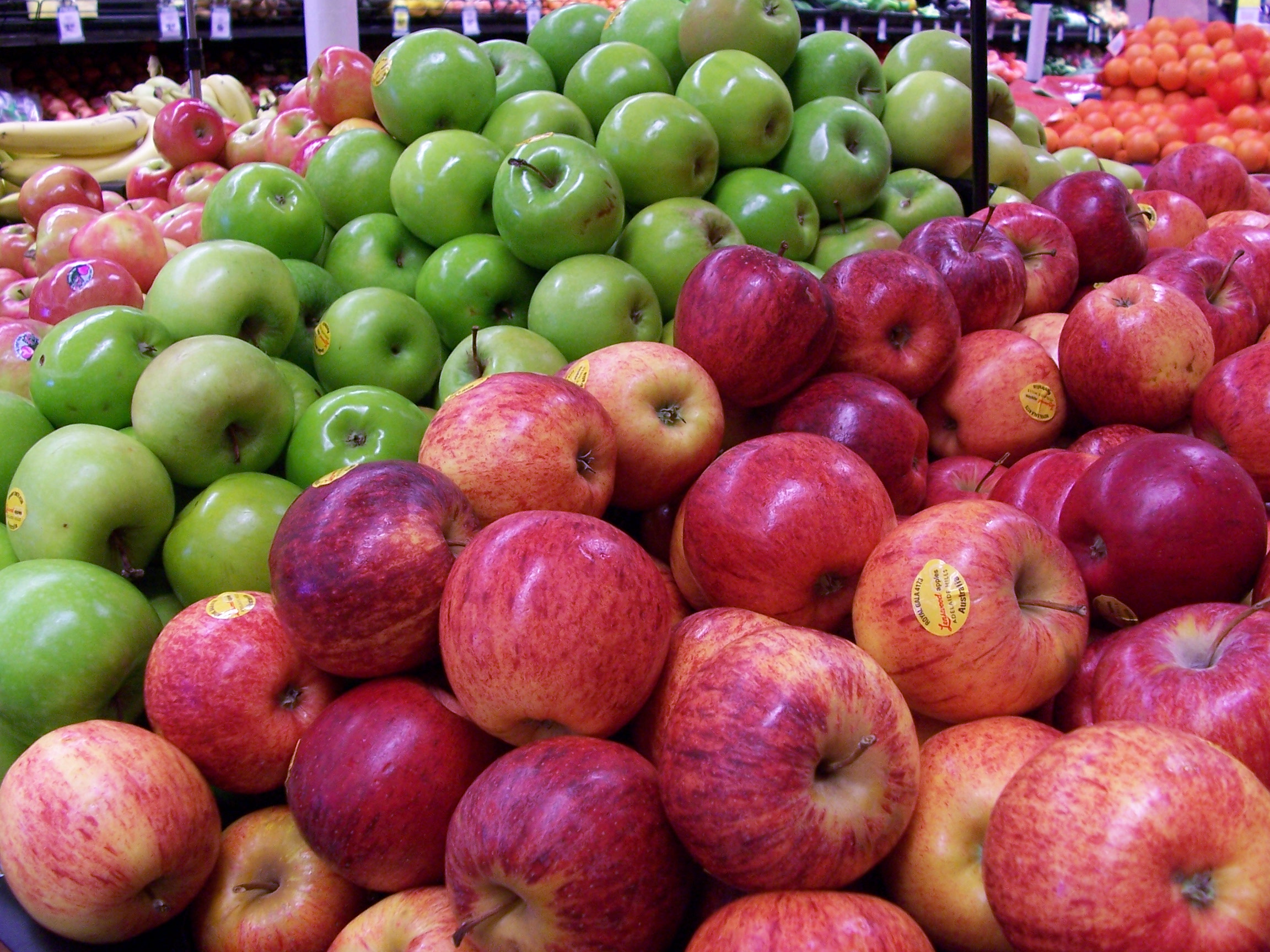 Experts are suggesting that the Australia may prove the main beneficiary of the US-China trade war, particularly when it comes to sales of apples and cherries, with China imposing a 15% tariff on both of the fruit. Overall, China’s tariff hikes could affect up to 25% of US agriculture, from which Australia’s wine and nut producers may also stand to gain. In 2017, around 40% of Australia’s fruit exports went to China and Hong Kong, while goods arriving from Chile, New Zealand and South Africa are also very popular. However, as the cherry and apple harvest are still several few months away, the dispute may be over without really affecting US exports to China. If not, the damage to the US fruit industry, especially Washington’s apple and cherry growers, could be devastating, Indeed, last year, China became the top importer of cherries from the state. 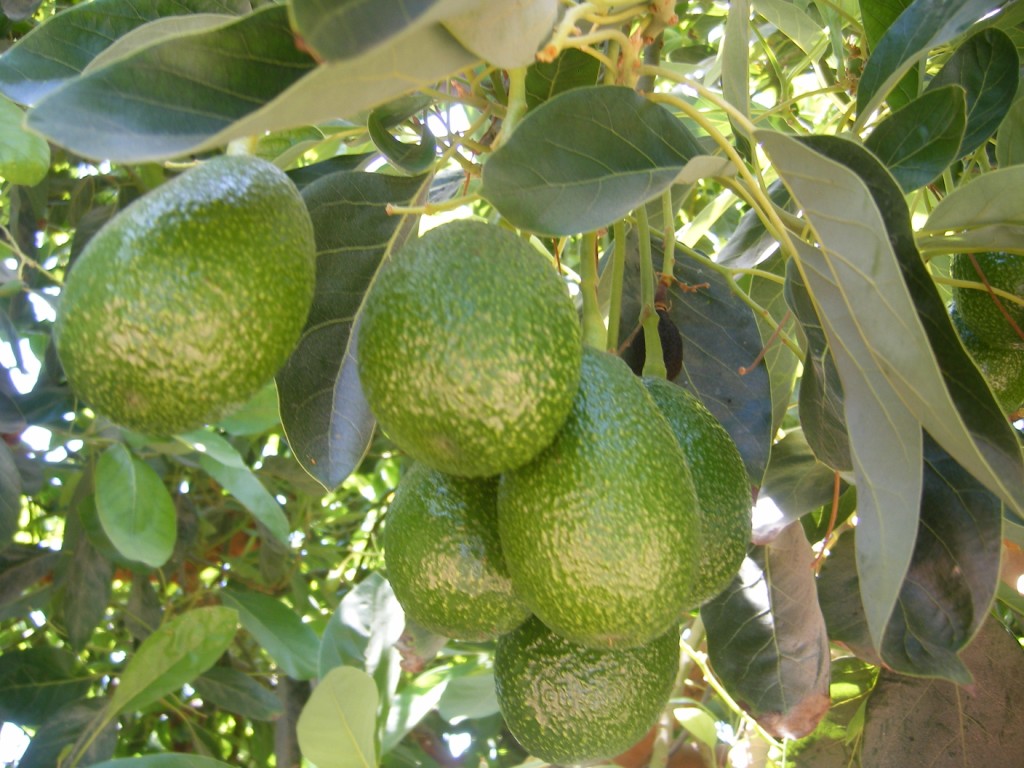 A review of biosecurity import requirements is now underway to determine the viability of Chile’s exports of avocado to Australia and should be ready by the end of 2018. A preliminary assessment of Chilean avocados found potential pests are the same as those previously assessed by the department for other horticultural products, meaning no further risk management measures should be required for avocado imports.

If Chile’s application is accepted, the country’s producers will most likely ship to Australia during the summer months, when demand usually outstrips supply, especially in January and February.  However, there are a lot of new plantings in Australia, which have yet to reach full maturity. So, it remains to be seen whether there will be sustained demand for imported fruit. 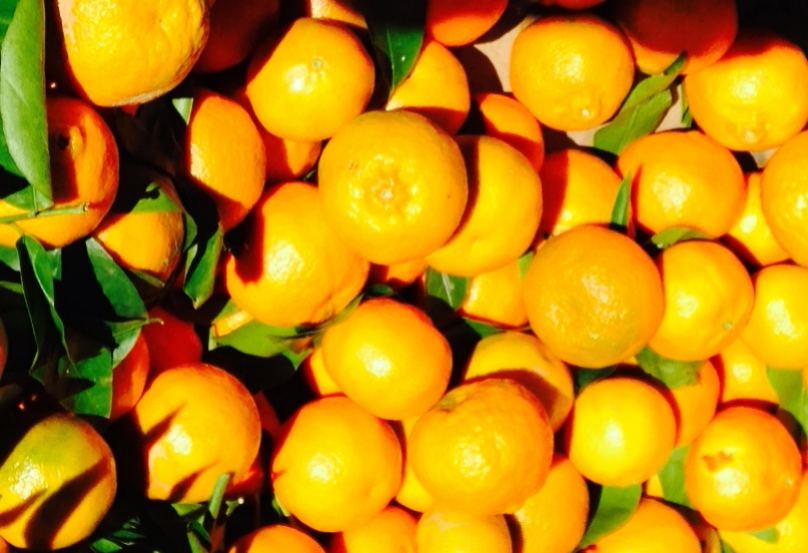 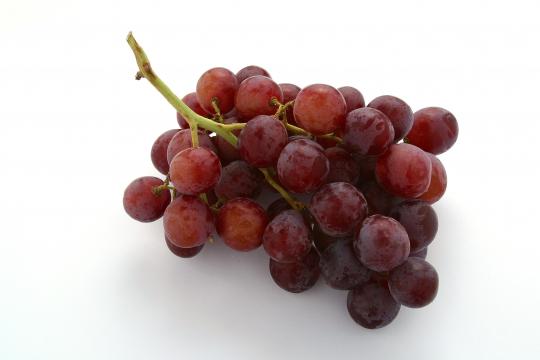 More than half of all Australian households purchased lemons in the year to June 11.

This household penetration rate of 52.8% for the 12 month period was up slightly on that of 50.9% for the previous year, according to Nielsen Homescan Australia.

Woolworths are the market leader with 34% share of lemon sales with Coles sitting at 27.1% share for the 12 month period.

But Nielsen said greengrocers continue to be an important channel in the Australian market. ‘Non-supermarkets’ accounted for a 20% share of lemon sales over the 12 month period.  This is larger than the combined shares of both ALDI and IGA. 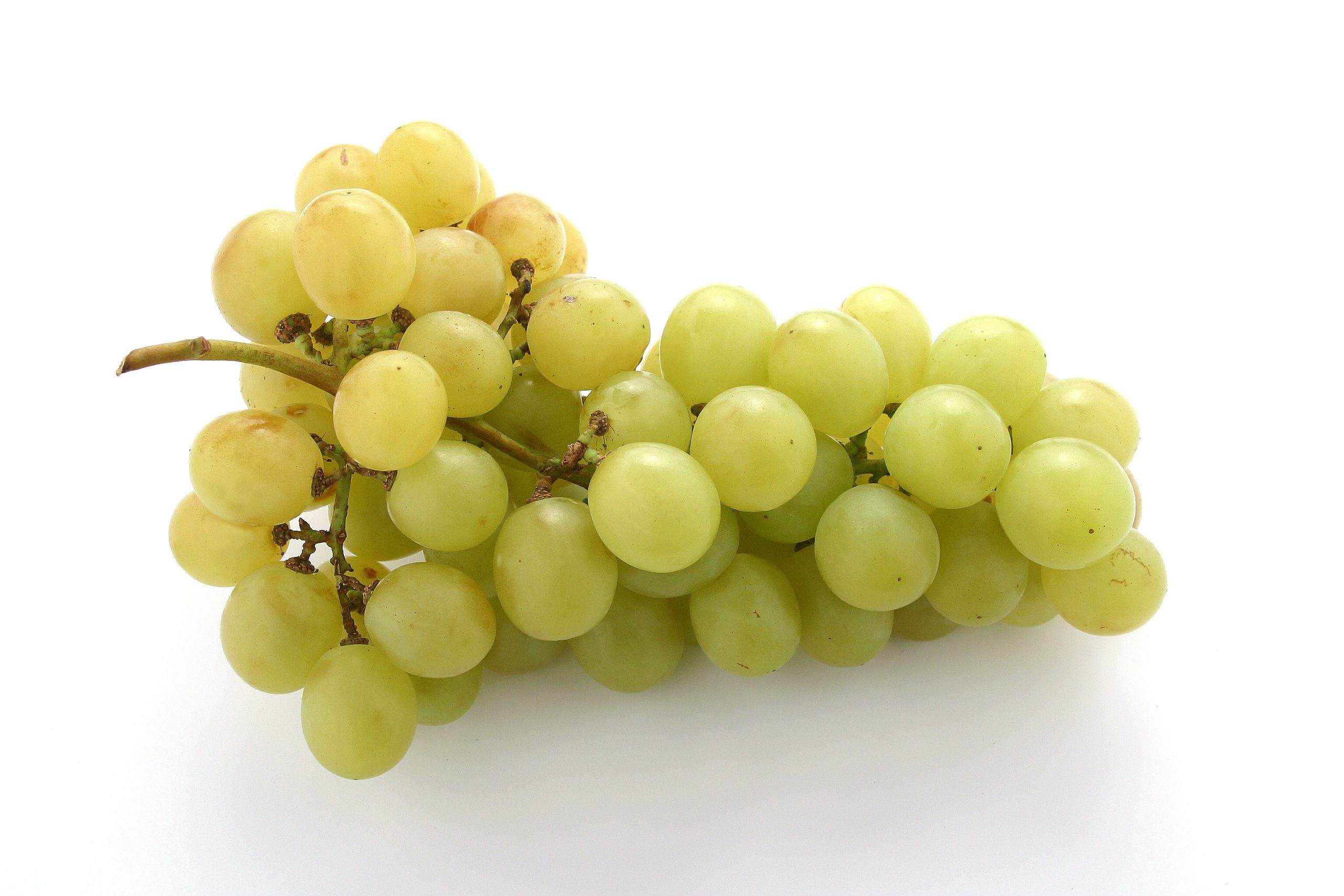 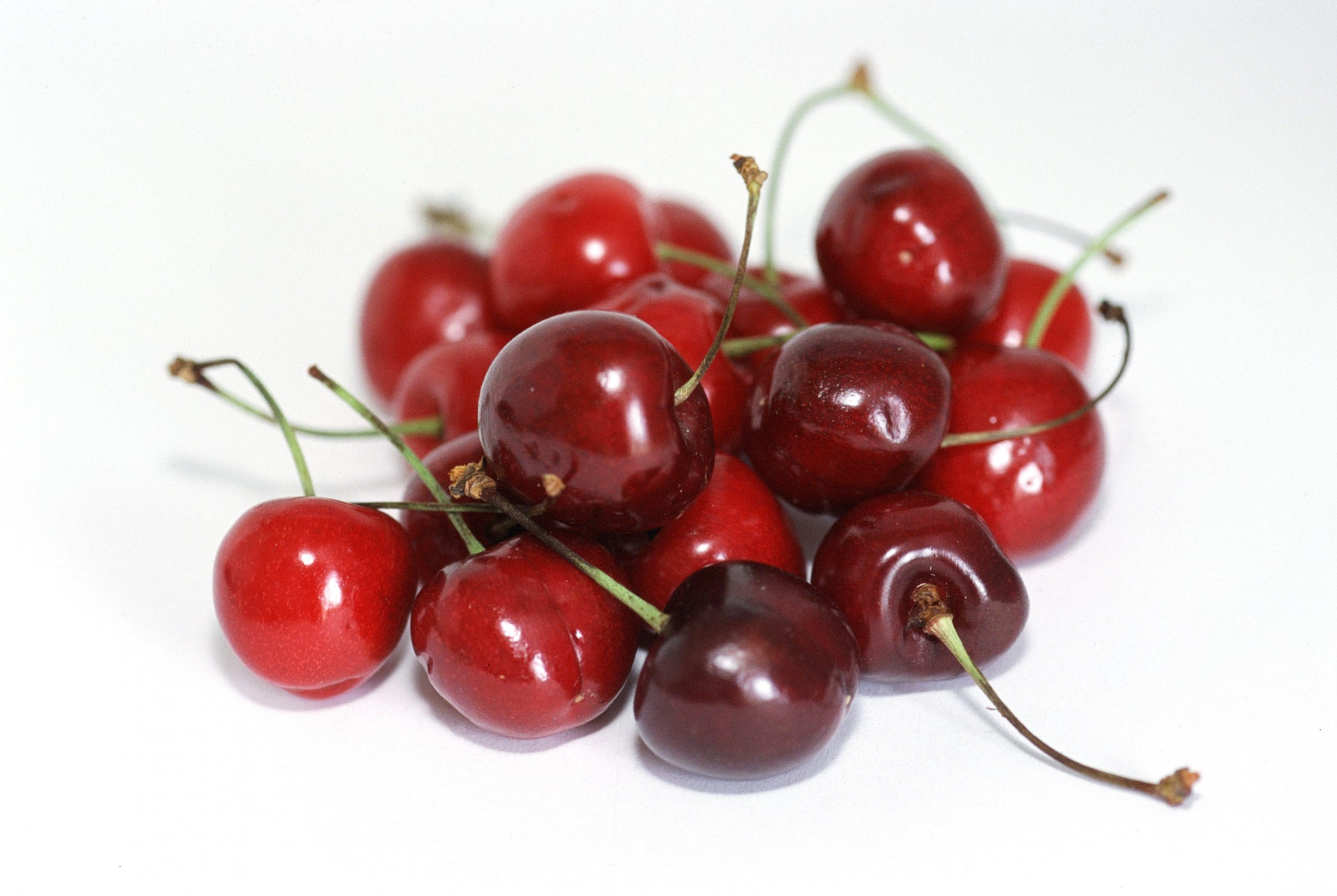 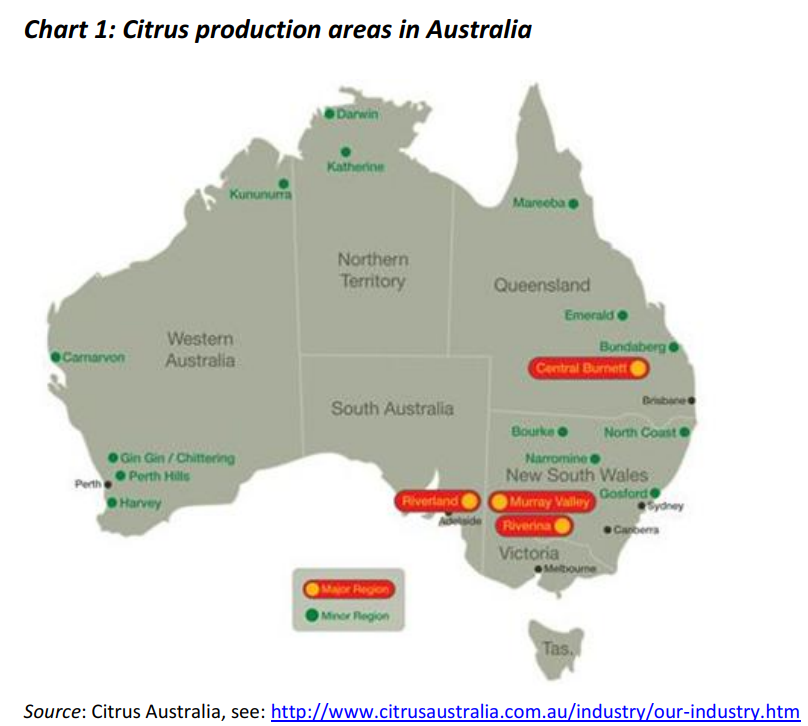 Australia’s orange exports for 2015/16 are forecast to reach a record of 190,000 tons – up 31% on the previous season – due to increases in production and demand and lower tariffs in key markets such as Japan and China, according to a new GAIN report. The citrus industry is one of Australia’s foremost horticultural industries and the largest exporter of fresh fruit, it says.

Australia’s citrus industry is export-oriented and has a competitive advantage in Northern Hemisphere markets such as Indonesia, China (now Australia’s third-largest citrus export destination), Japan, Korea and the US. As these exports are counter-seasonal, they do not compete with locally produced fruit.

In recent years, the US has become a less important market for Australian citrus exports, which have refocused on Asia.

Last year, Australia’s newly-signed free trade agreements with China, Japan and Korea were ratified with significant benefits expected for citrus exporters which may now be more competitive with US citrus exporters into these markets, GAIN says.

Australia imports fresh oranges over its summer season, when there is no domestic production. Fresh oranges are predominantly Imported from the US. Australian growers previously had a dominant share of the US market for imported out-of-season navel oranges (from May to September). Sales peaked at 30,000 tons in 2007 but have dropped to under 10,000 tons due to the strong Australian dollar and significant competition from South Africa, Chile and Peru in the US market.

The main Australian orange varieties are Navel and Valencia, with the former usually sold fresh and 90% of the latter used to produce juice. In the last decade, growers have continued to switch away from Valencia oranges and towards Navel oranges and mandarins for the fresh fruit market.

Category: Uncategorized
Tags: Australia, Citrus, GAIN report, oranges, USDA
We use cookies on our website to give you the most relevant experience by remembering your preferences and repeat visits. By clicking “Accept All”, you consent to the use of ALL the cookies. However, you may visit "Cookie Settings" to provide a controlled consent.
Cookie SettingsAccept All
Manage consent