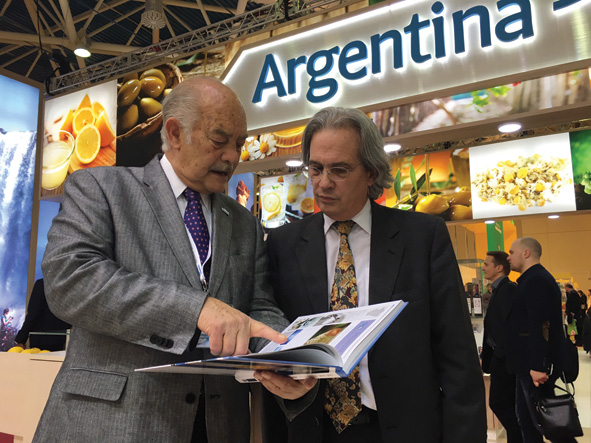 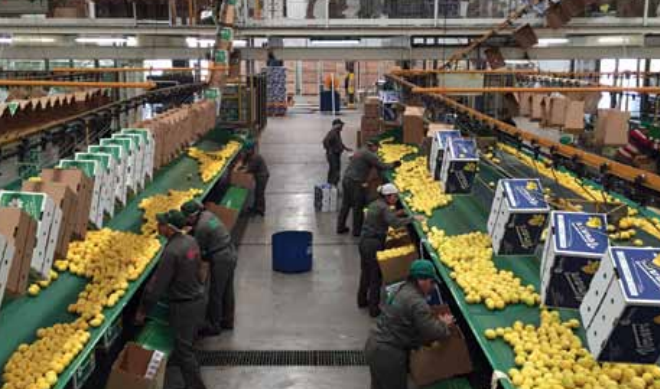 The Tucumán Citrus Association, ATC, is celebrating its 40th anniversary. The association includes all of the active agents in the sector, such as primary producers and fresh and industrial fruit packers. Furthermore, it has a peculiarity: it is the only institution that involves all of the business fabric linked to lemon production in the province of Tucumán. Its main aim is the ongoing, sustained defence of this activity.

News in the sector

Roberto Sánchez Loria, the President of ATC (the Tucumán Citrus Association), explained that Tucumán went through a very complicated situation in 2013 as a result of harsh frost, which very much deteriorated the produce. This was noticeable in 2014, when lemons plummeted to half of the historical volume in the province.

Although the current campaign will not end with the expected volume of 300,000 tons, it will be better than previous campaigns. This is in spite of a delay in the harvest, due to rainfall at times of year when there are normally none.

Exports of fresh lemon in Argentina generated US$ 1.836 billion between 2007 and 2014, making it one of the five points of reference in world commerce and the most relevant one in the Southern Hemisphere.

However, Argentina’s model for international competitiveness took a step back between 2010 and 2013. The markets with the greatest competitiveness indices are Spain and Greece, while the most significant in terms of turnover are the Netherlands, Spain, Russia and Italy.

The ones that have seen a drop in market share of the business as an international supplier are those with sales to the Netherlands, Poland and France. On the other hand, the markets with a greater growth dynamic in the market share are Saudi Arabia, the UK, Belgium, Canada and Ukraine.

The US, China and India: the next steps

The challenge posed by the sector after conquering the markets of Europe and gaining ever more access and fame in countries in the Middle East is that this didn’t happen in three of the world’s mega-markets: the US, China and India. This is why the sector has begun to work on reopening the US market, which today is in a very special situation because the proposal for bilateral regulation has just been published and is in the public period of consultation.

“We assume that once this stage has been overcome, which is critical because it is where the proposal is technically validated, we will be very close to reopening the US market.”

On the other hand, conversations with China are at a very advanced stage; there is great interest in this country in establishing trade in lemons. Just like Japan, China demands cold treatment to include citrus fruit in this country as a preventive measure against the fruit fly.

“What we object to fundamentally are the thermal levels: what temperature and how long we must send the fruit for. We are asking for these matters to be reviewed, which China has agreed to do, and we hope to see more significant advances in 2017.”

Lastly, relations have only been established with India to draw up a binding protocol. There is a good predisposition; it is a market that will have to be explored due to its complexity and amount of inhabitants. Sánchez Loria stressed that “we are prepared to take on any market, but that does not mean we’ll be able to satisfy all of their needs. We’ll probably partially cover their requirements, but we cannot afford to not be there.”

Category: Uncategorized
Tags: Argentina, ATC, Citrus, lemons, Roberto Sánchez Loria, Tucuman, Tucumán Citrus Association
We use cookies on our website to give you the most relevant experience by remembering your preferences and repeat visits. By clicking “Accept All”, you consent to the use of ALL the cookies. However, you may visit "Cookie Settings" to provide a controlled consent.
Cookie SettingsAccept All
Manage consent