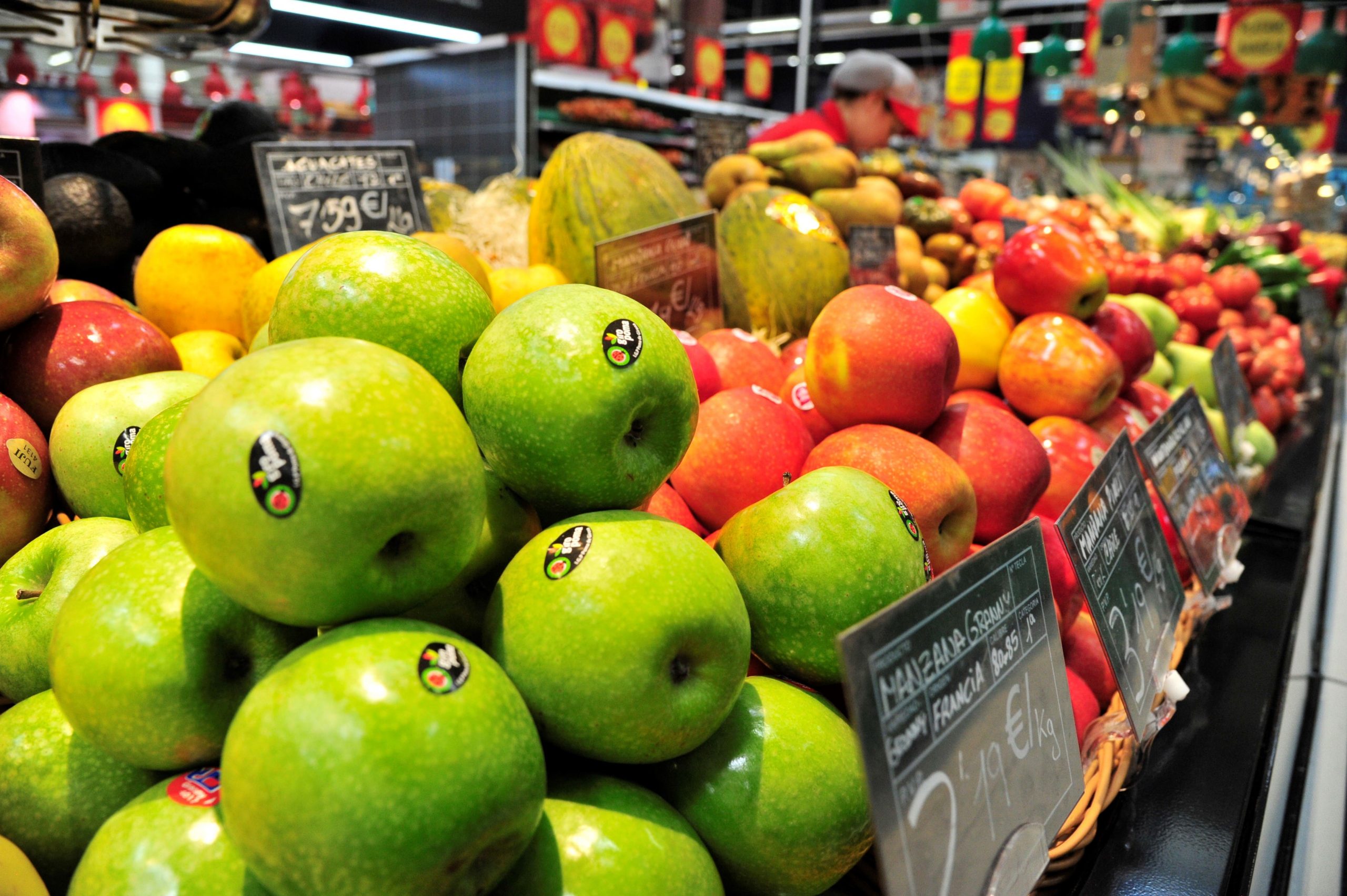 French retailers Intermarché, Auchan and Carrefour are seeking to stave off the imminent threat of Amazon by facilitating access to their digital platforms and pick-up points for small independent retailers, according to a report by Retail Detail. Carrefour is specifically supporting independent food stores, while Intermarché and Auchan are supporting independent bookstores, clothes stores and toy stores by opening up their e-commerce sites and pick-up points to small shops. Carrefour is offering free access to its marketplace and an “accelerated digitisation solution with the support of its partner Mirakl”. The retailer stressed the importance of its long-term partnerships with growers.

A press release by Carrefour stated: “Through its Quality Channels, Carrefour has been weaving partnerships with French producers for nearly 30 years to guarantee them a level of price and volume over several years in return for their commitment to provide fresh, tasty products that are good for health and the environment. Today, Carrefour is proud to already have more than 18,000 long-term partners, to the delight of our customers, who can be sure that they will find something good to eat in our stores. But France’s agriculture is full of talent and that’s why Carrefour is today appealing to all fruit and vegetable producers who have not yet joined our shelves.”

Intermarché ran an ad last week in a French newspaper stating: “Sorry Amazon. From Monday, all those who, like us, wish to support local commerce will once again be able to buy their books from their bookseller.” 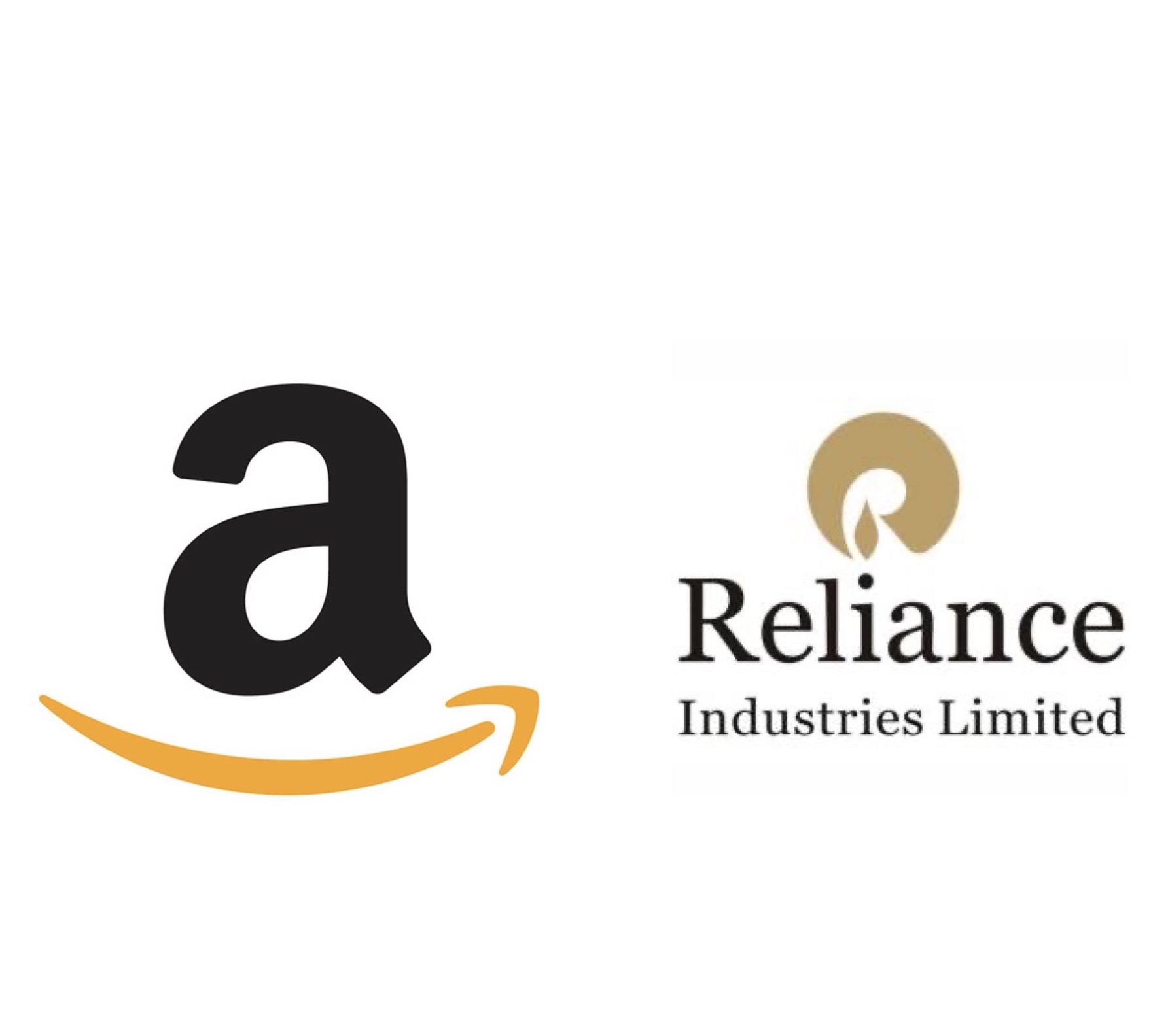 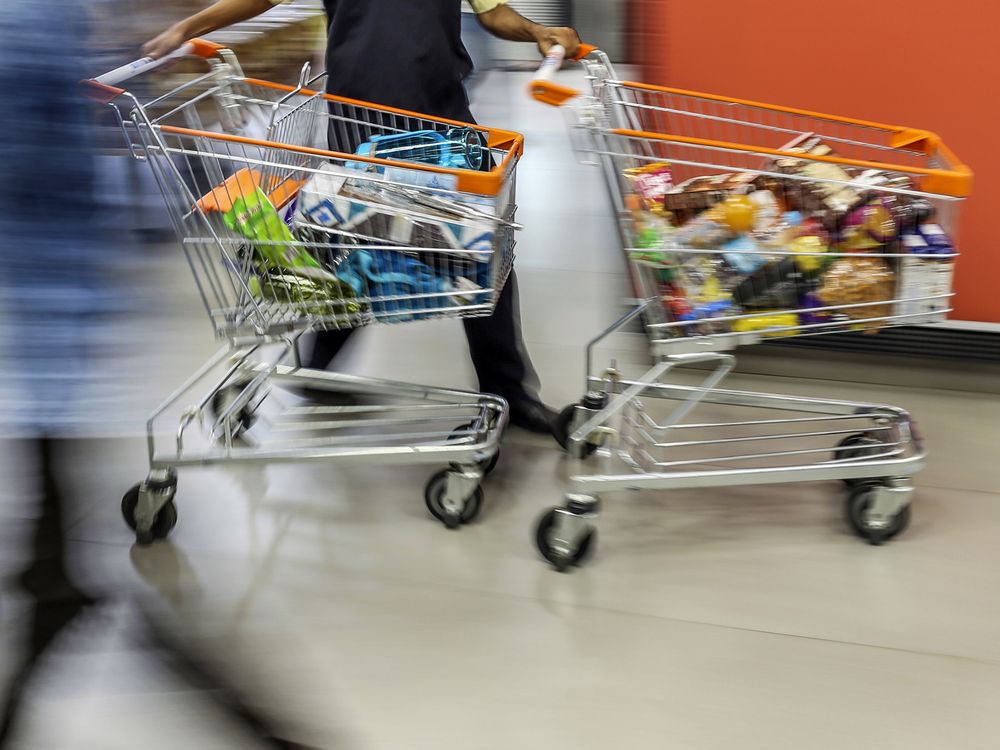 Satish Meena, senior forecast analyst at Forrester Research, told Bloomberg that this is shaping up to be a fierce battle, particularly in groceries, which accounts for 55% of all Indian retail sales. “Grocery is Reliance’s strength and they will assert their pricing power by combining their offline muscle,” said Meena.

In 2020, Reliance piloted its online retail platform JioMart, which has since been expanded to 200 cities and towns across India. According to a Bloomberg report, Mukesh Ambani, managing director of Reliance Industries, said four-fifths of the fruits and vegetables sold on JioMart or through its retail outlets were sourced directly from farmers. Amazon has also launched its own project aimed at developing a farm-to-fork model. 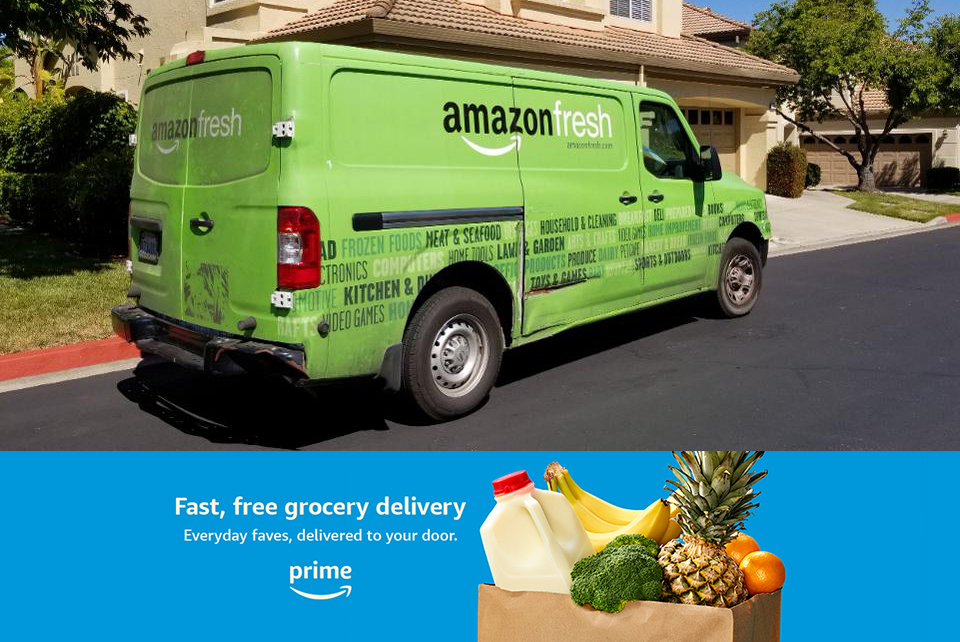 In the face of growing demand for online groceries, Amazon has announced plans to launch a super-fast delivery service of fresh products in the UK, reports The Grocer. The service will be free for Prime subscribers and is aimed at bringing rapid grocery delivery to nearly 40% cent of the country’s households by the end of 2020. The Ultra Fast grocery delivery service is already available to Prime members in the US.

Amazon is making this move at a time when the UK’s largest online grocer Ocado is reported to be struggling to open additional delivery slots due to unprecedented demand during the coronavirus lockdown and has been forced to limit delivery slots to existing customers only.

Category: Uncategorized
Tags: Amazon, delivery, Retail, UK, Ultra Fast
We use cookies on our website to give you the most relevant experience by remembering your preferences and repeat visits. By clicking “Accept All”, you consent to the use of ALL the cookies. However, you may visit "Cookie Settings" to provide a controlled consent.
Cookie SettingsAccept All
Manage consent