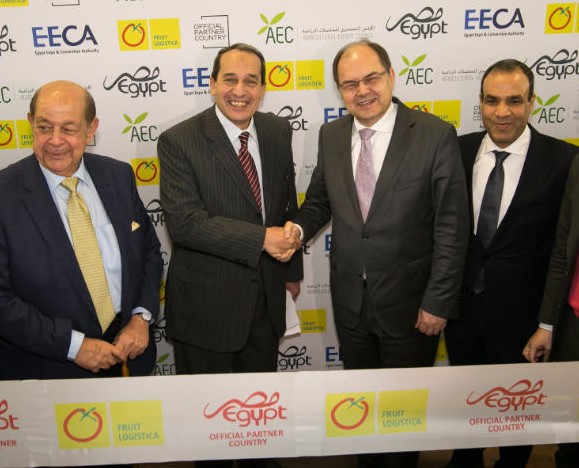 More than 90 Egyptian companies supported the Egyptian Agriculture Export Council by exhibiting under its banner at Fruit Logistica 2016, covering a total exhibition area of more than 1,700 m2.

The official Partner Country for Fruit Logistica 2016, Egypt held more than 700 business meetings during the trade show as the country gears up to expand its agricultural exports beyond its current loyal partners. “We have put our trust in this show since 1999 and this year we’ve broken all participation records,” said Egyptian Agriculture Export Council chairman Ali Eissa. 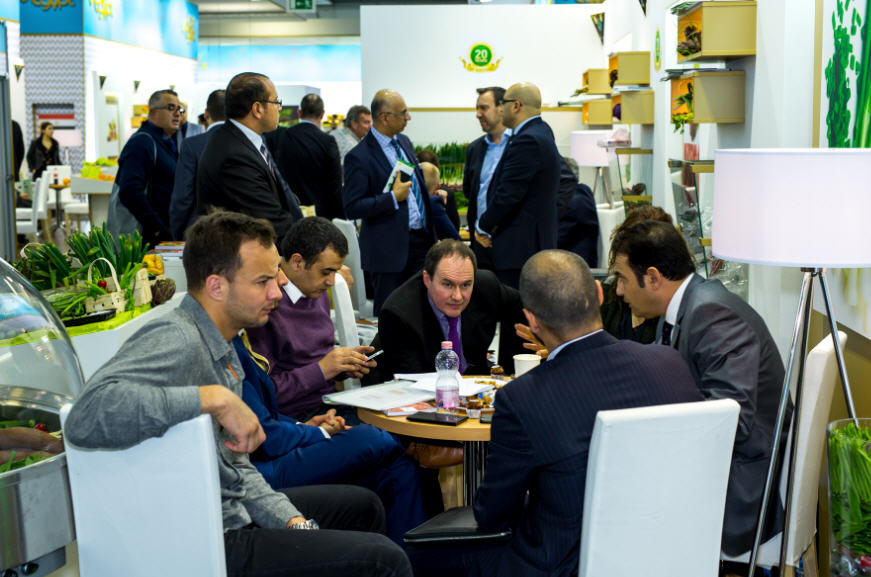 Egypt boasts vast swathes of new land untouched by pollution or disease. These new areas are ideal for the cultivation of high quality produce and Egypt is now maximising this potential by expanding its agricultural area through major reclamation projects. Furthermore, its unique geographic location is conducive to high quality production, which employs more than 32% of the country’s workforce.

In 2014/2015 the country exported over two billion dollars’ worth of agricultural products, not including rice. Egypt is the world’s largest exporter of oranges, second largest producer of artichokes, fifth biggest producer of tomatoes (specialising in sun-dried and sun-blush tomatoes) and the world’s sixth largest producer of strawberries. Its product portfolio also includes pomegranates, dates, herbs and spices.

Category: Uncategorized
Tags: Ali Eissa, Egypt, Egyptian Agriculture Export Council chairman, Fruit Logistica
We use cookies on our website to give you the most relevant experience by remembering your preferences and repeat visits. By clicking “Accept All”, you consent to the use of ALL the cookies. However, you may visit "Cookie Settings" to provide a controlled consent.
Cookie SettingsAccept All
Manage consent