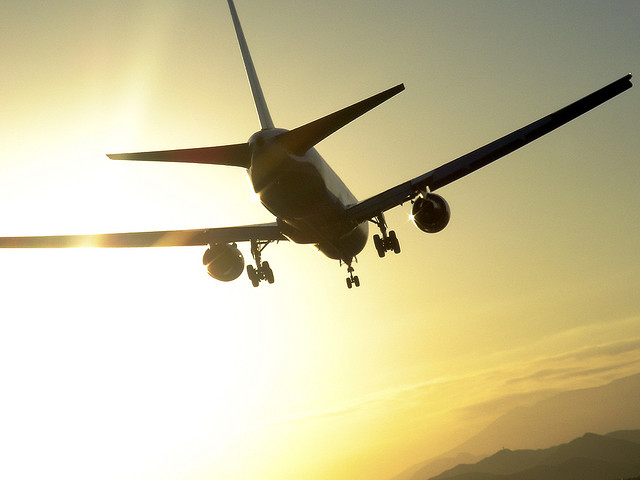 The world’s next busiest airport for cargo last year was Memphis, followed by Shanghai and Incheon (South Korea), while Anchorage overtook Dubai to take 5th spot.

The ACI’s preliminary results for 2014 also show that compared to 2013, total cargo (including mail) rose 4.5% and total international freight by 5.4%, while total aircraft movements were up 1%.

(Source: ACI. Cargo is the term used to cover mail plus freight.)

“The airport that continued to make its mark in 2014 was Dubai International. The airport has solidified its status as the world’s major international connecting hub. Dubai is the fulcrum that connects long-haul international flights from east and west, north and south.

“That being said, its sister airport, Dubai World Central, under the same Dubai Airports organisation, is poised to surpass these feats by becoming the world’s largest global gateway with capacity of more than 160 million passengers per year and a multi-modal logistics hub for 12 million tons of air cargo,” Echevarne said.

“Since the commencement of its operations, the airport has already moved up to the 29th busiest air cargo airport in the world handling almost 760,000 metric tons of cargo in 2014. With its astonishing capacity and growth, aviation’s nucleus certainly has moved eastward,” he said.

The ACI is a worldwide association of airports with 590 member airport authorities operating 1,850 airports in 173 countries. It said the figure are extrapolations based on summed monthly data submissions by the world’s major commercial airports.The final confirmed report will be published this summer.

Category: Uncategorized
Tags: airports, cargo
We use cookies on our website to give you the most relevant experience by remembering your preferences and repeat visits. By clicking “Accept All”, you consent to the use of ALL the cookies. However, you may visit "Cookie Settings" to provide a controlled consent.
Cookie SettingsAccept All
Manage consent