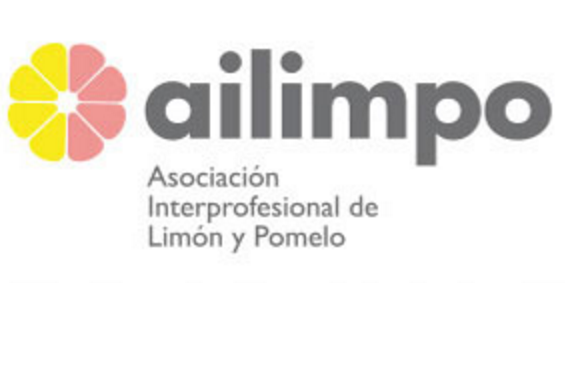 Ailimpo, the country’s interprofessional association for lemons and grapefruit, estimates the coming season will thus see a 22% increase on the output for 2015/16, which is forecast to have reached 802,680 tons of lemons when it ends in late August.

It said the recovery anticipated recovery will be largely due to the progressive entry into production of new plantings.

The current planted area actually has a potential capacity of delivering around 1.2 million tons but this was impeded due to the weather conditions this year, in particular the fact there was virtually no winter and then a long spring.

The Spanish campaign is on track to start on time in September, with exports in full swing by October, it said.

Category: Uncategorized
Tags: Ailimpo, Citrus, interprofessional association for lemons and grapefruit, lemons, Spain
We use cookies on our website to give you the most relevant experience by remembering your preferences and repeat visits. By clicking “Accept All”, you consent to the use of ALL the cookies. However, you may visit "Cookie Settings" to provide a controlled consent.
Cookie SettingsAccept All
Manage consent