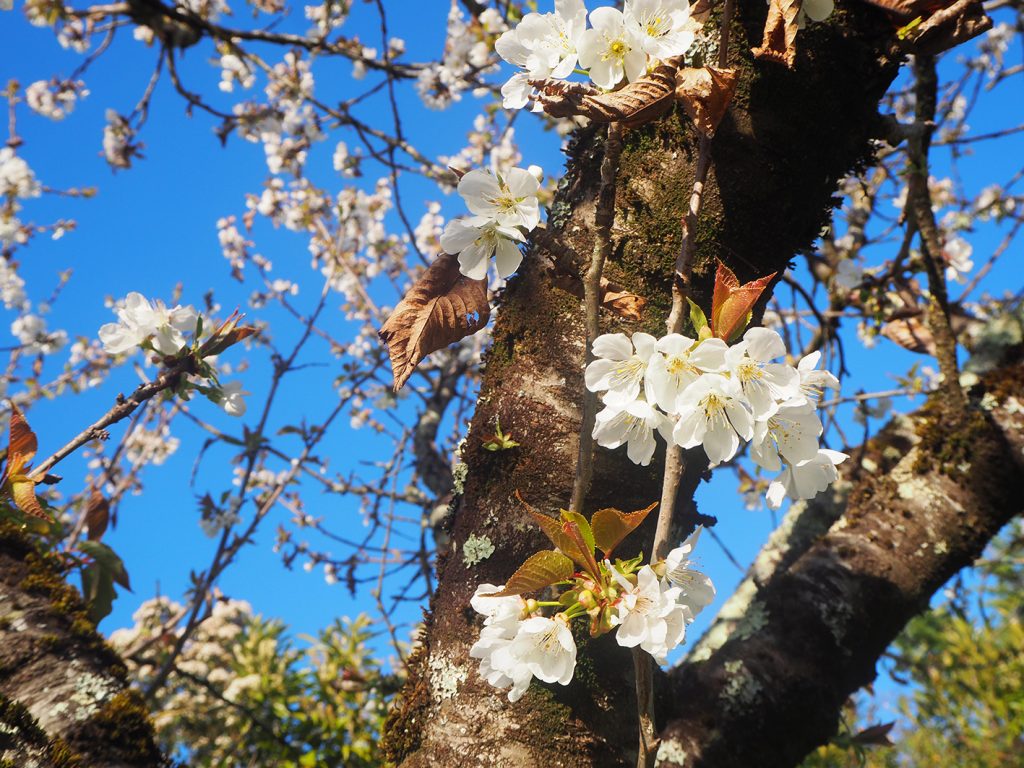 Organic production in Spain totalled 2.355 million hectares in 2019, up 4.8% compared to 2018, according to data published by the country’s Ministry of Agriculture, Fisheries and Food. Organic farming now accounts for 9.3% of Spanish agricultural area. The data confirms the trend of sustained growth and the consolidation of Spanish organic production, with an average annual increase in total organic area of ​​7.5% in the last five years. Spain remains the leading producer in the European Union by surface area and fourth in the world. “It is a magnificent fact that reflects the ecological commitment of our farmers and ranchers,” said Minister of Agriculture, Fisheries and Food, Luis Planas.

Category: Uncategorized
Tags: 2019, Bio, Bio & Sustainability, Organic, Production, Spain, Sustainability
We use cookies on our website to give you the most relevant experience by remembering your preferences and repeat visits. By clicking “Accept All”, you consent to the use of ALL the cookies. However, you may visit "Cookie Settings" to provide a controlled consent.
Cookie SettingsAccept All
Manage consent