© Alexandra Sautois, Eurofresh Distribution   A ground-breaking study aimed at crop pest control has revealed for the first time that diamondback moths can be genetically engineered to produce only […]
Tue 04/02/2020 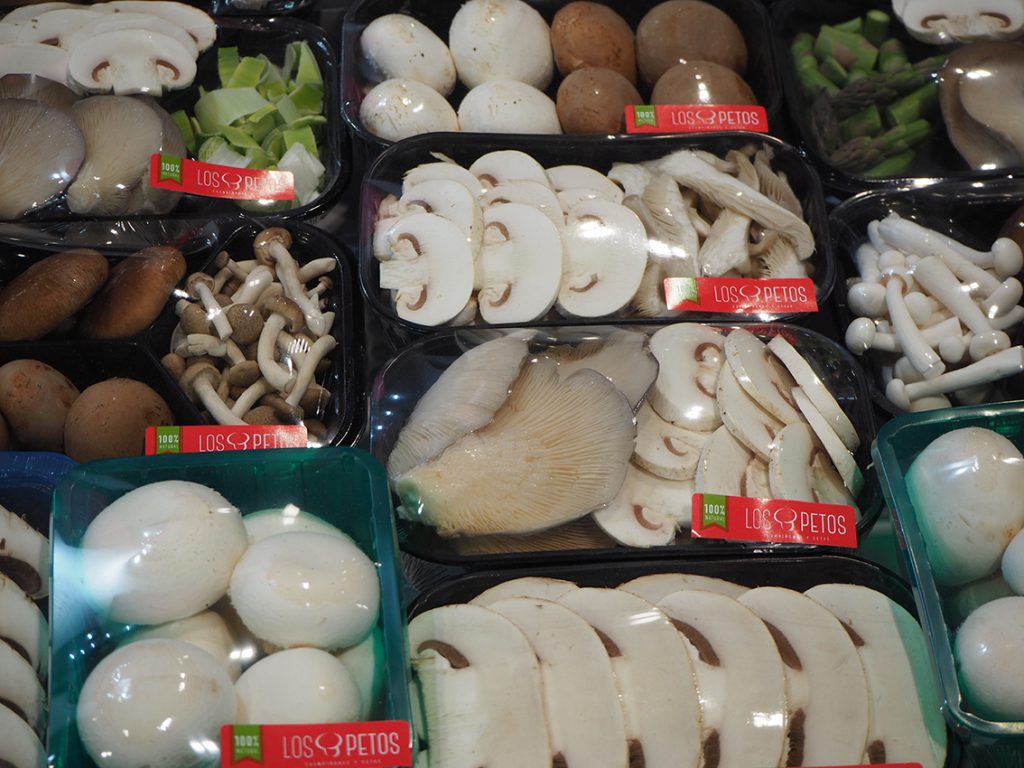