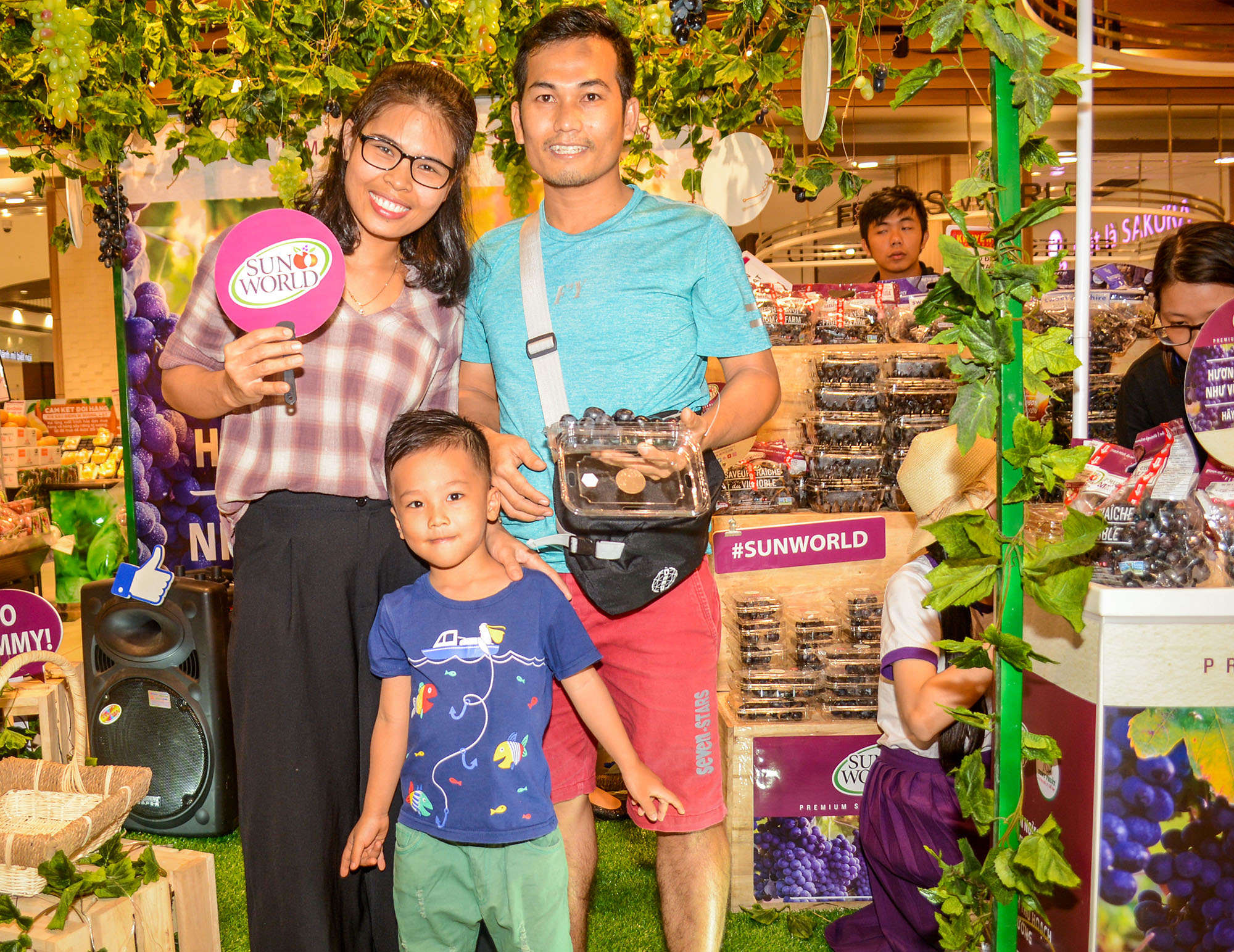 Mildura, Australia – Wednesday, July 1, 2020. Californian based variety development and licensing company, Sun World International, LLC (Sun World), today announces it has reached settlement of a dispute with a prominent Australian table grape producer (and associated entities) within the Sunraysia region.  This follows breaches of Sun World’s intellectual property and contractual rights discovered during an audit of the grower’s property which uncovered plantings of Sun World’s proprietary varieties beyond those allowed under its licence with the grower.

The settlement follows admissions by the grower of having propagated Sun World’s proprietary varieties without authorization and in breach of its growing licence with Sun World as well as infringing Sun World’s registered plant breeders rights.

The parties have agreed to settlement terms that include removal of unauthorized vines and payments to Sun World totalling in excess of USD$220,000 (AUD$325,000). In addition to these payments, the grower and associated entities, have committed to further undertakings acknowledging Sun World’s interests.

Commenting on the settlement, Sun World’s Australia Licensing Manager Adam Knoll, said “Whilst pleased with our ability to draw this matter to a successful close without court action, it is unsatisfactory to have a grower acting outside of our licence terms and acting in breach of our plant breeders rights. Our action should also demonstrate to the industry that Sun World is avidly both monitoring the market and enforcing its rights.”

Garth Swinburn, Vice President Licencing added, “To have to take any enforcement action is disappointing.  However, such steps are necessary to protect not only our own business but also to protect other stakeholders’ investments both within Australia, as in this instance, and globally.”

Sun World International is a global variety development and licensing business. Sun World’s mission is to drive growth of fruit breeding, varietal development, and licensing. The California based company has a network of licensed growers and marketers and maintains offices in the United States, Europe, Australia, South America, Israel, North Africa, and South Africa.

More information about Sun World International is available at www.sun-world.com.

Category: Uncategorized
Tag: Sun World International
We use cookies on our website to give you the most relevant experience by remembering your preferences and repeat visits. By clicking “Accept All”, you consent to the use of ALL the cookies. However, you may visit "Cookie Settings" to provide a controlled consent.
Cookie SettingsAccept All
Manage consent