© Alexandra Sautois, Eurofresh Distribution   Spain’s Afrucat stone fruit committee has agreed an Emergency Plan to protect the sector through a range of short- and long-term measures, including a […]
Tue 04/02/2020 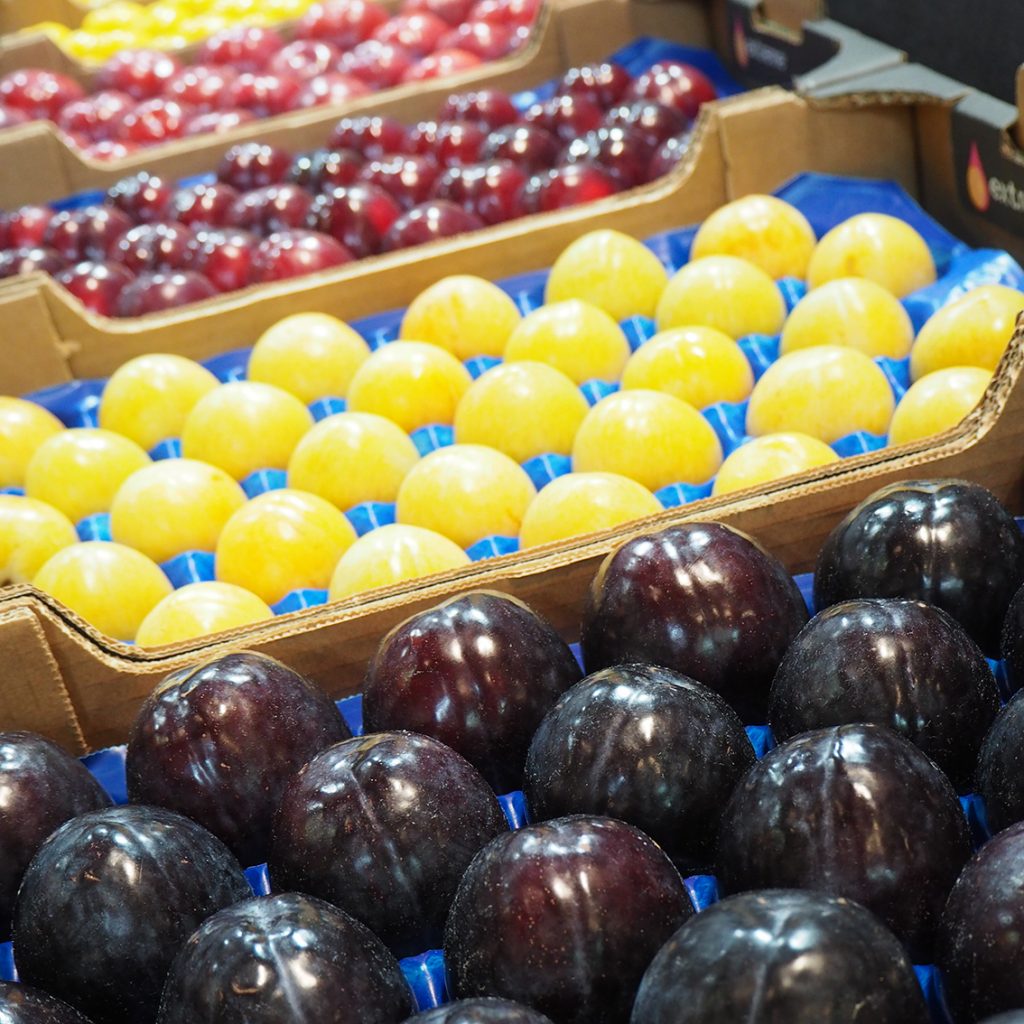 Category: Uncategorized
Tags: Afrucat, fruit and vegetable production in Spain, Spain, Spanish fruit and vegetable production estimates, Spanish fruit exports, Spanish retail, Stone Fruit, Stone fruit; Peach; Nectarine; Afrucat; Spain, stonefruit
We use cookies on our website to give you the most relevant experience by remembering your preferences and repeat visits. By clicking “Accept All”, you consent to the use of ALL the cookies. However, you may visit "Cookie Settings" to provide a controlled consent.
Cookie SettingsAccept All
Manage consent