Spanish tomato growers have stressed the importance of separate minimum entry prices for round and cherry tomatoes entering the EU market. Fepex – the Spanish federation of associations of producers and […]
Mon 11/05/2015 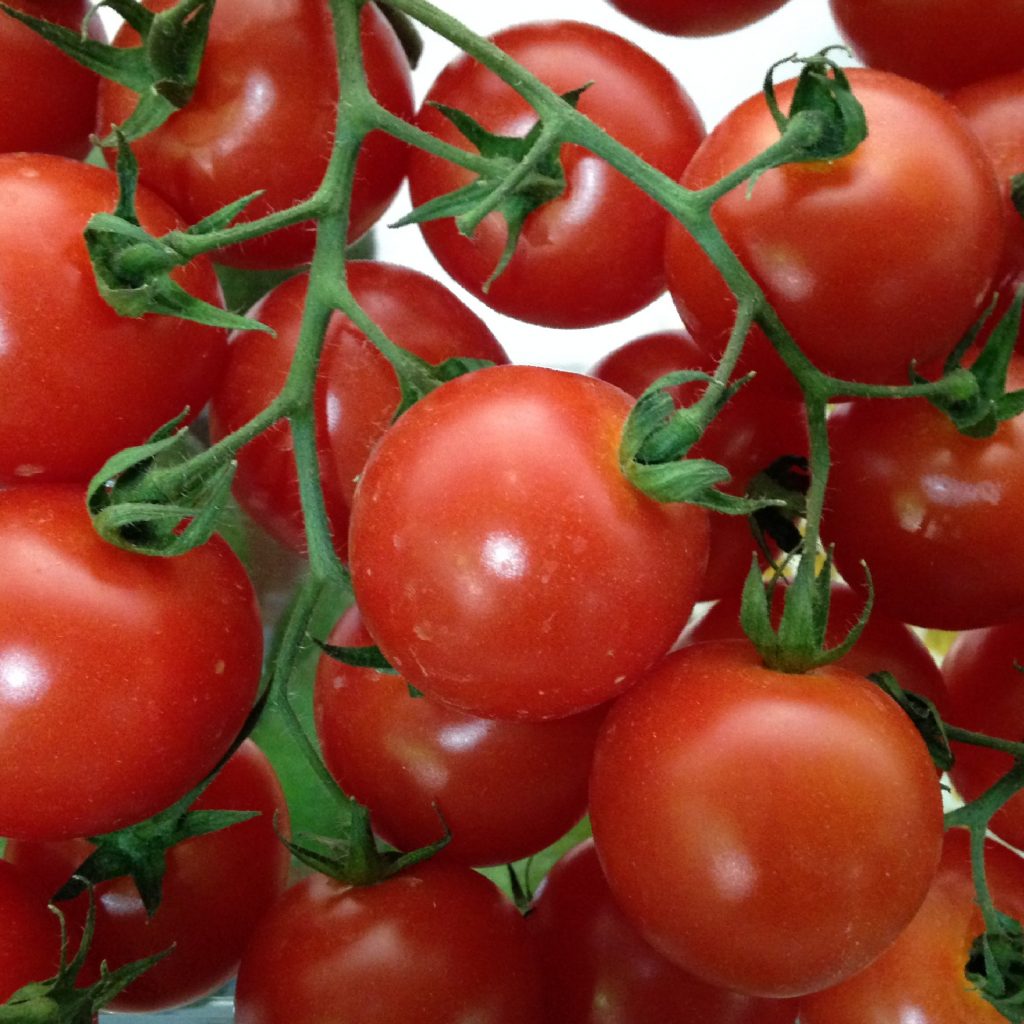 Category: Uncategorized
Tags: cherry tomatoes, EU, Morocco, Spain, tomatoes
We use cookies on our website to give you the most relevant experience by remembering your preferences and repeat visits. By clicking “Accept All”, you consent to the use of ALL the cookies. However, you may visit "Cookie Settings" to provide a controlled consent.
Cookie SettingsAccept All
Manage consent