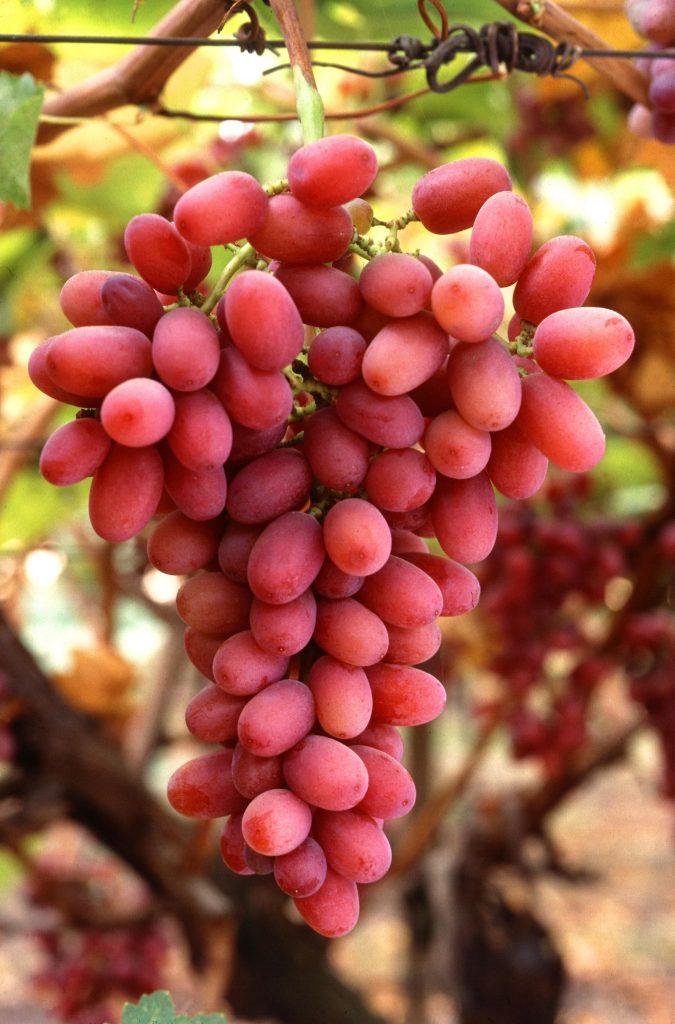 The Southern Hemisphere exported 1.315 billion tons of grapes in the 2019/20 marketing year. Even though the Southern Hemisphere 2019-20 grape campaign was hit by the effects of the pandemic, by adapting rapidly, export levels remained fairly stable. Patented varieties are making significant progress compared to classic varieties. Peru’s growth continues, while Chile’s crop was smaller due to adverse weather, political and commercial conditions.

Chile is still the undisputed number one, but its primacy has been challenged in recent years. Chile’s share had dropped from 70% to around 45%. Climatic, structural, and commercial problems complicated business for the Chilean grape sector. Despite this, around 600,000 tons were exported, a volume only slightly lower than the previous year. New varieties and improvements in driving managed to partially compensate for the drought decline. The main market continues to be the US, which traditionally receives half of exports. Chilean companies have a long tradition and experience in the North American market and strong commercial ties with importers and large retail chains. This has not changed substantially in recent years. There was greater movement in the other destinations. Chile partially withdrew from Europe, having importance only towards the end of the campaign. Also Russia no longer buys the volumes of other years. But in contrast, Chile grew in Asia, a continent to which it sends a third of its shipments. With regard to varieties, Chile has reduced its dependence on Thompson and Flame Seedless. These contributed 40% of the shipments 10 years ago but currently only account for 18%. The share of Crimson and Red Globe has remained steady at 22% and 25% respectively. However, patented varieties have seen their exports double in the last year. Despite this progress, Chile was one of the last Southern Hemisphere countries to incorporate them.

In the 2019/20 campaign, Peru set a new export record of almost 400,000 tons. Part of the success is due to the strong shift in production towards new varieties. Initially, Peru produced Red Globe, a variety that contributed 80% of exports. But thanks to a great reconversion effort, the country no longer depends on the Globe Network, which currently only contributes a third of exports. Within the classics, Sugraone and Crimson are also major varieties. But patented ones like Sweet Globe, Sweet Celebration, Jack’s Salute, Timpson, and Allison have seen great progress, with exports increasing by 30-90% during the last year. These 5 contributed 24% of shipments in 2019/20.

Category: Uncategorized
Tags: 2019/2020, Chile, exports, grape, Peru
We use cookies on our website to give you the most relevant experience by remembering your preferences and repeat visits. By clicking “Accept All”, you consent to the use of ALL the cookies. However, you may visit "Cookie Settings" to provide a controlled consent.
Cookie SettingsAccept All
Manage consent