With about 79,803 ha last year, deciduous fruit is the largest sub-sector for all land dedicated to fruit plantations in South Africa. And of the country’s total area planted with […]
Fri 27/11/2015 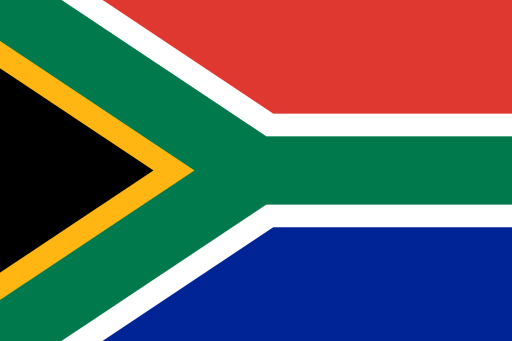 With about 79,803 ha last year, deciduous fruit is the largest sub-sector for all land dedicated to fruit plantations in South Africa.

And of the country’s total area planted with deciduous fruit, grapes (fresh and dried), apples and pears together accounted for about 78%, reports the USDA’s Global Agricultural Information Network (GAIN).

In an update on South African deciduous fruit supply and demand, it says South Africa is the Southern Hemisphere’s fourth biggest apple producer and ranks second for pears.

The Western Cape is the country’s largest and traditional producer of deciduous fruits, but in the past two decades the Northern and Eastern Cape, and Limpopo provinces have become increasingly large producers of deciduous fruit, GAIN says.

Forecasts from the South African post in the report include:

Pears
South African pear production is forecast to rise 3% to 410,000 tons in 2016 based on normal growing conditions and the minimal impact of the dry weather conditions on irrigation water availability.
Exports are set to fall 7% to 190,000 tons based on the difficult global pear market, and growth in the local processing market demand and prices.
The EU takes about 57% of the total exports followed by Asia (22%), the Middle East (14%), and Africa (7%).
The Netherlands is the biggest individual market, accounting for 27% of the export market followed by the UAE at 10%.

Table grapes
Another exceptional season is expected for table grape production, with a marginal rise on last season to 294,000 tons.
Exports are also expected to rise marginally, by 1% to 266,000 tons, based on the available production and continued strong demand due to the weak exchange rate.
The EU takes at least 75% of the table grapes exports.
“South Africa benefits from a shorter shipping distance than other Southern Hemisphere competitors, strong demand for seedless varieties, and a free trade agreement with the EU,” the report says, also noting that “exports to Asia (14%), the Middle East (6%) and Africa (4%) have strong growth potential.”

Domestic consumption
Domestic consumption of apples, pears and table grapes is forecast to remain flat in 2016 based on the available production and South Africa’s slow economic growth prospects.
South Africa is a net exporter of deciduous fruits, and only imports small quantities of apples, pears and grapes to fulfill a niche market or to satisfy domestic demand when supply is limited

Category: Uncategorized
Tags: apples, deciduous fruit, GAIN report, pears, South Africa, table grapes
We use cookies on our website to give you the most relevant experience by remembering your preferences and repeat visits. By clicking “Accept All”, you consent to the use of ALL the cookies. However, you may visit "Cookie Settings" to provide a controlled consent.
Cookie SettingsAccept All
Manage consent