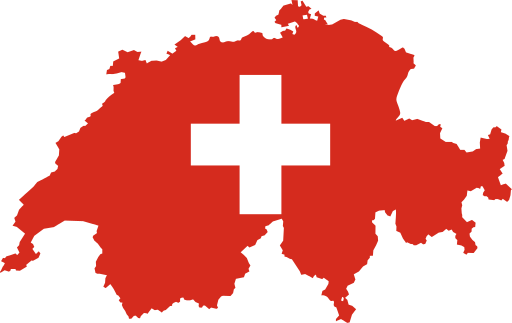 Being located in the centre of Europe, Switzerland holds a unique position among its neighbouring countries as a non-EU member country. In comparison with Europe, Switzerland has a small fruit and vegetable market. However, it is well developed and stands out for its high quality of supplies due to the high standard of living. Although it may be small, prospects are good for the Swiss fresh produce market. Due mainly to increased health awareness, total consumption of fruit and vegetables there continues to grow. About half of all fruit and vegetables consumed are imported.

According to Swisscofel, the Swiss association of fruit, vegetable and potato traders, growth opportunities are especially good for high quality products that are produced in a nature-friendly way, as well as convenience products. For individual products, the market can offer opportunities specifically if the fruit or vegetables are offered before or after the Swiss production season. Today, about 24 % of Switzerland’s inhabitants are from abroad, mainly from Asia and the Mediterranean area, and the fresh produce available has developed correspondingly. According to Swisscofel it has had a very positive impact on the demand for fruit and vegetables as a whole. Much as in the rest of Europe, the Swiss commercial structures are in motion. The market is largely defined by the retailers Migros and Coop, though the market offers a place to other retailers such as Denner, Magro, Spar, Volg and Prodega, too. The German discounters Aldi and Lidl are also expanding on the Swiss market. Because of the strong market presence of Migros and Coop, Swisscofel signals an increasing need for wholesalers to align their services with the needs of these retailers when it comes to issues like price, marketing or positioning.

Category: Uncategorized
Tags: Country Profile, Swiss fruit & veg consumption, Swisscofel, Switzerland
We use cookies on our website to give you the most relevant experience by remembering your preferences and repeat visits. By clicking “Accept All”, you consent to the use of ALL the cookies. However, you may visit "Cookie Settings" to provide a controlled consent.
Cookie SettingsAccept All
Manage consent