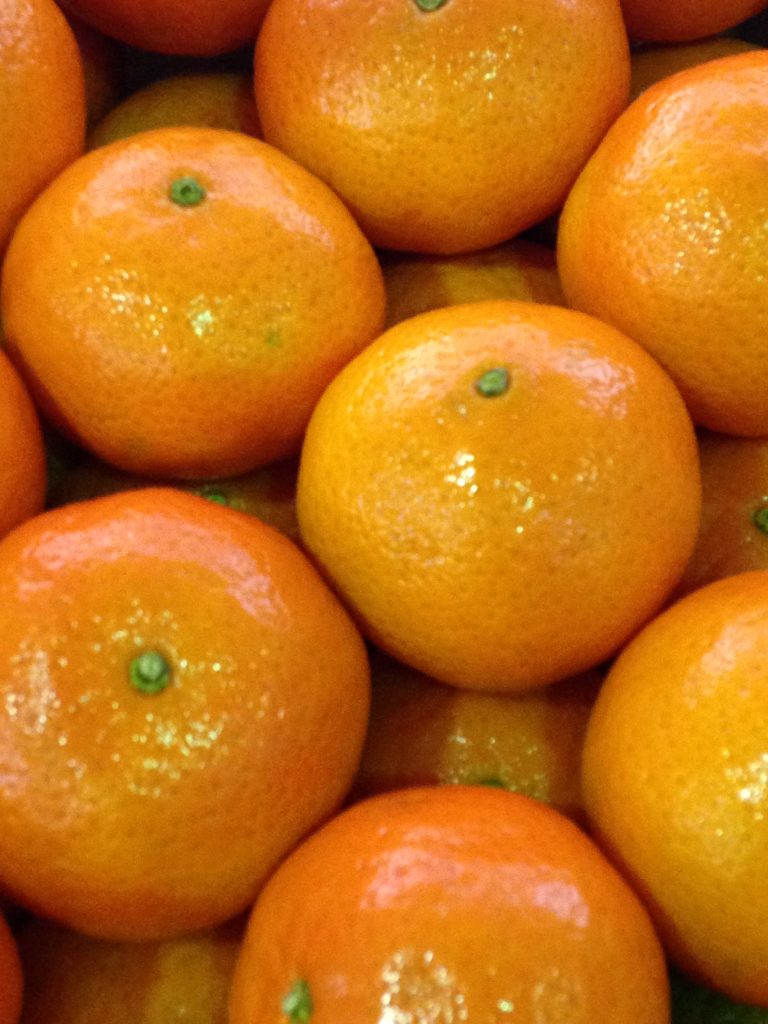 The Russian embargo has already seen about 46,000 tons of Spanish-grown citrus fruit taken off the market and provision has been made for another 15,775 tons, according to EU Agriculture Commissioner Phil Hogan.

He was responding to a written question from Spanish MEP Clara Eugenia Aguilera García (S&D) about EU compensation for farmers affected by the veto.

Aguilera García had asked to what extent, from January 2015 on, the Commission expected the ban to affect the export of citrus fruit during its peak season and whether support measures would be extended or other forms of compensation provided.

“The exceptional measures that were brought in to offset the effects of the Russian embargo on agricultural producers (expired) on 31 December 2014 for fruit and vegetable farmers. However, January marks the start of the high season for citrus fruit and certain vegetables, with exports to Russian peaking in the first few months of the year,” she said.

“The Russian embargo has not just resulted in the loss of an important market for our producers; it has caused the price level in the EU for agricultural produce to drop too.

“Relations between the EU and Russia remain difficult, and farmers in the EU — especially those in Andalusia (Spain), where a significant proportion of the winter crop is produced — continue to suffer the consequences of this geopolitical conflict,” she said.

“The quantities allocated for citrus fruit were calculated on the basis of exports to Russia during the period from August to March in order to prepare for the peak in exports during the first months of the year. Interim data on the use of the measure for citrus in Spain until 31 December 2014 show that around 46,000 tons have been withdrawn from the market.

“An extension of the abovementioned Regulation to counter pressure on prices for some products and regions was adopted on 19 December 2014. It applies until 30 June 2015.

“New envelopes for the same group of products have been calculated taking into account exports to Russia during the period concerned. The quantities allocated to Spain for the group of vegetables including tomatoes, carrots, sweet peppers, cucumbers and gherkins amount to 26,650 tons; for citrus fruit the allocated quantity is 15,775 tons including lemon,” he said.

Category: Uncategorized
Tags: Citrus, Russian veto, Spain
We use cookies on our website to give you the most relevant experience by remembering your preferences and repeat visits. By clicking “Accept All”, you consent to the use of ALL the cookies. However, you may visit "Cookie Settings" to provide a controlled consent.
Cookie SettingsAccept All
Manage consent