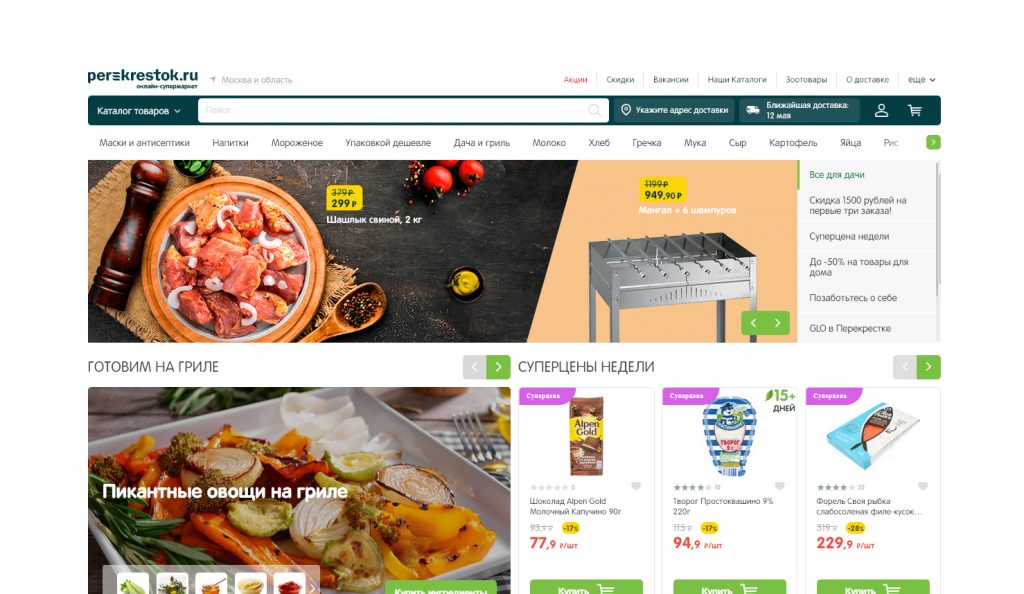 The turnover of the Russian food retail industry grew by 1.4% in 2019 to reach US$223.9 billion. The sector continues to consolidate, with the share of the top ten fast-moving consumer goods (FMCG) chains in the retail food market increasing to 32.9%, led by X5 Retail Group and M&A transactions. Torgservice, which owns two popular hard discounters (Svetofor and Mayak) increased revenues by 26% and moved up to 9th place. In light of the slim profit margins, most industry observers predict continued consolidation in the retail sector. Russia’s retail chains are modernising and expanding in the provinces. Convenience is becoming one of the key priorities for consumers, which has stimulated the development of e-commerce (delivery services) and negatively affected sales in large-format shopping facilities. The discounter format is also spreading.

With the country going through a period of sustained economic hardship, Russian consumers continue to buy rationally with minimal impulse purchases, while also looking for healthy, natural, innovative and “trendy” products at affordable prices. A GfK survey last year reported that 46% of Russians said they were looking for a way to save money and use special offers for this purpose, while 54% said they were looking for stores with low prices. Meanwhile, in a Nielsen study, over 84% stated that they had recently changed their eating habits, with 53% reducing fat intake, 65% reducing sugar consumption, and 67% increasing the share of natural and healthy foods in their diet.

Most federal retail chains have a section for healthy products. A quarter of Russians surveyed by GfK stated they were interested in farm products and 20% were interested in products marked ‘bio’, ‘eco’ or ‘organic’. In 2019, this segment of the Russian market accounted for $12.5 billion, according to Euromonitor. Similarly, online purchases are on the rise, with Euromonitor reporting that food and drink internet retailing grew by 20% in 2018, to reach $736 million, and is forecast to reach $1.8 billion by 2023.

Category: Uncategorized
Tags: food retail, online sales, Retail, Russia
We use cookies on our website to give you the most relevant experience by remembering your preferences and repeat visits. By clicking “Accept All”, you consent to the use of ALL the cookies. However, you may visit "Cookie Settings" to provide a controlled consent.
Cookie SettingsAccept All
Manage consent