The Russian ban on imports of European potatoes has led many Russian importers to turn to the Egyptian, Moroccan and Pakistani shippers. They cannot wait for the lifting of the […]
Thu 03/04/2014 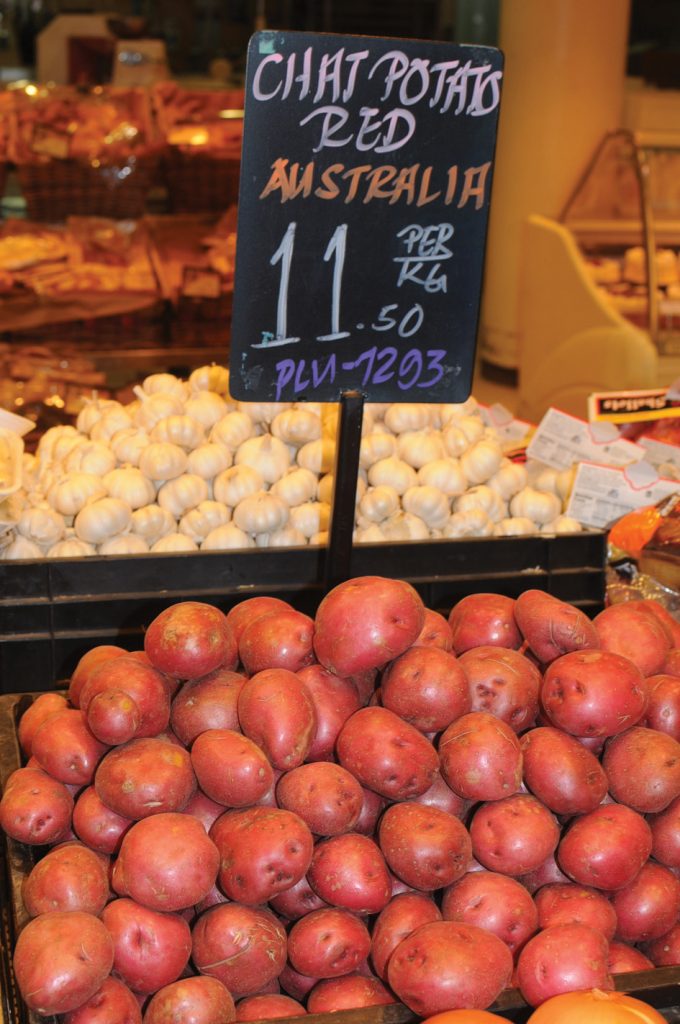 The Russian ban on imports of European potatoes has led many Russian importers to turn to the Egyptian, Moroccan and Pakistani shippers. They cannot wait for the lifting of the boycott. When importers switch back at the last moment  to European supllies, this will seriously disrupt the market. Many importers have purchased for the March and April inventories. Take not that transport takes about three to four weeks. If the Russian border opens up to Europe, this will result in oversupply and lead to strong competition between European and African suppliers.
In the beginning of February, the Russian Federal Service for Veterinary and Phytosanitary Surveillance (VPSS) proposed a procedure for exports of seed potatoes from the EU to Russia. This procedure is: after the VPSS receives an application from an EU country planning to ship seed potatoes to Russia, VPSS specialists would take samples of the potatoes from the prepared shipment, test them in Russian laboratories and then, based on these test results, they would make a decision on allowing importation. After the seed potato is imported into the country, regional branches of the VPSS would conduct phytosanitary checks on the imported seed potatoes. Russia is looking for cooperation with national organizations like Rosselkhoznadzor on plant protection from exporting countries in controlling seed potatoes prepared for shipment to Russia. As consequence of today’s ban from Russian, importers are buying new potatoes from Egypt and Israel, paying significantly higher prices than in Western Europe.
NB

Category: Uncategorized
Tag: Potato
We use cookies on our website to give you the most relevant experience by remembering your preferences and repeat visits. By clicking “Accept All”, you consent to the use of ALL the cookies. However, you may visit "Cookie Settings" to provide a controlled consent.
Cookie SettingsAccept All
Manage consent