Markets in some areas of the Far East appear to be slowly returning to work, after a major slowdown in the face of the Coronavirus outbreak. Although consumption is […]
Mon 16/03/2020 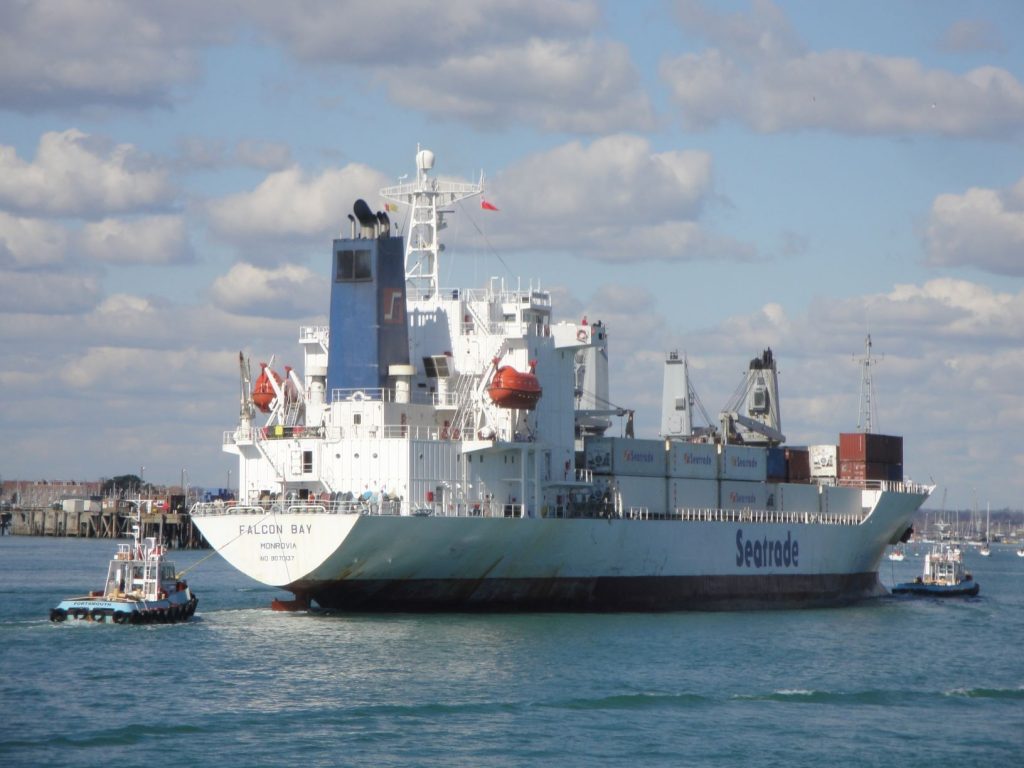 Markets in some areas of the Far East appear to be slowly returning to work, after a major slowdown in the face of the Coronavirus outbreak. Although consumption is starting to recover somewhat, this is still far from being the case across the region, according to Juri Falandt, owner of Dutch company, Milestone. Speaking to FreshPlaza, Falandt said, “It is expected to take at least two to three more weeks before production is at full strength again. However, for now, there is still a huge shortage of truckers. These are needed to transport goods to and from the inland and harbour. Shipping companies have already cancelled many trips employing void sailings. At the moment, it is still reasonably easy to book containers. But, this will become more difficult in the coming weeks. Then, production will reach normal levels. Everyone is going to try and catch up. There will be renewed pressure on rates and space in the coming weeks.”

There are currently an estimated 200,000 reefers stranded in Chinese ports and surrounding countries, according to Seatrade. This represents about 13% of the total number of worldwide reefer containers. There are reports of container ships having to dump their loads or return without unloading because there is nowhere to offload. Seatrade reports that due to the shortage, some companies are currently only able to access 25% of the reefers they require for their goods. “The first tangible structural change is still, at least, eight weeks away. Also, the large container shipping companies have very serious cashflow problems. In an attractive market, they might start charging higher tariffs for their reefers. So, not only will these shortages have long-term repercussions on the market, we can certainly expect these higher prices to continue.”

Category: Uncategorized
Tags: China, containers, coronavirus, freight, reefers, sea
We use cookies on our website to give you the most relevant experience by remembering your preferences and repeat visits. By clicking “Accept All”, you consent to the use of ALL the cookies. However, you may visit "Cookie Settings" to provide a controlled consent.
Cookie SettingsAccept All
Manage consent