Peppers among top 25 food items, with mixed colour packs the most popular People in the UK have been eating more peppers but paying less for them. So while retail […]
Wed 25/02/2015 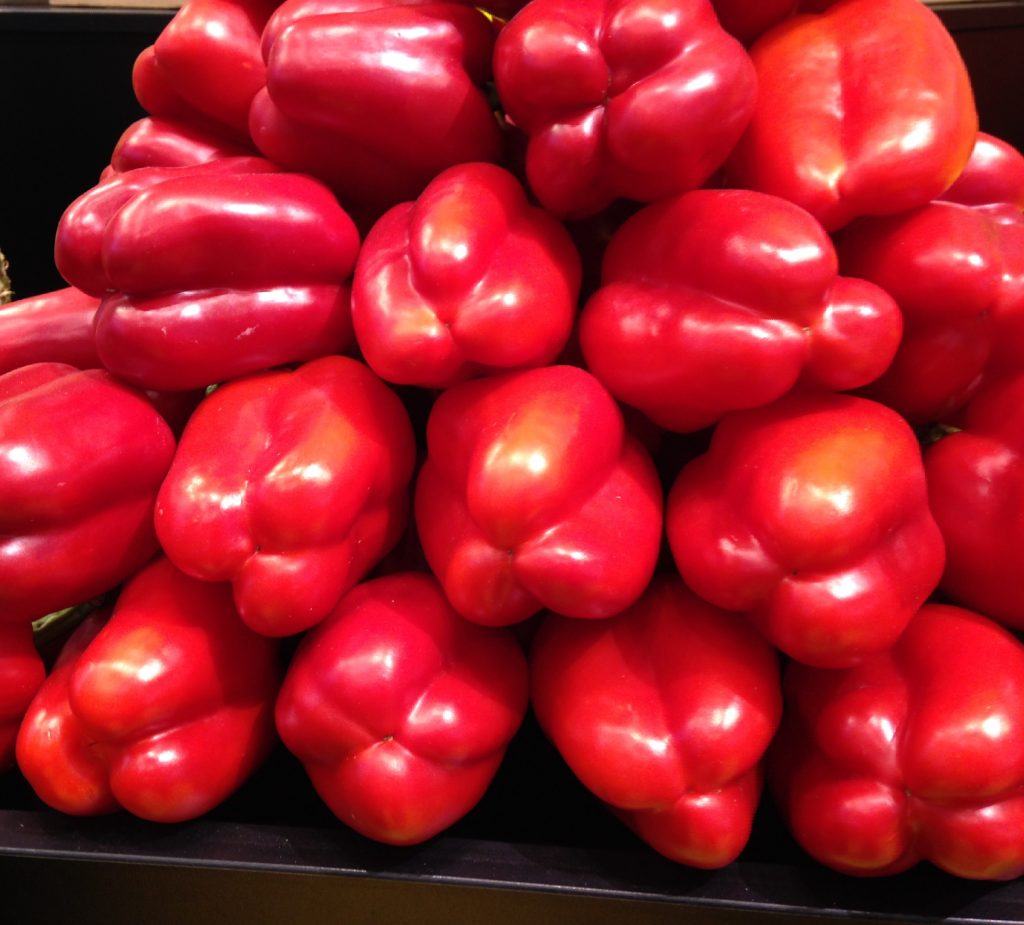