“It’s a very dangerous business to be in and it’s daily, it’s immediate, it’s spot, it’s the open market. We are still traders, unlike the companies that supply the retailers, […]
Thu 16/07/2015 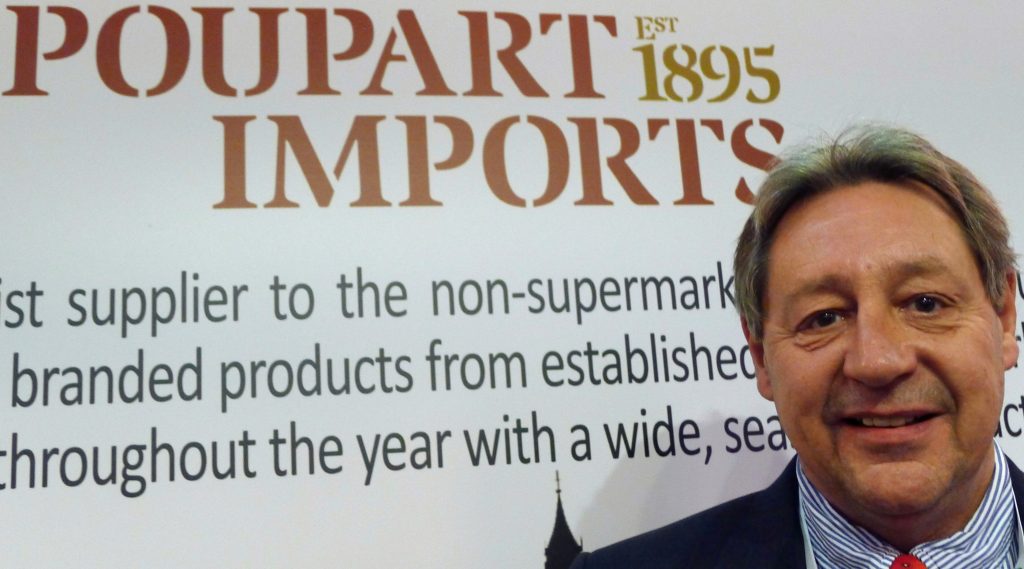