Record pomegranate exports of up to 60,000 tons are forecast for this coming season in the state of Maharashtra in western India. The Financial Express reports that farmers across Maharashtra […]
Mon 14/09/2015 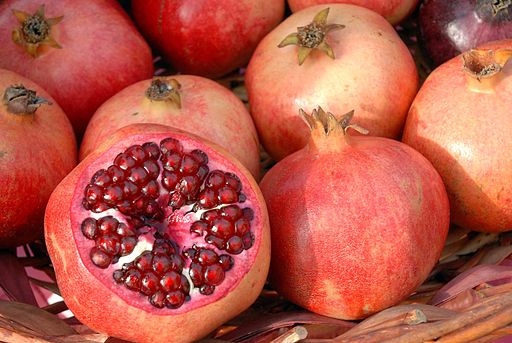 Record pomegranate exports of up to 60,000 tons are forecast for this coming season in the state of Maharashtra in western India.

The Financial Express reports that farmers across Maharashtra are switching to the fruit because it is more remunerative than grapes. About 30,000 to 40,000 ha are now under pomegranate cultivation, up from 10,000-15,000 ha last year.

Maharashtra’s pomegranate season starts in November and usually ends by March but this year continued to April. The 2014-15 season was a record one with 40,000 tons of pomegranate exports, a third higher than the previous season, and estimates are that exports in the new season will be 40,000-60,000 tons.

Quoting Prabhakar Chandane, chairman of the Maharashtra Pomegranate Growers Research Association, the paper said West Asia continues to remain one of the biggest export markets for India, but this year it also exported pomegranates to countries such as Bangladesh, Bahrain, Sri Lanka and the Netherlands. The UK, UAE, Egypt, Turkey, Bahrain and Kuwait are other important markets for the fruit.

Markets in the US are also expected to open up next year but while Russia emerged as a new market last year, traders are not keen to send products there owing to payment issues in the previous year, Chandane was quoted as saying. He also said cultivation of pomegranates is on the rise across India.

Maharashtra is India’s third-largest and second-most populous state and its capital is Mumbai.

Category: Uncategorized
Tags: India, Maharashtra, pomegranates
We use cookies on our website to give you the most relevant experience by remembering your preferences and repeat visits. By clicking “Accept All”, you consent to the use of ALL the cookies. However, you may visit "Cookie Settings" to provide a controlled consent.
Cookie SettingsAccept All
Manage consent