More money and effort must be invested by the EU and its member states in promoting healthy eating and the consumption of local foodstuffs by children, said the European Parliament agriculture and rural development committee […]
Wed 15/04/2015 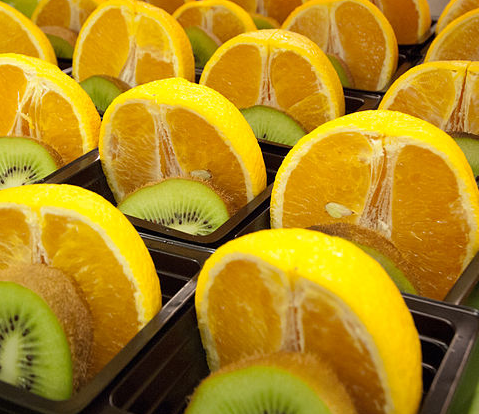 More money and effort must be invested by the EU and its member states in promoting healthy eating and the consumption of local foodstuffs by children, said the European Parliament agriculture and rural development committee on Tuesday.

The agriculture committee endorsed plans to merge two schemes which are currently separate – one providing milk for schoolchildren and the other fruit – and to extend the educational measures already included in the fruit scheme to cover milk as well. According to its press release, it also approved a set of amendments to draft rules on the schemes.

Among measures sought by the committee are that:

As background, the committee noted consumption of fruit, vegetables and milk continues to fall across Europe. Over 20 million children are overweight and adolescents are on average consuming only 30% to 50% of the recommended daily intake of fruit and vegetables.

The amendments endorsed by the Agriculture committee should be scrutinised by the full House during the 27 May plenary session in Brussels.

To find out more, see the press release here.
Other documents are available here.
Category: Uncategorized
Tags: Agriculture Committee, EU, school fruit
We use cookies on our website to give you the most relevant experience by remembering your preferences and repeat visits. By clicking “Accept All”, you consent to the use of ALL the cookies. However, you may visit "Cookie Settings" to provide a controlled consent.
Cookie SettingsAccept All
Manage consent