Salmonella found in rocket, radish sprouts, paan leaves Two reports of the presence of salmonella in rucola (rocket) from Italy are among 60 fruit and vegetable notifications posted on […]
Wed 24/12/2014 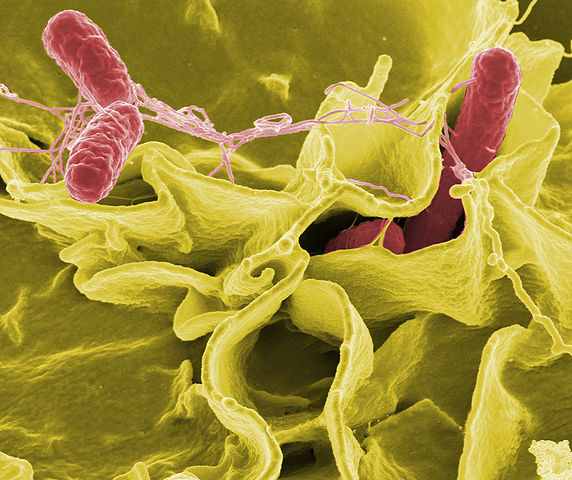