After 28% growth in exports in 2014, Peru also increases its environmental and social commitment The carbon footprint is a key feature in food exports from Peru. It is a management […]
Wed 11/03/2015 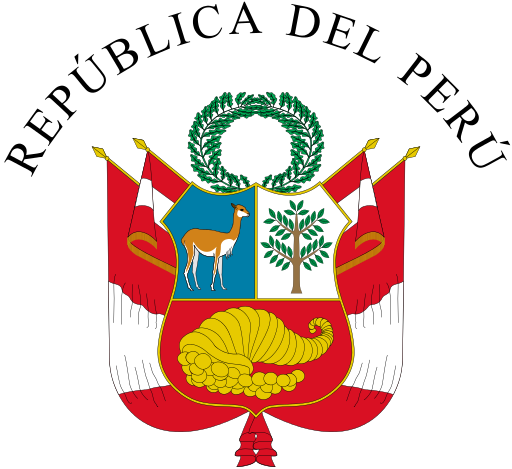 After 28% growth in exports in 2014, Peru also increases its environmental and social commitment

The carbon footprint is a key feature in food exports from Peru. It is a management tool that enables companies to become more competitive and improve their market position by creating an attribute that sets them apart in what they have to offer.

In this vein, this year PromPerú has implemented new sustainability criteria to apply to export companies. Work has been done on the carbon footprint in a pilot project to measure companies in the agricultural export sector, specifically for asparagus and citrus. The project is backed by ECLAC and IDB/SECO. These measurements will enable companies to start their plans to mitigate the effects of pollution.

This is proving successful in the sense that companies are starting to work on projects to identify their water footprint, especially in the valleys of the Peruvian coast where water is a factor that limits production. Moreover, it should be noted that ethical trade and social responsibility is inherent in producing Peruvian agricultural exports. All Peruvian companies are engaged in implementing it, supporting their actions with international and bilateral certifications with their clients.

Peruvian companies are proving to be increasingly committed to maintaining the highest quality in fruit and vegetables for export. The trustworthiness of Peruvian fruit is being recognized by the international markets, which are showing this with greater demand for Peruvian products.

According to AGAP, exports from the Peruvian agricultural sector have doubled in the past five years. In the first 10 months of 2014, exports came to US$ 2.963 billion for an estimated 1.67 million net tons, which means a rise of 23% over the same period last year. In this sense, vegetable shipments will have risen by the end of the year by 28% and fruit by 30%. Growth is expected to exceed $US 2 billion, with the fruit sector more dynamic than vegetables.

This is an abbreviated version of an article which appeared on p90 of edition 135 of Eurofresh Distribution magazine. Read the full article for free here.

Category: Uncategorized
Tag: Peru
We use cookies on our website to give you the most relevant experience by remembering your preferences and repeat visits. By clicking “Accept All”, you consent to the use of ALL the cookies. However, you may visit "Cookie Settings" to provide a controlled consent.
Cookie SettingsAccept All
Manage consent