After tomatoes and cucumbers, peppers come third in terms of area for growing vegetables under cover in Poland. The bell pepper harvest from open-field cultivation is much smaller than that […]
Wed 14/12/2016 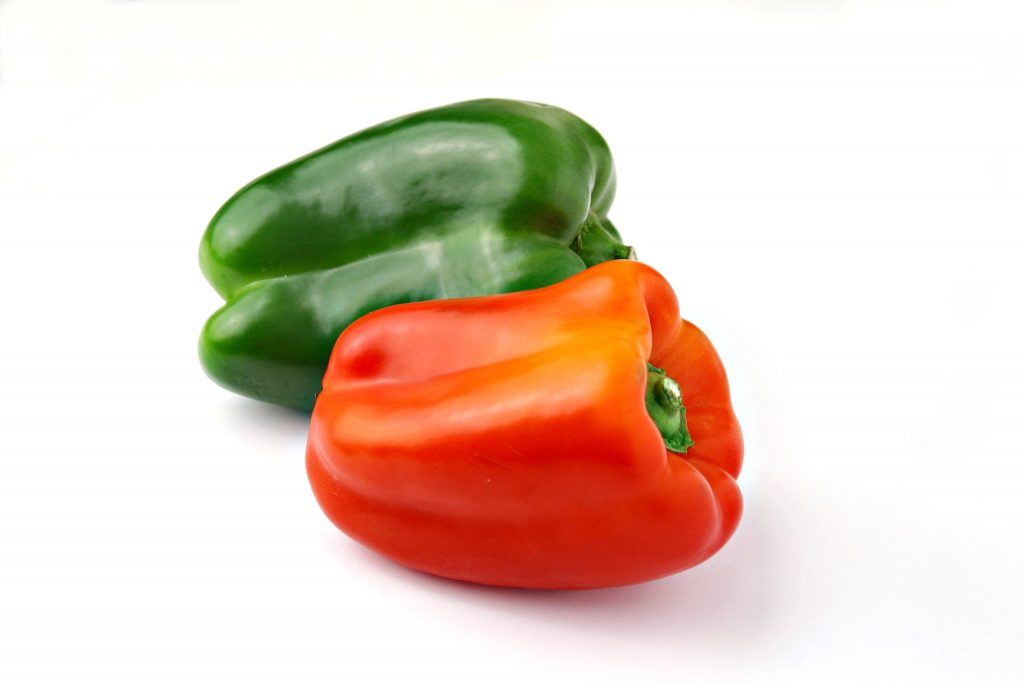 After tomatoes and cucumbers, peppers come third in terms of area for growing vegetables under cover in Poland. The bell pepper harvest from open-field cultivation is much smaller than that grown under cover. In 2014, 23 ,000 tons were harvested, followed by 28,000 tons the next season and about 34,000 tons forecast for this season. Over 2009-2014, Poland’s bell pepper exports grew from 9,000 to 19 ,000 tons, most going to CIS countries. Agricultural greenhouse farms growing peppers are spread all over Poland, but the commodity production occurs mainly in the area of Mazovian, Greater Poland, Lesser Poland, Łódzand Kuyavian-Pomeranian Voivodeships. About 90% of the peppers grown are red and the rest are yellow, orange or of another type, such as violet.

Radom is presently the biggest area of pepper cultivation in Poland. One of the leading producers of pepper is the farm of Barbara and Grzegorz Małek, located in the Przytyk region. “Przytyk is the heart of the Polish pepper cultivation. The region‘s pepper crop totals about 40 ,000 tons a year, from around 2,000 farms and over 30,000 foil tunnels on a combined area of over 800 ha and 1,500 ha of open field cultivation.

“For example, in just one village in Przytyk, peppers are being grown by 220 farmers in a total of 3,000 tunnels for over 6,000 tons of this vegetable a year,” estimates Grzegorz Małek. Peppers are its main production in greenhouses, with 62 ha of covered crops. It is located in the biggest pepper area in Poland, in a central part of Mazowieckie district. Members of its producers group also grow yellow, green and white peppers. This region boasts favourable climatic conditions, having warmer weather and 44 less frost days than in neighbouring areas. Farmers from Przytyk have started to combine in bigger organisations that allow them to produce a great er volume of peppers with customised and standardised parameters and therefore to be able to sell their produce more profitably, Małek said. More than 20 pepper varieties are currently under cultivation, mainly mixed varieties originally from the Netherlands.

Category: Uncategorized
Tags: Barbara Małek, ED146, Grzegorz Małek, peppers, Poland, Przytyk, Radom, TK
We use cookies on our website to give you the most relevant experience by remembering your preferences and repeat visits. By clicking “Accept All”, you consent to the use of ALL the cookies. However, you may visit "Cookie Settings" to provide a controlled consent.
Cookie SettingsAccept All
Manage consent