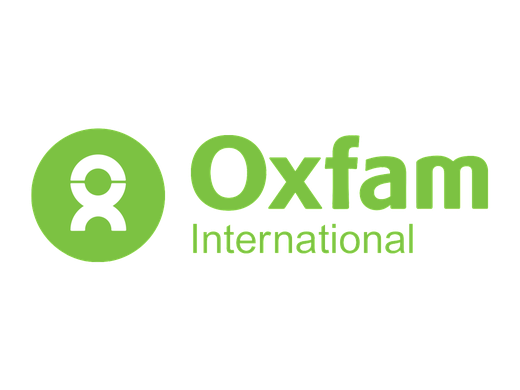 Oxfam has released a report on the effect of the Dutch supermarket sector on the conditions of workers in poor countries. The largest two Dutch supermarket chains control over half of the market, with turnover growing steadily over the past decade. Competition for consumers is fierce, with customers attracted by low prices for good quality food and a wide variety of options year-round. The report details how the growing dominance of supermarkets in the Netherlands and elsewhere has negative impacts on millions of farmers and workers who grow and process food under harsh conditions. The research for its ‘Behind the Barcodes’ campaign, published in the Ripe for Change report included research into the distribution of value and power in the food supply chains, and supermarkets were issued a ‘Scorecard’.

The Oxfam research highlights abuses of fundamental human rights which are tied into the vast global value chains that supermarkets have come to rely on. These include forced labour aboard fishing vessels in Southeast Asia, poverty wages on Indian tea plantations and hunger faced by workers on South African grape farms. Behind them all lies a supermarket business model that squeezes costs and passes the risks of production down to the women and men who produce and process our food, exacerbated by the loss of the power of small-scale farmers and workers in many sourcing countries.

The report highlights that Dutch supermarkets can do much to alleviate the situation. They show a growing awareness of the need to offer sustainably sourced products. Oxfam’s Supermarkets Scorecard shows that the top five Dutch retailers do not have the systems and policies in place to ensure the necessary levels of transparency, accountability and due diligence that could help them prevent, mitigate and address human rights issues in their supply chains. In the short term, supermarkets benefit from their dominant positions by using business practices that cause their suppliers – and ultimately farmers and other food producers – to give them low prices as well as other advantages. However, in the long run, food producers may no longer be able to cover their costs if current trends continue. Farmers with perishable, fresh products that they have to sell quickly have particularly weak negotiating positions. It has become increasingly difficult for food producers to meet their basic needs, let alone invest in economically feasible, sustainable and innovative production or to meet the growing challenges of climate change. Labour conditions and the environment, as well as the quality and diversity of our food production, will increasingly be threatened if no steps are taken.

Category: Uncategorized
Tag: Supermarkets; Dutch; Oxfam; Social responsibility
We use cookies on our website to give you the most relevant experience by remembering your preferences and repeat visits. By clicking “Accept All”, you consent to the use of ALL the cookies. However, you may visit "Cookie Settings" to provide a controlled consent.
Cookie SettingsAccept All
Manage consent