Source: https://www.gov.uk/   A survey in the UK has found that more than a quarter of shoppers say they are “not confident at all” that food labelled as organic has been […]
Fri 10/01/2020 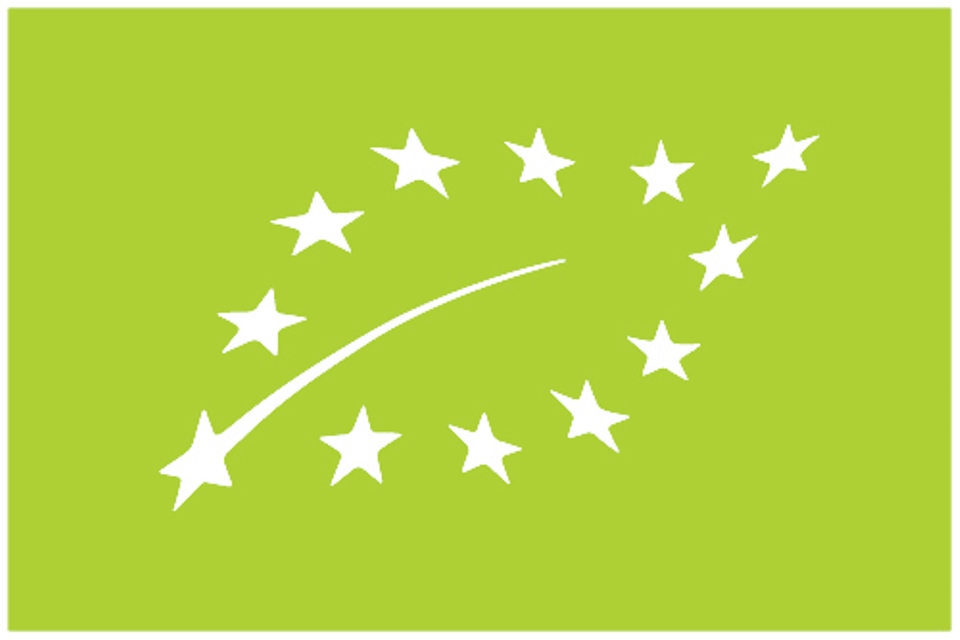 Category: Uncategorized
Tags: consumer behaviour, consumers, Foot Trends, Organic, organic food, organic fresh produce, organic produce, organics, UK, UK fresh produce trade, UK grocery market, UK market, UK retail
We use cookies on our website to give you the most relevant experience by remembering your preferences and repeat visits. By clicking “Accept All”, you consent to the use of ALL the cookies. However, you may visit "Cookie Settings" to provide a controlled consent.
Cookie SettingsAccept All
Manage consent