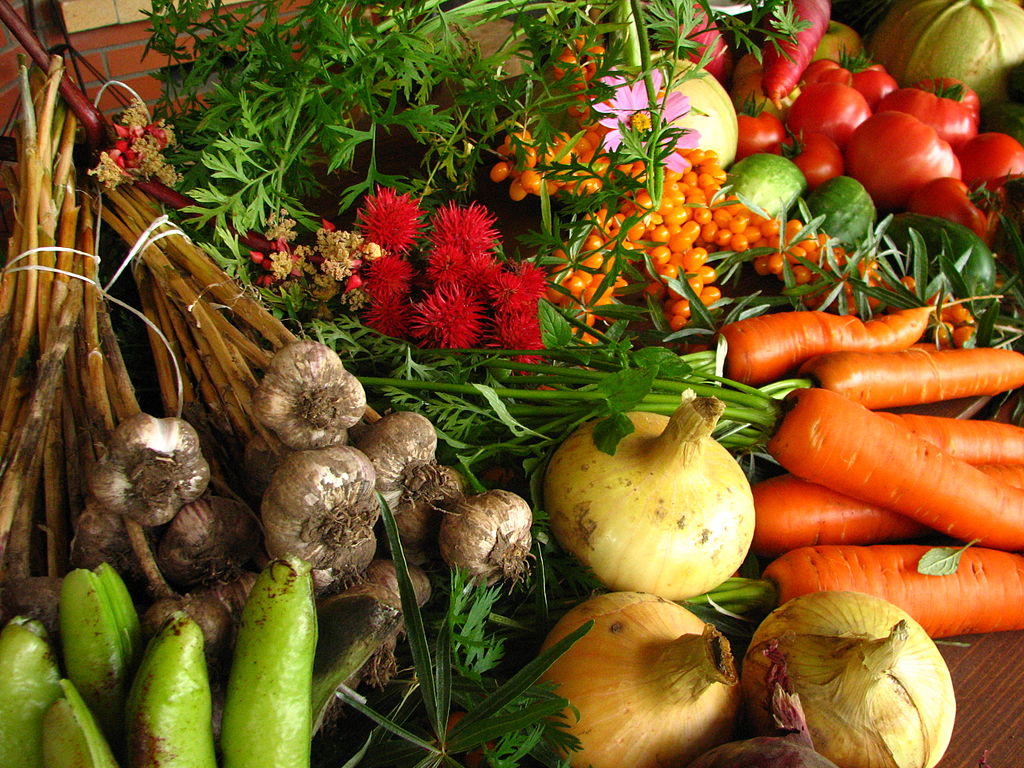 Organic fruit crops cover 264,000 ha and account for just over a fifth of the main permanent organic crops with the biggest ones being olives and grapes.

The organic citrus sector has seen dynamic growth in the last 15 years in the EU though it is concentrated around just a few Member States: Italy, Greece, Spain and Cyprus.

Market has quadrupled but control inadequate

Although the market has quadrupled in the last decade, EU production has not kept pace and the extra demand is met by imports.

There are also societal and consumer concerns not yet fully addressed, such as the sustainable use of energy and management of environmental impacts, animal welfare and pesticide residues.

Other issues include the myriad logos and shortcomings in the control system, such as with insufficient import inspection. Also, the production rules have been watered down and the risk of loss of consumer confidence is high.

As a result, the European Commission has now set three priorities:

– to maintain and increase consumer confidence;

– to reinforce the external dimension of EU organic farming.

It allocated nearly €85 million for organic production under the 2014-2020 CAP budget.

More money is needed for promotion funds to attract consumers not currently buying organic products. The organic sector has done well so far but from now on the whole chain, from producer to retailer, needs to go a step further. More companies have to get involved and particularly big ones that can invest in research and development.

Category: Uncategorized
Tags: EU, Organic
We use cookies on our website to give you the most relevant experience by remembering your preferences and repeat visits. By clicking “Accept All”, you consent to the use of ALL the cookies. However, you may visit "Cookie Settings" to provide a controlled consent.
Cookie SettingsAccept All
Manage consent