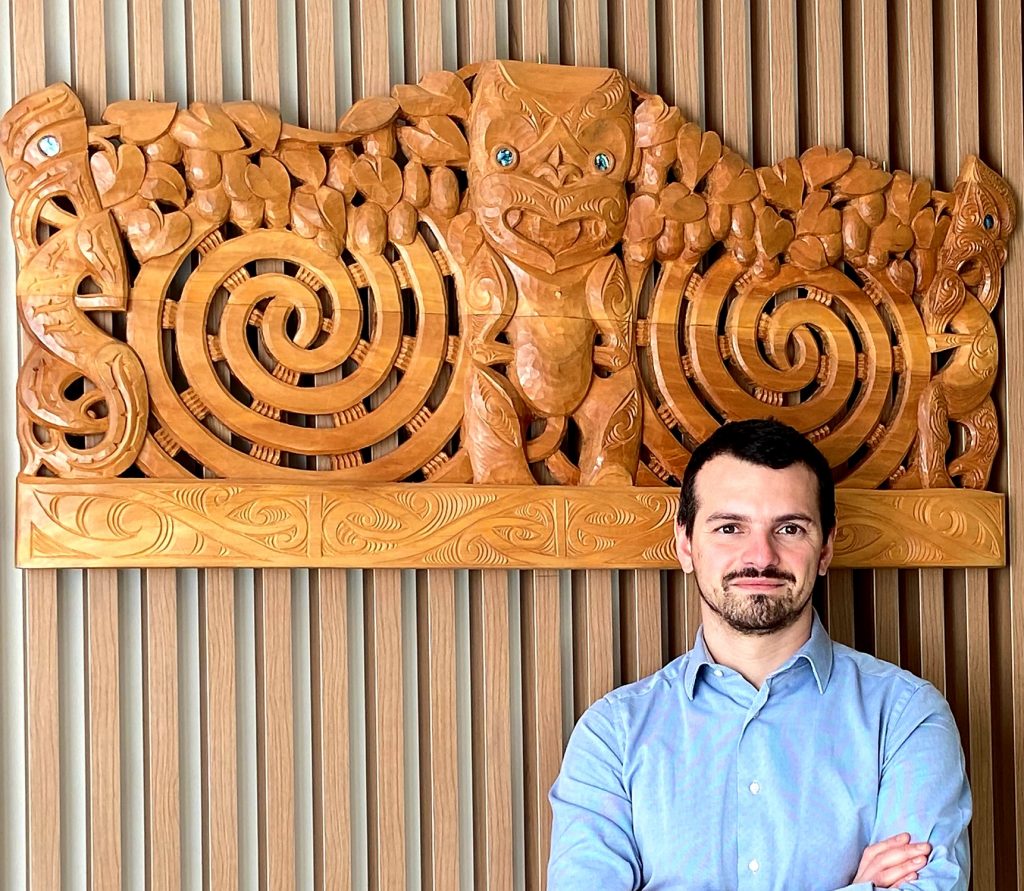 Dario Vegetti, Head of European Supply of Zespri, based in Bologna, Italy 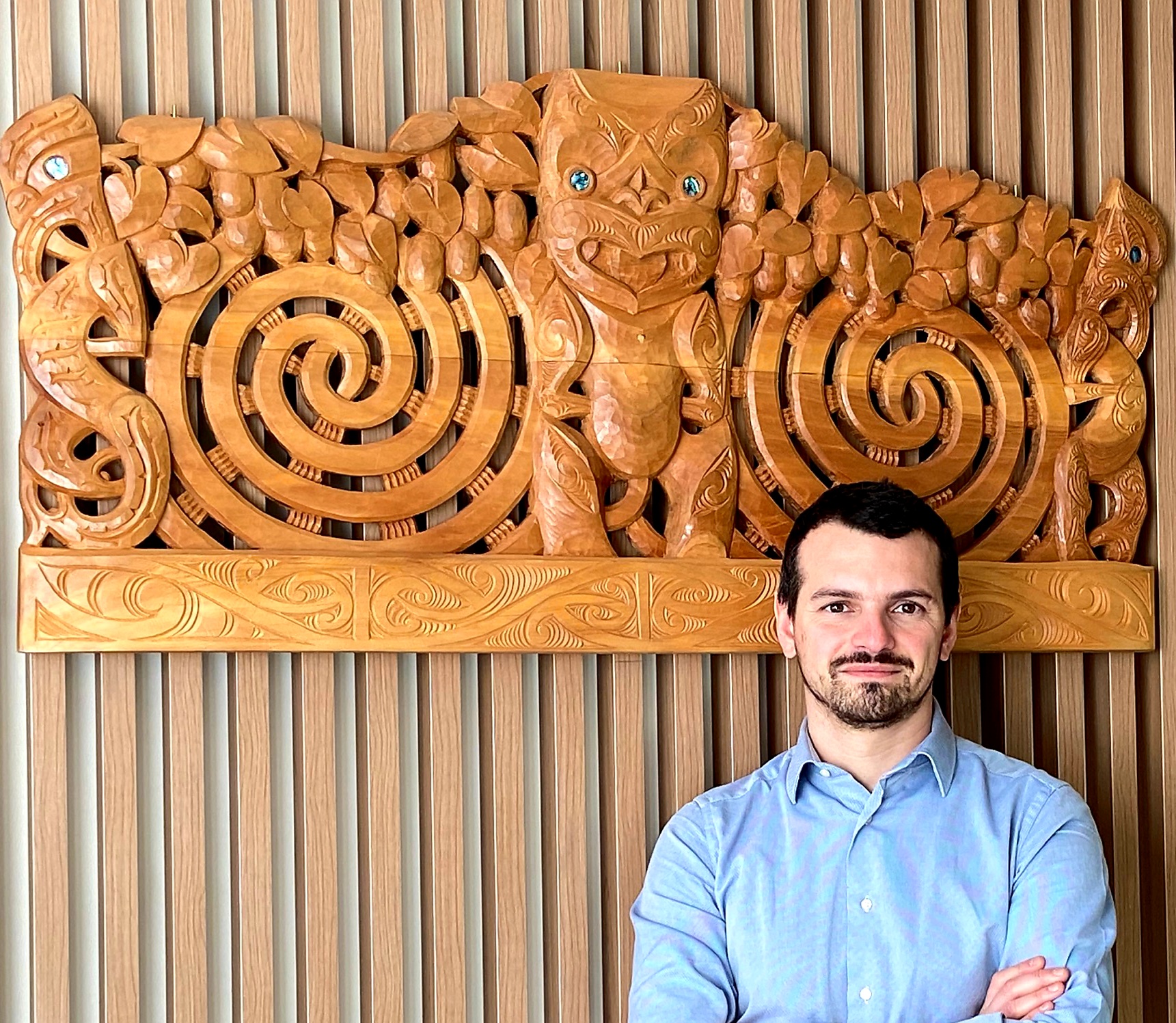 Dario Vegetti, Head of European Supply of Zespri, based in Bologna, Italy

Zespri is pleased to announce the appointment of Dario Vegetti to the role of Head of European Supply based in Bologna, Italy.

Dario has been part of the Zespri team since 2015, initially as a commercial analyst, and he most recently held the role of Supply Chain Manager.

Nick Kirton, Executive Officer of Zespri Global Supply congratulates Dario on his appointment and says that it is particularly pleasing for Zespri to be able to appoint one of their talented European team members to this important role.

“As Zespri continues to expand its activities in Europe, Dario’s in-depth knowledge of the European Fresh Produce Industry and his strong relationships with our European partners in Italy, France and Greece will be critical,” says Mr Kirton.

Dario will start his role on 1 April. He succeeds Damian Young who has returned to New Zealand.