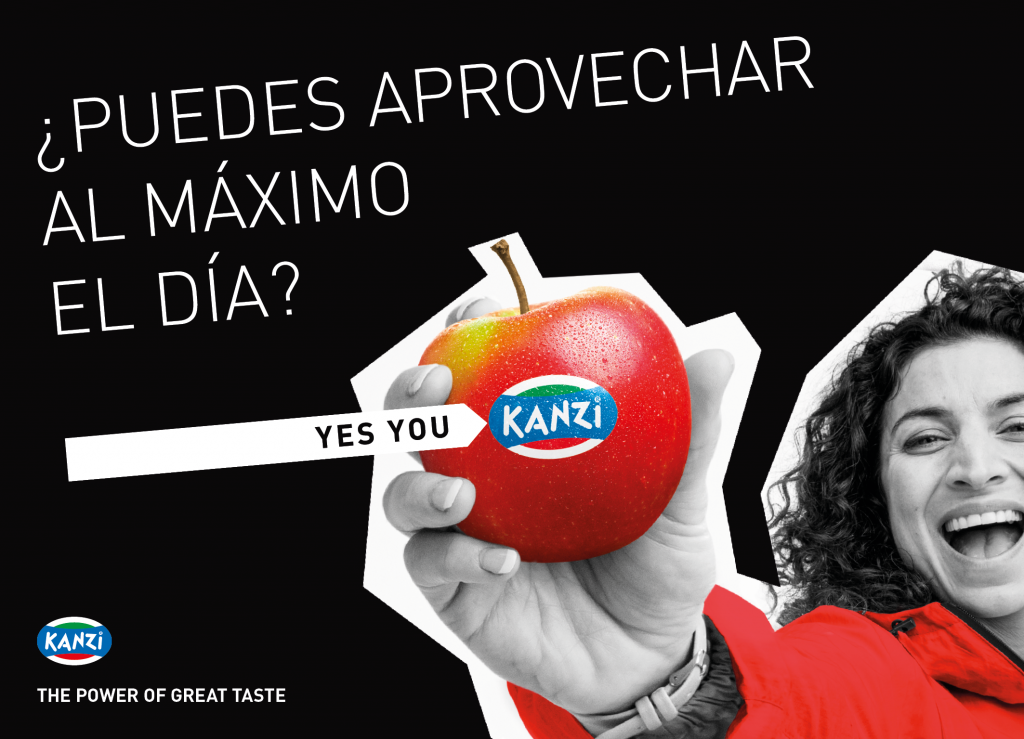 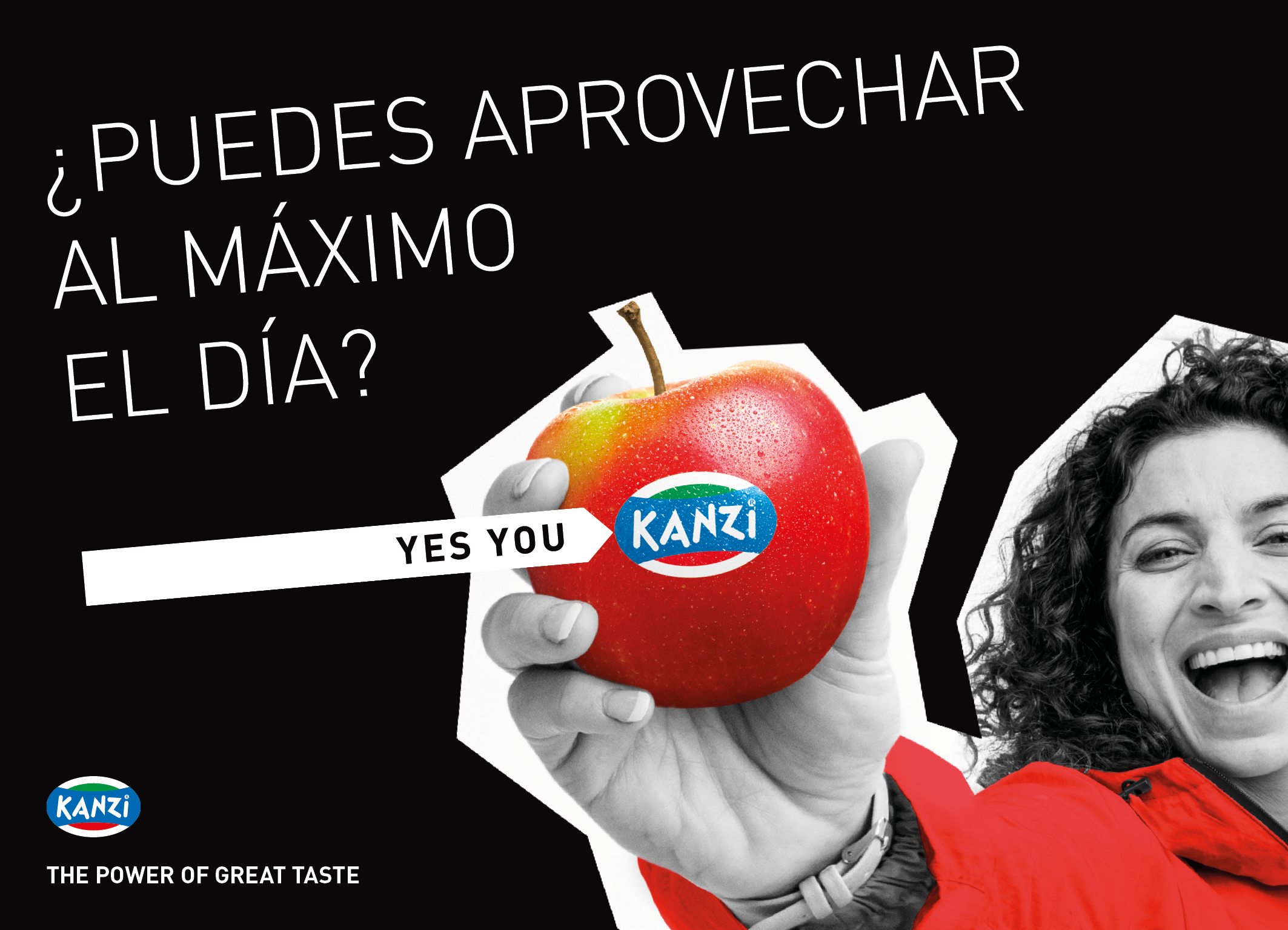 A few weeks ago, the new Kanzi® campaign began, the club apple marketed in Spain by VOG, VIP and FruitMasters. Kanzi®, which is characterised by its fiery red colour and a crisp and juicy pulp, together with a great balance between sweetness and acidity, has already managed to conquer a privileged place in the shop windows of the Spanish fruit and vegetable sections.

This year’s harvest has a very good average quality, with sizes within the norm. “At VOG, have harvested 18,500 tons and are satisfied with this beginning of the commercial season. The first reactions have been positive,” said Klaus Hölzl, sales manager of the VOG Consortium. “The season started in mid-September and we see he interest growing every year.”

“This year’s quality represents the characteristics of Kanzi® very well and allows us to be present on the market until the end of spring, thanks to a harvest of just under 6,000 tons,’ said Fabio Zanesco, commercial director of VIP. “It is an apple that not only consolidates its position, but also always manages to differentiate itself from the global offer present in the market. That is why we are confident that we will have another successful season, thanks also to the exciting new communication campaign.”

“The weather conditions this year have been really ideal to further enhance the uniqueness of Kanzi®,” said Fabien Dumont, FruitMasters export business manager. “We have harvested fruits with a higher Brix degree compared to the previous season and with an even brighter and fierier colour.”

This year, marketing activities once again play a leading role, guided by the new “Yes You Kanzi®” message, which highlights the power of the energy released by the apple. Yes You Kanzi® is also the name of the new international contest that will be held in several European countries and that will be launched in Spain in November. “Through the website www.yesyoukanzi.com, we will ask consumers what challenges they face every day in different areas of their lives and for which they need more energy,” said Hannes Tauber, head of marketing at VOG.