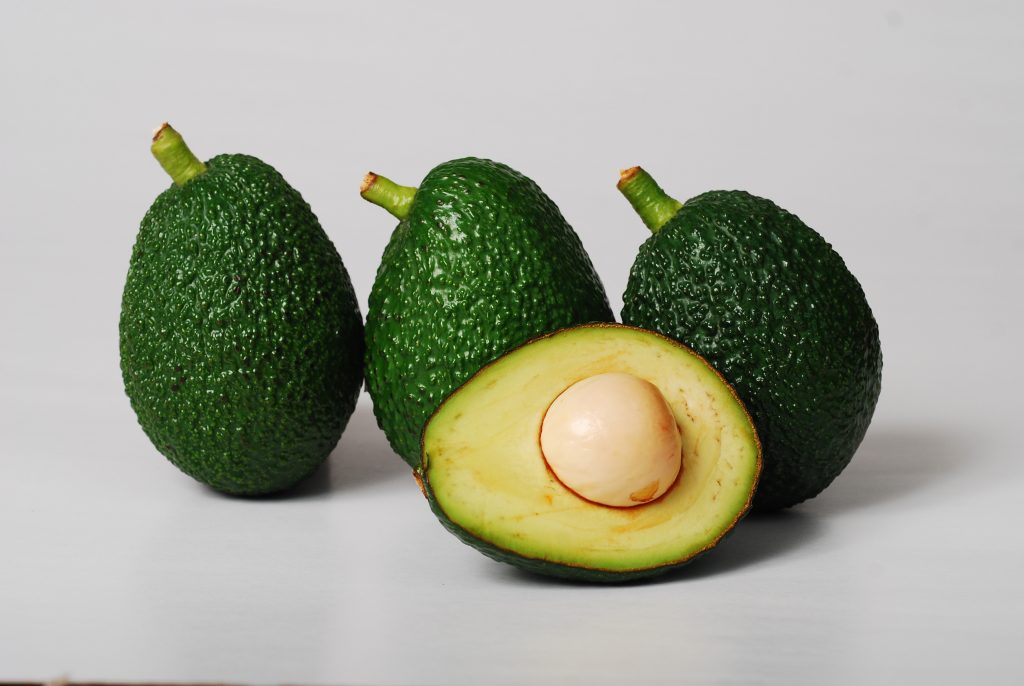 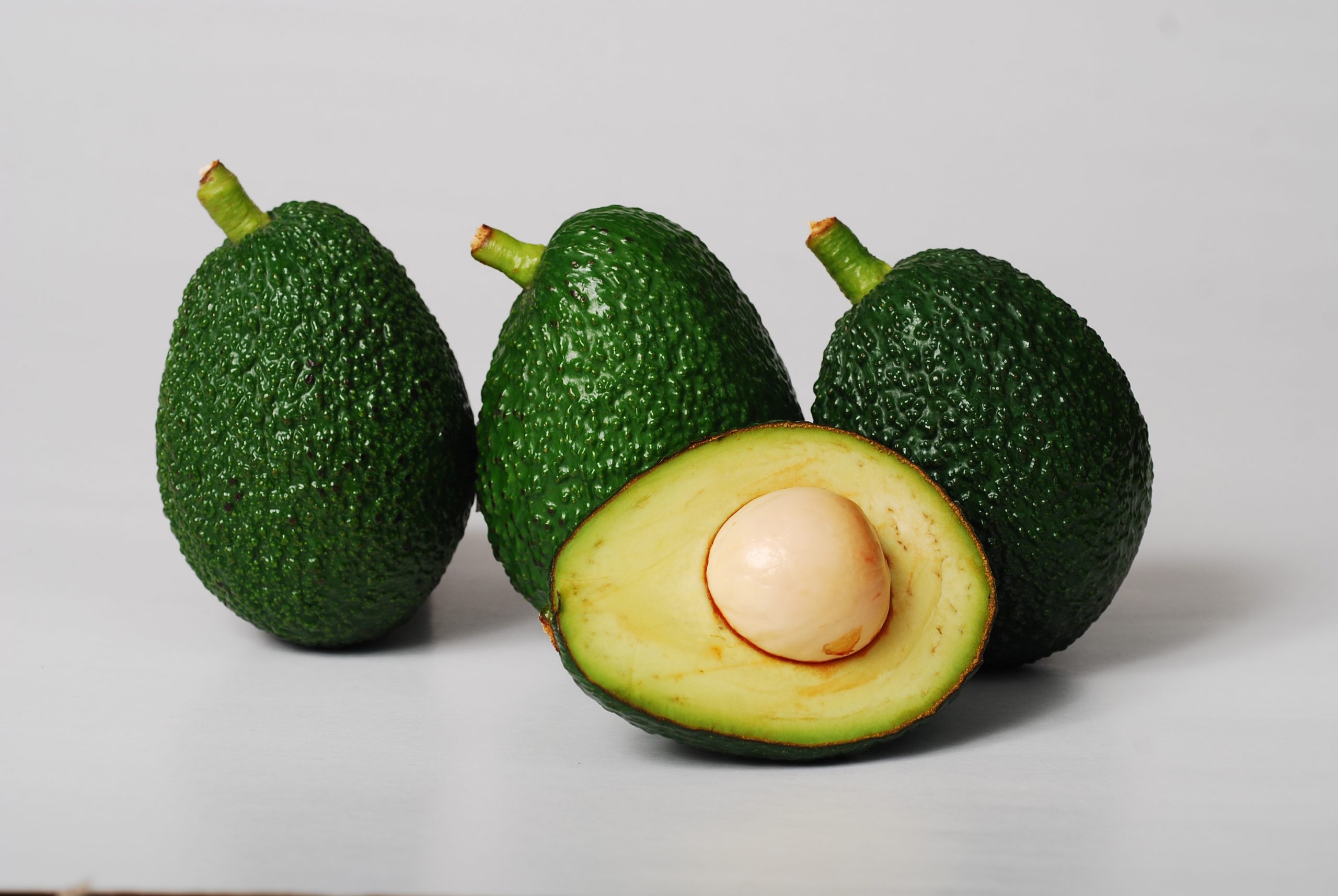 Global avocado production is set to hit 5.8 million tons, up 3.4% from 2016, according to FAO reports. Increased worldwide demand is driving this growth for the fastest growing category of all tropical fruits. The average annual increase in growing area over the 2007-2016 period was 5.6%.

Central America and the Caribbean accounts for almost half of the world’s production, with a third of production coming from Mexico alone in 2017. Adverse weather conditions have affected the quality and quantity of harvest this year causing a slowdown in production growth. Mexico’s avocado production in 2017 increased by only 1%, while the Dominican Republic, which was hit by a severe hurricane in October, expects to see a 35% reduction in production in 2017. Elsewhere, Peru’s production is forecast to rise by 22%, with increased acreage. In fact, 2017 has seen Peru become the world’s second-largest avocado producer, accounting for 10% of global output.

Total global exports of avocado in 2017 will reach 1.9 million tons – up 8% on 2016 levels. Mexico exported 55% of this total, mainly to the US. Mexican avocados can be harvested all year-round and its proximity to the US makes gives the country’s producers a unique position. The other major exporters (Peru, Chile, South Africa, Israel and Kenya) export primarily to the EU, where demand is rising rapidly.

The US receives 51% of the world’s total exports, followed by the EU (27%). However, Asia is emerging as an important destination for avocado exports, especially China, South Korea and Japan. Exports to South Korea doubled in the first eight months of 2017 from the same period in the previous year. China’s imports are expected to be up by 20% over 2016 to 44,000 tons. Given the fruit’s profitability, China is starting to produce its own avocados, with the first batch already harvested in the autumn of 2017.

Prices have increased this year as a result of the slowdown in production growth between 2016 and 2017 combined with increased worldwide demand, and had reached US$3,000 per ton by May 2017.