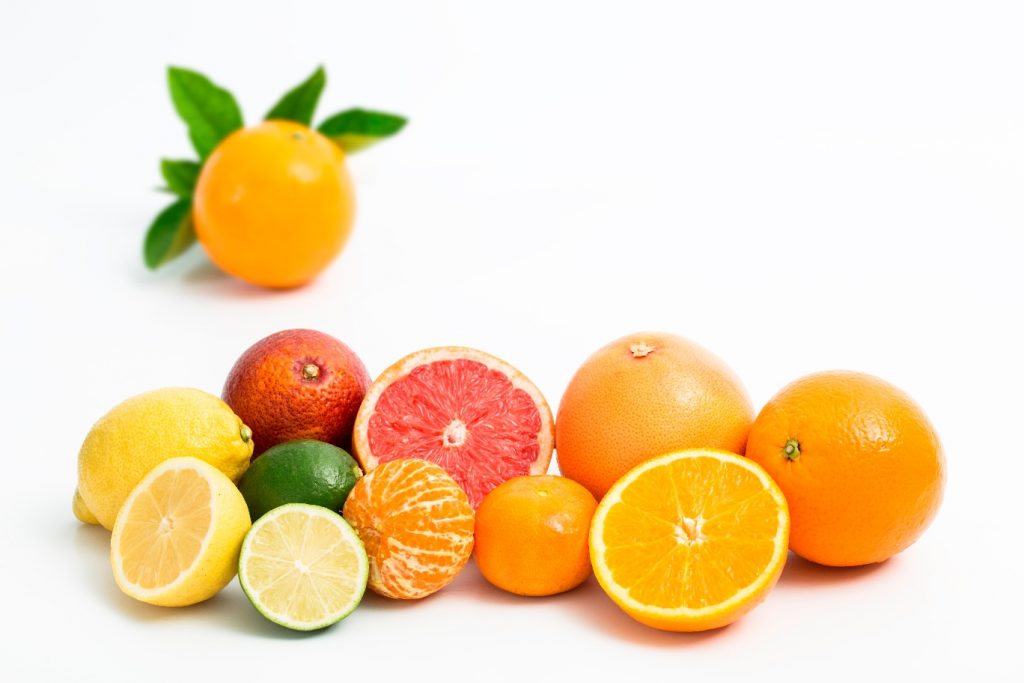 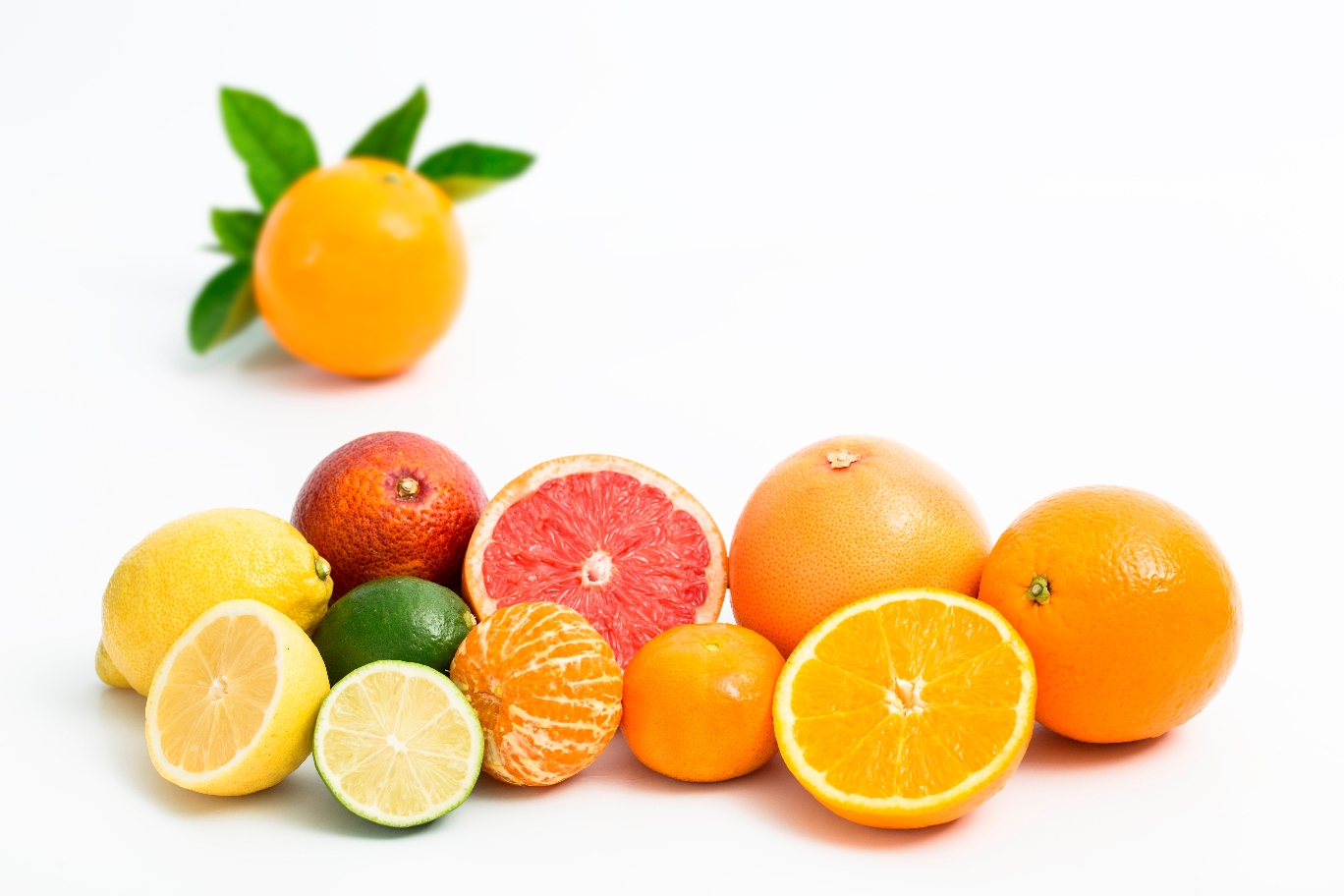 The World Citrus Organisation (WCO) has released its annual Northern Hemisphere Citrus Forecast for the upcoming season (2021-22). The forecast, which will be presented during the second edition of the Global Citrus Congress on 16-17 November, is based on data from Egypt, Greece, Israel, Italy, Morocco, Spain, Tunisia, Turkey, and the US, and shows that citrus production is projected to reach 29.3 million tons, which represents a 1.3% decrease compared to the previous season.

The WCO Secretariat has released its annual Northern Hemisphere Citrus Forecast for the upcoming season (2021-22). The preliminary Forecast is based on data from industry associations from Egypt, Greece, Israel, Italy, Morocco, Spain, Tunisia and Turkey, in addition to the US (based on USDA reports for Arizona, California, Florida, and Texas).