Add
Company news
The brand will be supporting the Ski World Cup and Biathlon champion Dorothea Wierer. The marketing activities for the winter season also include campaigns in Italy, Sweden and Norway.
Wed 25/01/2023 by VOG 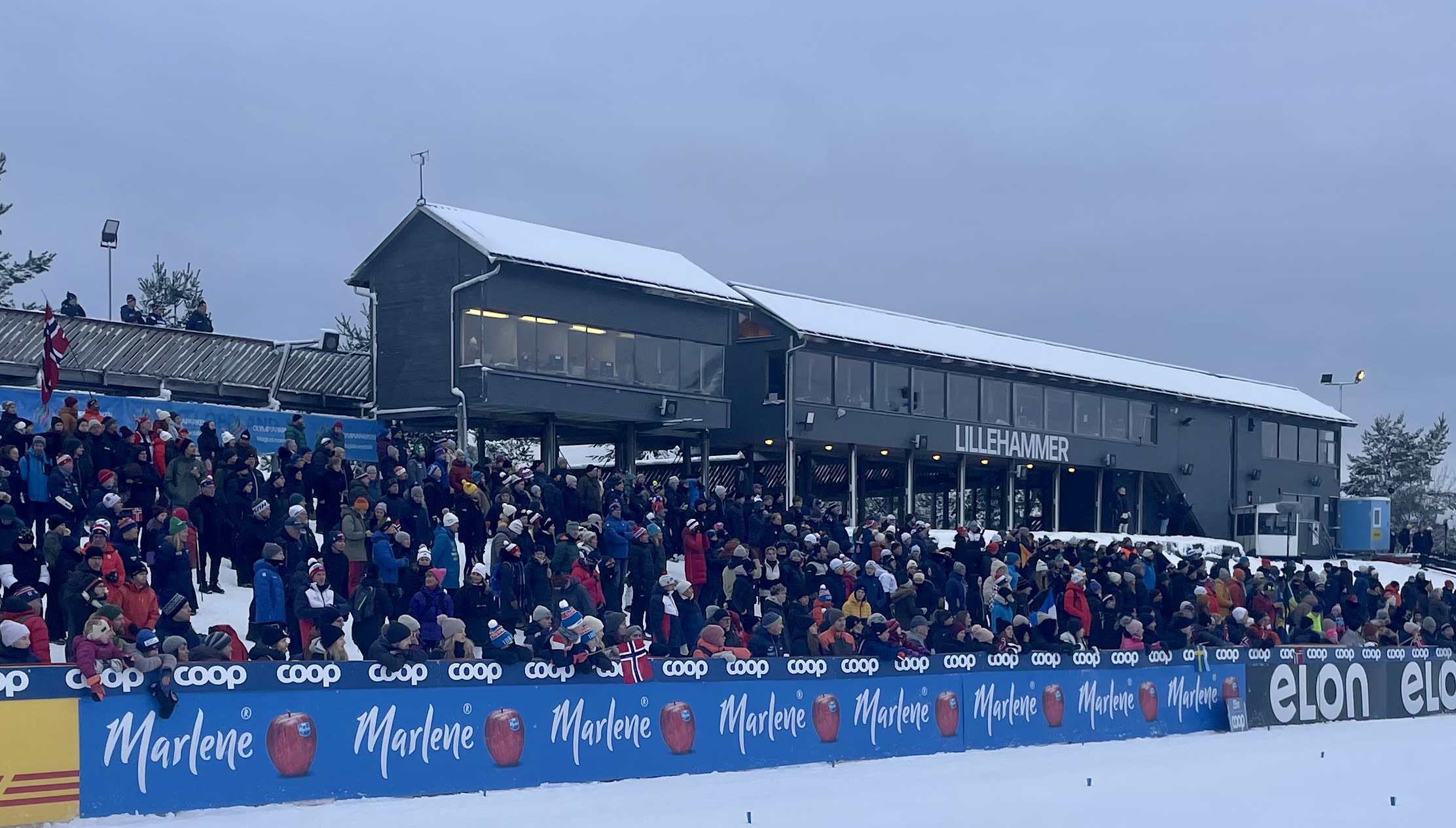 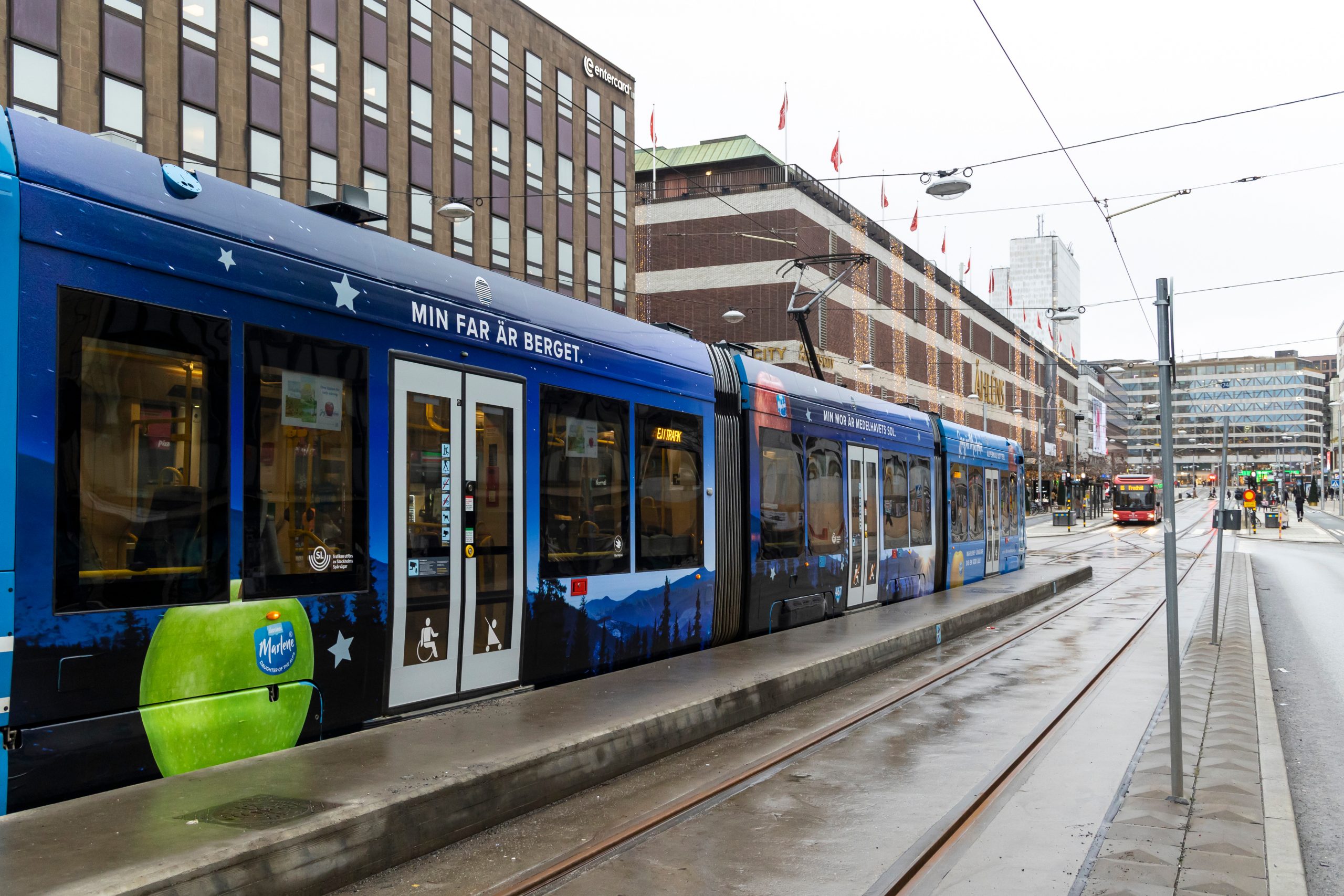 In the winter the orchards of South Tyrol – Südtirol enter a period of dormancy and take a well-earned rest. However, there is no let up in the promotional activities of the Marlene® brand with numerous international communication initiatives and sports sponsorships that highlight its close relationship with sport and the mountains.

In December, for example, Marlene® apples sponsored the FIS Cross-Country Skiing World Cup in Lillehammer and Beitostølen, an initiative carried out in collaboration with Coop Norge. Still on the topic of winter sports, Marlene® apples will once again be sponsoring the Audi Ski FIS World Cup: the brand will be visible at 8 races on bibs, at the start blocks and at the finish lines until 11 March. The countries involved in the international sports sponsorship are Italy, Norway and Sweden: after the Italian meetings in Sestrière, Alta Badia and Bormio, the partnership will also take in Plan de Corones, Kvitfjell and Åre.

Meanwhile, in its native region of South Tyrol the brand supports young South Tyrolean athletes and the skiing champions of tomorrow with the Marlene® Cup, the under-18 and under-21 championship organised by the Italian Winter Sports Federation Südtirol. A long-standing collaboration that will see Marlene® act as main sponsor for the circuit of 12 international meetings.

Marlene® will also renew its consolidated partnership with biathlon champion Dorothea Wierer in the 2022/2023 season. An authentic ‘daughter of the Alps’, just like Marlene®, Dorothea will display the light blue logo on her rifle in every competition, a position that will give the brand even greater visibility among international audiences.

“Once again this year we will be able to reach out to lots of winter sports fans all over the world through sponsorships that promote Marlene® and its principles – remarks Tauber – The mountains, active lifestyles and wellbeing are important values for the brand and the winter season is one of the best moments for supporting and promoting them”.

The marketing activities of Marlene® have also continued. Following the success of the autumn campaign which involved 10 countries and Out of Home initiatives in Rome, Milan, Seville, Barcelona and Malta, the ‘Daughter of the Alps’ apple continued to brighten up the public transport of European cities. In December it was the trams of Oslo and Stockholm that were turned into open air art galleries, painted in their entirety